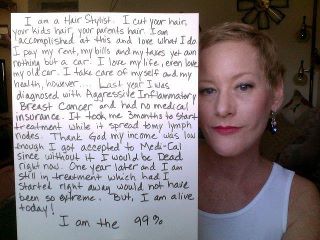 Compare/contrast to the whiners at Erick Erickson’s whinefest site.

“At the Occupy protests, [anti-semites] are, at best, allowed to push their hateful messages,” wrote William Teach. “At worst, the Occupyers agree with the messages.” And at very worst, they’re all space invaders plotting to colonize our planet. Use your imagination!

Betcha didn’t know that. I sure didn’t. See also the New York Times page on who is donating what to whom.

7 thoughts on “Stuff to Read and Look at”