I’ve argued for a while that the U.S. is being run by a class of decadent, inbred aristocrats. I wrote back in 2007 about Bush policies in Iraq —

But after all that’s happened (and gone wrong), the unflappable hubris of the Bush Administration continues to amaze me. They remind me of Old World aristocrats — the ones in movies, anyway — inbred, vain, spoiled, and privileged. Movie aristocrats are arrogant fops who get shown up by the plain spoken American hero, who (unlike the fops) is skilled and experienced and smart. Now I wonder how many Bush Administration officials it takes to screw in a light bulb. Oh, wait, they have maids for that. Never mind.

See also Our Decadent Aristocracy, written a year ago.

Now here is another exhibit for the “this must be how democracies end” file. Some colossally fatuous ass named Richard Epstein wrote an analysis for the Hoover Institution “think tank” that argued everybody is overreacting to the pandemic and should just stop being hysterical. Oh, and social distancing is silly.

Now, Epstein is not just any colossally fatuous ass. He’s made a lucrative career of it. This is from Wikipedia:

Epstein is currently the Laurence A. Tisch Professor of Law and director of the Classical Liberal Institute at New York University, the Peter and Kirsten Bedford Senior Fellow at the Hoover Institution, and the James Parker Hall Distinguished Service Professor of Law emeritus and a senior lecturer at the University of Chicago. In March 2020, Epstein influenced the Trump administration’s response to the coronavirus pandemic with his writings where he attacked measures to enforce social distancing, claimed the Coronavirus was not a “pandemic,” and predicted there would ultimately be 500 American deaths.[1][2][3]

Epstein’s writings have extensively influenced American legal thought. In 2000, a study published in The Journal of Legal Studies identified Epstein as the 12th-most cited legal scholar of the 20th century. In 2008, he was chosen in a poll taken by Legal Affairs as one of the most influential legal thinkers of modern times. A study of legal publications between 2009 and 2013 found Epstein to be the 3rd-most frequently cited American legal scholar during that period, behind only Cass Sunstein and Erwin Chemerinsky. He has been a member of the American Academy of Arts and Sciences since 1985.

You may think I’m being hard on Epstein. But I give you this interview with Epstein, The Contrarian Coronavirus Theory That Informed the Trump Administration by Isaac Chotiner in the New Yorker, in which Chotiner brilliantly allowed Epstein to display his fatuous assholery in all his ghastly glory. I’m not going to quote it; you really have to read the whole thing. It is jaw-dropping. The man has no clue what he is talking about and is clearly too stupid to realize he has no clue what he is talking about. Calling him a mere fatuous ass is being kind. But there he is, a fatuous ass who somehow is considered smart and scholarly and is paid a lot of money for it.

One gets the impression that the cognitively challenged Epstein has made a lucrative career out of telling the worshippers of “free market” capitalism what they wanted to hear.

Corrections and math errors aside, Richard Epstein did his duty to the overlord class that employs him. For a hot minute there, he slapped a seemingly dispassionate intellectual gloss on the notion that all this was a giant overreaction, and some new bug that might carry off a few less-than-productive grandmas was no reason to shut down the malls and the office parks and the call centers.

It appears that Epstein’s work of contrarian genius circulated rapidly — one could almost say virally — among the captains of Big Capital. I think it’s fair to say they were (and are) collectively shit-scared by the plunging stock market, the spiking unemployment numbers and, most of all, by the hypothetical possibility of losing their financial and ideological hegemony over the vast, rigged shell game of the global economy.

The old, inbred, decadent aristocracies that held absolute power in feudal times needed courtiers who catered to their greed and egos, and today’s aristocrats are no different. The key to success in America today isn’t hard work, talent, smarts, or good grades. It’s money and connections. And if you weren’t born into the aristocracy, you can become a member in good standing by providing pseudo-intellectual / propaganda support services to help the privileged and inbred stay in power — in other words, by telling the ruling overlords what they want to hear. Thus Richard Epstein.

Note that Epstein also is the author of a book that argues health care should not be a universal right.  Here is the Amazon blurb:

Most Americans assume that universal access to health care is a desirable and humane political goal. Not so, says distinguished legal scholar Richard Epstein. In this seminal work, he explodes the unspoken assumption that a government-administered, universal health-care system would be a boon to America. Basing his argument in our common law traditions that limit the collective responsibility for an individual’s welfare, he provides a political and economic analysis which suggests that unregulated provision of health care will, in the long run, guarantee greater access to quality medical care for more people.

At this point it’s obvious to anyone living in the Real World that “unregulated provision of health care” in some completely free-market system will mean that only the very wealthy will have access to 21st-centiury medical care. The rest of us will make do with quacks and witch doctors.

Now that the coronavirus has so publicly pantsed Epstein, one would think his career would be over. But it won’t. In today’s America you can be such a completely fatuous ass that you can barely tie your own shoes and still get paid for your opinion. See, for example, Mark Penn.

Even so, history shows us that aristocracies tend to be self-limiting. Eventually, after generations of insulation and inbreeding, there are no candidates for the throne who aren’t hopelessly dimwitted and demented, and then comes the coup or the revolution and the cycle begins again. The frailties and insulations of our aristocracy — both parties — gave us the ultimate in dimwitted and demented rulers, Donald J. Trump. I question whether there will be a coup or revolution, however, because there is just too much damn money invested in the old order. Our situation may have to get even worse before the chains can be broken. And they need to be broken.

Although Epstein is a crackpot, he’s a crackpot who has a far-reaching influence thanks to the right-wing legal network that has nurtured his entire career. His absurd article on the coronavirus is not just a personal scandal or a blot on his record, but also evidence of wider social and political corruption.

Epstein has been allowed to flourish thanks to a host of institutions, including the Federalist Society, the University of Chicago, New York University, and the Hoover Institution. All of them are tarnished by his ridiculous coronavirus article.

The pandemic has made Epstein more famous, but his ideas have been circulating in elite legal and political circles for decades. As such, his influence on the current moment is deeper than just a few articles read in the Trump White House. As author Matt Stoller tweeted, “In case you’re wondering why we can’t handle the #coronavirus as a society it’s because Richard Epstein types have been designing our corporate and government bureaucracies for four decades.” In other words, Epstein’s delusional views on the coronavirus resonate in the Trump White House because Republicans have been acting on Epstein’s ideas for decades.

These are, of course, the same people who fight us on global climate change, health care, income inequality, and every other issue you can think of. IMO the nation can’t survive their influence much longer. 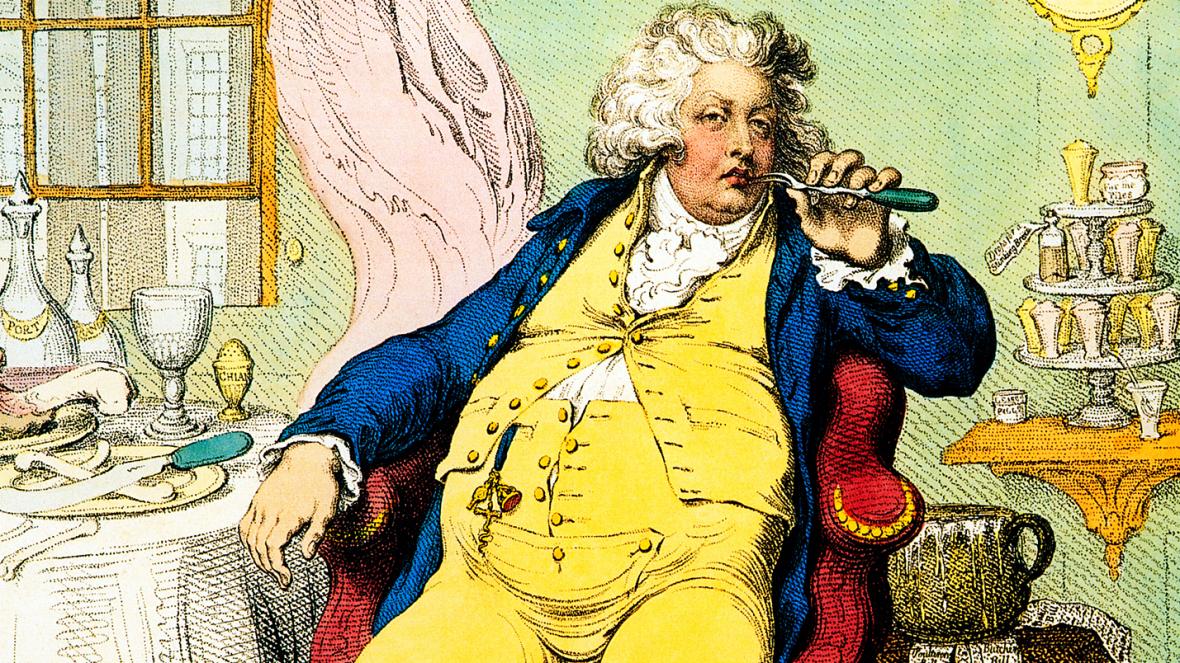