Chris Hayes blasted the Supreme Court last night for what it has done to voting rights, and I can’t find the video clip. The transcript is a bit long to post, but here it is, and you can start a few paragraphs from the top where it says “HAYES: What problem are they solving for?” Here’s just a bit:

I mean, the Voting Rights Act. It`s what made American democracy as we know it, American democracy, it overcame totalitarian apartheid rule in the south. It`s part of our national civic canon, the heroes of the Civil Rights Movement who fought and died for it.

They are celebrated to this day. They shed their own blood to make America a true democracy for all. People like Lamar Smith who organized black Mississippians devote and then was shot dead by a white man in broad daylight on the courthouse lawn in 1955. And people like Medgar Evers, the NAACP is first field Secretary in Mississippi who was shot and killed, murdered in his own home in 1963. And people like John Lewis who led a group marching across the Edmund Pettus Bridge in Selma, Alabama in 1965, and was brutally beaten with inches of his life by state troopers. 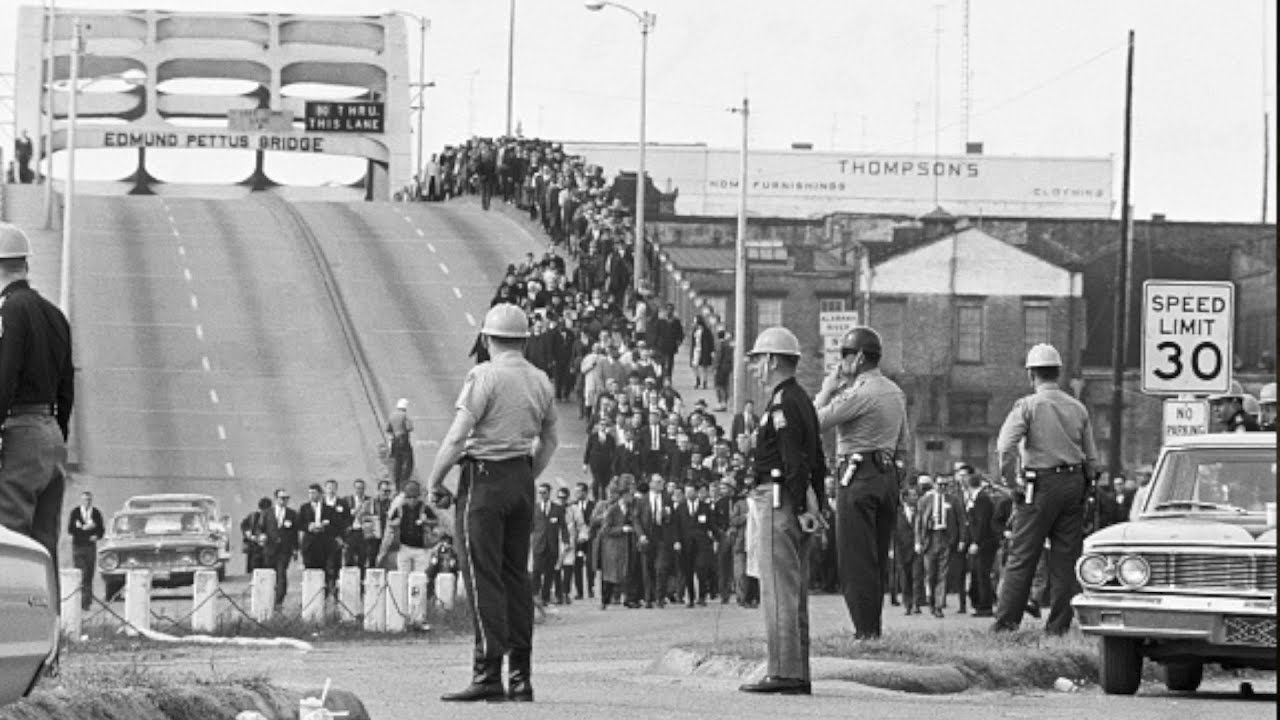 So what’s the difference between Chief Justice Roberts and his crew and the likes of Sheriff Jim Clark? A cloak of respectability, I suppose. A very thin, flimsy cloak.

Today’s conservative judges pride themselves on being textualists. When interpreting a statute, they always start with the law’s text. Unless the law is ambiguous, they end with the text, too. As Justice Samuel A. Alito Jr. put it just last year, the courts’ focus must never waver from what a statute’s “words were understood to mean at the time of enactment.” Any other approach, even one that “sails under a textualist flag,” Alito lectured, is “like a pirate ship” — inappropriate and illegitimate.

So it was a shock to see the Supreme Court, in an opinion authored by none other than Alito, stacking one extra-textual constraint after another onto Section 2 of the Voting Rights Act. That provision prohibits any “standard, practice, or procedure” that makes it disproportionately harder for minority citizens to vote. In that situation, voting isn’t “equally open” to citizens of all races, and minority citizens “have less opportunity” to vote.
But Alito, and the five conservative justices who joined his opinion in Brnovich v. Democratic National Committee, were unwilling to heed this clear textual command. They invented several limits that will make it harder for plaintiffs to win future Section 2 cases — and that appear nowhere in Section 2’s language.

Last October I wrote a post called A Tyranny of the Dead that called originalism or textualism or whatever you want to name it a crock. “The originalists may think they are not making decisions based on their personal values, but of course they do,” I wrote.  “They just lack the self-awareness to recognize their own biases as biases.” But I take that back. They know good and well what they are doing.

The partisan commitment of this court is so clear that in oral arguments, the lawyer for the Arizona GOP comfortably declared that the party has standing to support the law throwing out ballots cast at the wrong precinct because counting such votes “puts us at a competitive disadvantage relative to Democrats.” He knew who he was talking to.

The big picture here is that the court’s conservatives operate according to the “heads we win, tails you lose” approach to voting rights, in which with only the occasional exception, the best predictor of how a voting rights case will turn out is which side the Republican Party is taking.

They are nothing but party hacks. If it’s ever possible that we can get a big enough not-stupid majority in Congress before democracy is completely destroyed, court reform has to be high on the to-do list. 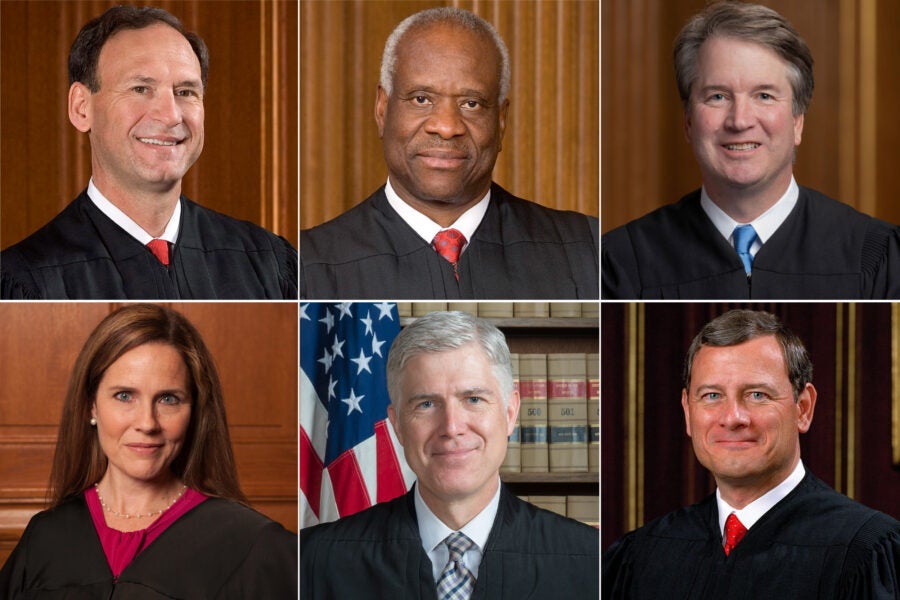