So among the many bits of craziness from last week, Rep. Jim Banks (R-IN) managed to stand out. He got suspended from Twitter for a bigoted tweet about a transgender general, but that’s not the best part. The best part is that Banks has been sending letters to federal agencies in which he presents himself as the “ranking member” of the January 6 committee.

And, of course, Banks is not on the January 6 committee. He was named for the committee by Kevin McCarthy, but Pelosi nixed him, along with Jim Jordan. From TPM:

Both CNN and Politico obtained copies of one of Banks’ letters, sent to Interior Secretary Deb Haaland. In that letter, Banks claimed to be a ranking member of the Jan. 6 committee and asserted that the “minority party” in Congress should be privy to the same information provided to the majority. He requested that any information Haaland shares with the select committee also be sent to him directly. You can read the short, weird letter here, courtesy of Politico reporter Olivia Beavers.

I also guess that the pro-Trump Republicans are getting nervous about what information the committee is receiving.

The most generous read of this is that it’s yet more Trumper theater. It seems unlikely that any Biden appointee at any relevant department is going to get confused about who’s on the committee. They watch TV too. But it is of a piece with the larger story. We get to try to overthrow the Republic and equal billing on the committee charged with investigating what we did. We also get to stonewall and block the investigation from starting for months. But if you decide to do it without us – because we refused to participate – well, we still get to participate.

Needless to say, this is no way to run a democracy. 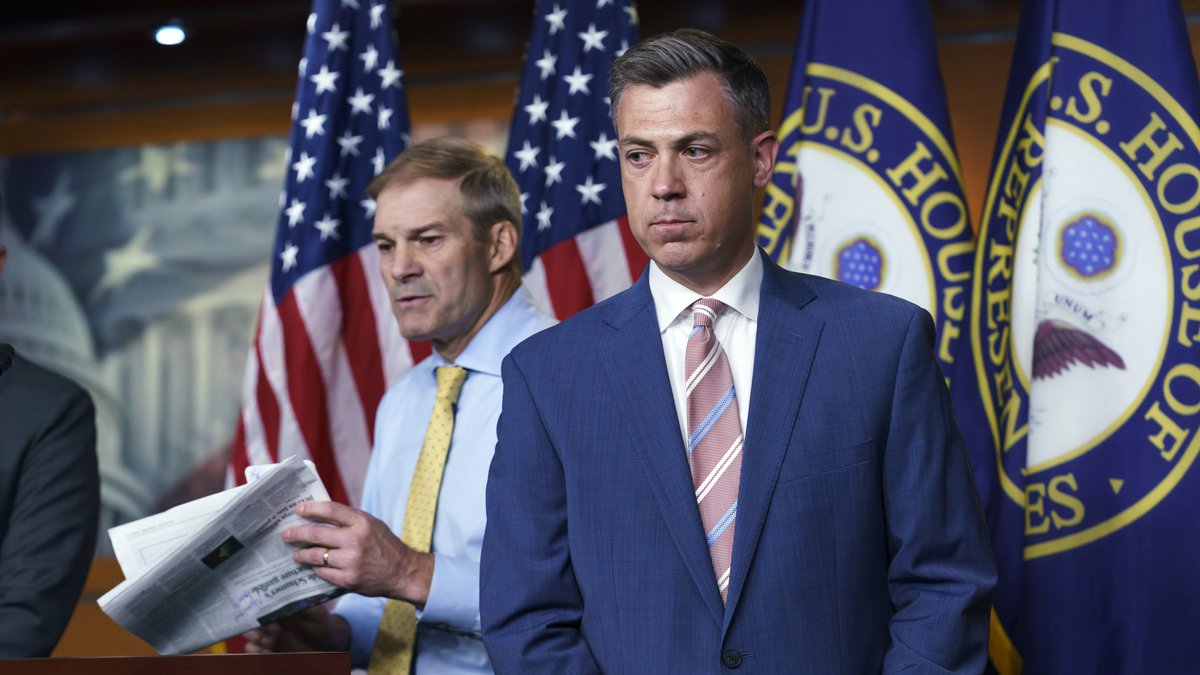