The Alaska and Wyoming primaries are today, and all the preview comments are about Sarah Palin, Lisa Murkowski, and Liz Cheney. The Alaska election is especially complicated, because Alaska recently switched to rank choice voting. I get a sense no one is terribly clear how that’s going to impact the races. See Nathaniel Rakich at FiveThirtyEight for commentary.

Yesterday we learned that Trump’s clown car team of lawyers had their fingers in a lot of sensitive election data they shouldn’t have been given access to. No real surprise. Lots of people need to face some criminal penalties, though.

And Lindsey Graham and Rudy Giuliani are perhaps even now struggling to be reconciled with facing the Fulton County Georgia grand jury regarding election interference. Will either of them fall on their swords for Trump? Will Rudy be indicted?

Note: I have grandchildren visiting, so posting will be light this week unless something really significant happens. 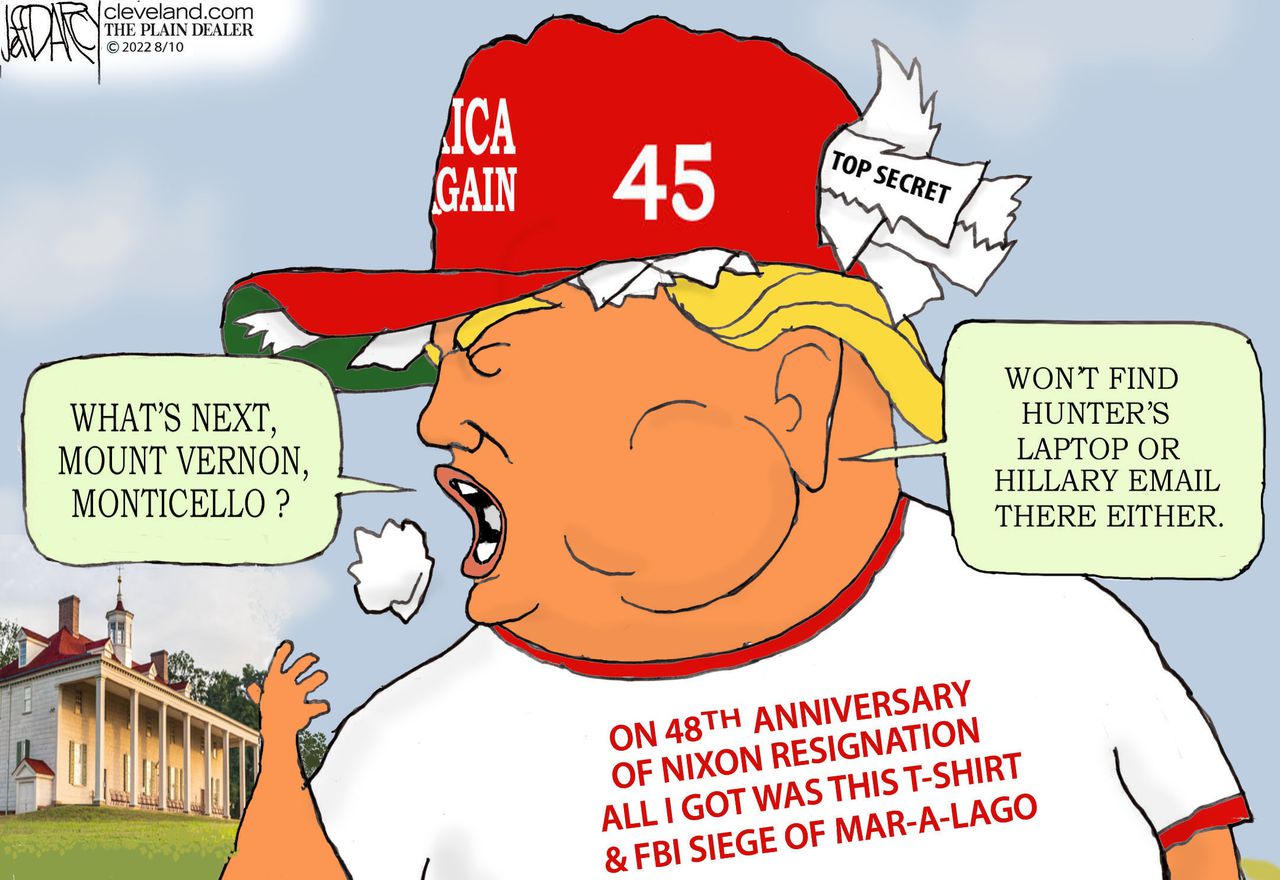 6 thoughts on “Today in Politics”