Sorry I missed some of the action today. I had to go out for a bit. I see that a number of the nutso faction flipped their votes to McCarthy, leaving him just five votes short of 218. Since a few members-elect had to leave for personal business, he may not need all 218. 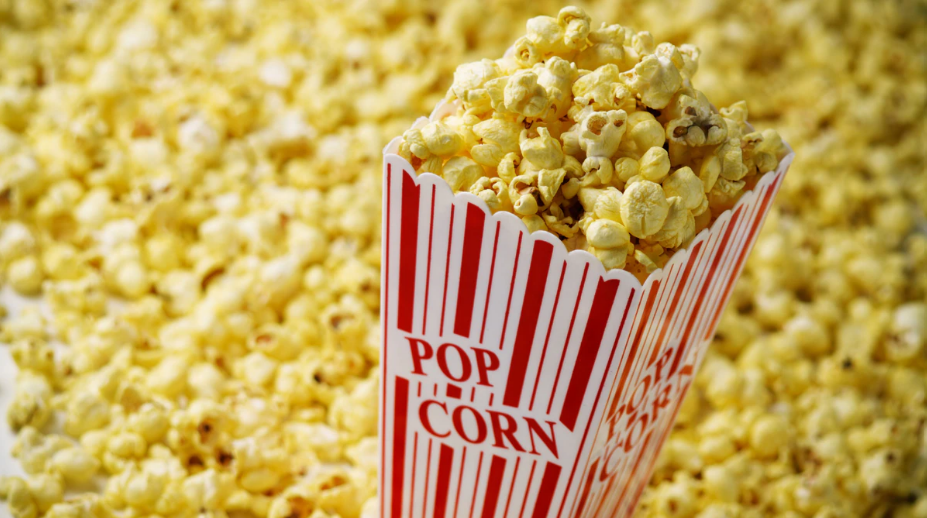 Update: So they’re in the 13th vote, and five Republicans (so far) have reverted to voting for Gym Jordan. Make that six.

Update: The 13th vote is now history, and I assume the 14th will happen soon. The word is that McCarthy got some holdouts to flip by promising that he would support their plan to hold the debt ceiling hostage to get spending cuts. Alexander Bolton writes for The Hill:

Conservative rebels who blocked McCarthy’s election as Speaker on six consecutive ballots say the Speaker must insist on using the debt limit as leverage to enact major spending reforms — something that Senate Democrats have dismissed as a non-starter over the past decade.

“Us 20 want changes, and we’re going to stay here until we get it,” Rep. Ralph Norman (R-S.C.) told reporters Wednesday. “Could McCarthy all of a sudden morph into a fiscal conservative? We’ll see.”

“Is he willing to shut the government down rather than raise the debt ceiling? That’s a non-negotiable item,” he added.

Here is my obligatory reminder that if the U.S. defaults on its debts it will hurt the U.S. economy for a very long time to come and probably the global economy as well. But you know that.

A group of seven conservatives opposed to McCarthy’s bid to become Speaker circulated a “Dear Colleague” letter last month demanding that the next Speaker “commit to not raising the debt ceiling without a concrete plan to cap spending and operate under a budget that balances in 10 years.”

Of course, these same people won’t consider adjusting taxes on the wealthy. The budget will be balanced on the backs of the poor and middle class.

Senate Republicans, however, warn that debt ceiling legislation with spending caps isn’t going to pass the Democratic-controlled Senate, setting up the two chambers for a stalemate that could put the nation’s credit rating at risk or the federal government on the verge of default.

“That’s not going to get 60 votes. That’s math,” said a Senate GOP aide, who predicted that “it’s going to be a challenge” to pass legislation to raise the debt limit later this year.

Alexander Hamilton put the nation on the path of deficit spending, and since then the majority of economists have admitted Hamilton had the right idea. This is not to say that there’s anything wrong with balancing the budget, but history shows us that there’s no correlation between the few times there was such a thing in the U.S. and prosperity for everyone. Indeed, the kinds of spending cuts the Right wants to do to balance the budget would probably dump the nation into recession if not depression. But to the Right, a balanced budget has become an object of faith, a kind of mythic totem that cannot be questioned. No matter what the economists say.

Update: They’re adjourning until 10 pm? Are they planning a pajama party? Or are they just going to meet at 10 pm and vote to adjourn for the weekend?