What was, I believe, the last pending legal challenge to the Pennsylvania election has been tossed out of court, and the Wisconsin recount verified that Biden won that state. Trump is still the loser. Never before in U.S. history has a candidate lost the same election so many times.

.Do read 20 days of fantasy and failure: Inside Trump’s quest to overturn the election at WaPo. Of course, Trump refuses to concede. In a Fox News interview this morning that apparently amounted to a Trump monologue without interruption, Trump still claimed his votes were “dumped” and that the election was rigged and a fraud. It’s possible he will lose the election a few more times before he’s through.

In total, the president’s flailing legal strategy has resulted in a 1-39 record before various state and federal courts around the country, according to Elias. No evidence of voter fraud or other irregularities has surfaced anywhere, despite false claims by Trump and his allies otherwise, and a federal election certification deadline on December 8 is closing in.

See also Will Bunch, From Terre Haute to Tehran to your grandma, Trumpism is revealed as a death cult in the end. 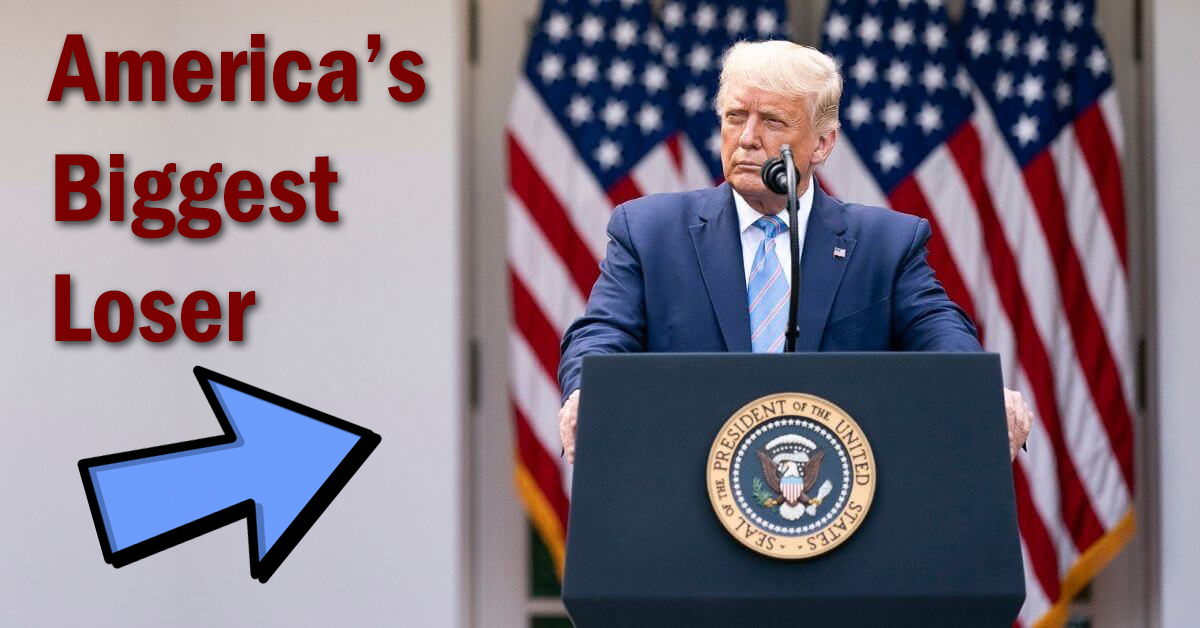