I had a brilliant idea this morning while reading this bit in The American Prospect about our “centrist” problem, by Alexander Sammon:

It’s the same story in the Senate with Kyrsten Sinema, who is on the receiving end of generous ad buys from pharma groups one day, suddenly opposing drug pricing reform that she once ran on the next; taking money from Exxon one day, and opposing climate measures the next (as a former Green Party member no less). Ditto Joe Manchin, who makes hundreds of thousands of dollars from coal investments, and just so happens to oppose the climate provisions himself.

Has anyone considered raising boatloads of money and just paying Sinema and Manchin to vote as we need them to vote? Because trying to reason with them is going nowhere. Somebody call George Soros!

Alexander Sammon is writing about “The Undignified Demise of Centrism.” He recalls the congressional battles of 2009 and 2010 that gave us the Affordable Care Act. The centrists steamrolled over progressives, and the eventual ACA was nearly entirely the centrist version of the bill. Fast forward to the present:

The fight over BBB has been the opposite. No faction has revealed itself to be less intellectually rigorous or serious than the moderates. They are unwilling and seemingly unable to articulate a single positive concern, legislative vision, or priority for the Democratic agenda. They are allegedly worried about spending, but oppose tax hikes and hugely effective cost-saving in the way of drug pricing reform. They are worried about inflation but can’t even engage with the reality that the entire bill seeks to lower the most acutely inflationary costs—housing, education, health care, and child care—for American households. They can’t conjure a contrary vision, or even a counteroffer, other than making things smaller for smaller’s sake. They don’t even speak to the press to explain themselves. They do, however, oppose.

I quibble with Sammon in his assumption that the centrists of 2008-9 were any more “intellectually rigorous” or “serious” than they are now. It’s just that there were enough of them that they were able to get their way and eliminate the more progressive proposals for the ACA bill, just because they could. The only apparent reason for that I could see was conservatism for the sake of conservatism, and for not rocking the status quo boat too much and scaring off swing district voters with big, radical, lefty-ish change, even if those voters would benefit from that change.

But now that the “centrists” are in a minority, and they can’t just overrule everybody and pretend they are being “serious,” the vacuity of their “positions” is being exposed.

This really goes back to the late 1970s-early 1980s, when a bunch of young, well-educated hot shots became the rising stars of the Democratic Party. Calling themselves “neoliberals” and “New Democrats,” this crew drew big, fat lines between themselves and the old New Deal-Great Society coalition, which was on the wane, as well as the New Left, which also was flailing around rather badly at that point. They finessed the rising tide of Reaganism by taking watered-down Reaganistic positions — “big government” bad, capitalism and “free markets,” good. They proclaimed themselves to be pragmatists who looked for “solutions that work” without resorting to the knee-jerk ideologies of the past, not acknowledging that the New Deal worked pretty darn well back in the day. Please see my old post The “Neos”: Neoliberalism, Neoconservatism for more background.

The election of Bill Clinton in 1992 resulted in the dominance of this faction over the Democratic Party for the next 25 years. It wasn’t just the Clintons, of course. Washington conventional wisdom decided that the members of this crew were the “serious” Democrats. By the 2000s pretty much anybody who was anybody in the Democratic Party had come up through the ranks with the Clintons. Anyone who pushed back against them was too “radical” to be taken seriously. This faction set the limits of what government was allowed to do and what “solutions” were to be considered “pragmatic” and which were not. Actual results were beside the point.

One of the side effects of the rise of the New Democrats, an unintended one no doubt, was that it lost touch with the working class voters who used to be the backbone of the party. The white working class bagan to move away from the Democrats in the late 1960s in a racist reaction against the Great Society, of course. But the New Democrats made that rift even worse. The New Democrats created a party that was favored by educated urban professionals — people doing very well in the status quo — but not so much other demographic groups, especially those whose jobs were moved to other countries. Both parties had a hand in that, but the Democrats paid a bigger price for it.

But if Bill Clinton’s election in 1992 marked the beginning of neoliberal dominance, Hillary Clinton’s defeat to that walking clown show/wrecking crew named “Donald Trump” appears to have marked the beginning of the end of it. The New Democrats are still around, but (as I’ve written recently) it is no longer presumed that theirs are the only voices in the party that matter. They are a minority. Much of the Beltway press still is deferential to them, probably out of habit, but much of it is moving on.

Unfortunately, what’s left of the New Democrats can still do a lot of damage.

And that brings us to the ongong negotiations over the Build Back Better bill. The neoliberal minority, still quivering with outrage that anyone dare suggest they are no longer the mainstream of the party, are busily trying to cut the bill down, because that’s what they do. It’s what they’ve always done. They don’t know how to be any other way. And I have no idea how this is going to resolve.

But maybe we should just pay money to the foot draggers to get their support for what needs to be done. That seems to be the only argument they understand.

Paul Waldman, Washington Post, Democrats negotiate over whether to shoot themselves in the foot 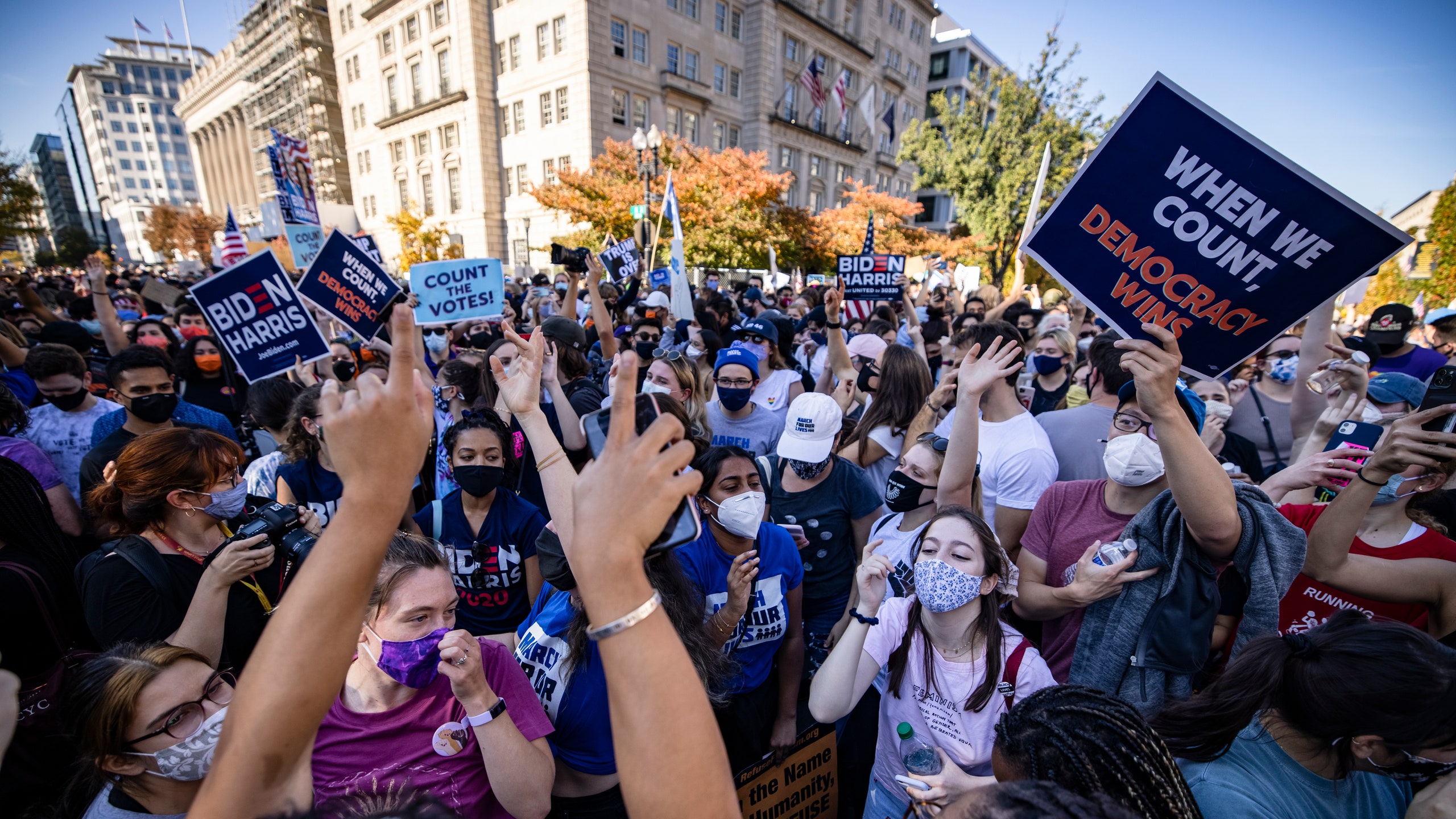