Yesterday the Justice Department indicted Steve Bannon on two counts of contempt of Congress, and there was much rejoicing. Merrick Garland did something! Yay! However, The Week is reporting that the judge assigned to the case, Carl J. Nichols, was appointed to the bench by Trump. He also once clerked for Justice Thomas. Oh, well. Bannon will get off with a slap on the wrist, no doubt. Let’s just see if Bannon’s indictments light any fires under Mark Meadows.

And before going on — do see the fundraiser I started yesterday to help me keep this beast of a blog online. And I do need some help.

Now on to another pending legal drama involving James O’Keefe and the contemptible Project Veritas. I take it that O’Keefe is being investigated for receiving stolen goods, namely Ashley Biden’s diary. O’Keefe says the diary was obtained legally, and that Ashley Biden “abandoned” the diary. Regarding this case, there is much hand-wringing going on about the Justice Department harassing journalists. And if O’Keefe is a journalist, I’m a toaster. But I fear that if the little weasel is indicted, the outcome will depend on the political orientation of the judge.

I have not been following the Kyle Rittenhouse trial closely, but from news stories I take it the prosecutor is doing a sloppy job, and the judge is biased in favor of Rittenhouse. It’s nearly certain he’ll get off.

Some of you may remember Jim Treacher. He is a right-wing blogger who used to drop by in the comments back during the Bush years. Treacher thinks the real injustice going on in the Rittenhouse case is that media isn’t reporting Rittenhouse shot three white guys and not three black guys. I don’t know about you, but I knew they were all white guys. Nearly every news story about the shooting ran pictures of the victims, all white. No, the text of the news stories don’t identify the victims as white, but exactly why that matters to anybody isn’t clear to me. I don’t think like a MAGA head, I guess.

Josh Marshall has an excellent commentary about Rittenhouse, but it’s behind a subscription firewall. Here is just one section:

To most of us it is pretty obvious that it’s not good for society to have lots of people walking around in public settings carrying loaded firearms. Open carry activists and ‘gun rights’ supporters generally say that’s all wrong. The problem isn’t guns. The issue is when someone decides to commit a crime with one. If someone shoots someone that’s a crime and it should be punished.

This flies in the face of human nature, common sense and the fact that laws are intended not only to punish crimes but make them less likely to happen in the first place. But let’s take this argument at face value. No one is physically injured by these yahoos strutting around with their AR-15s. The moment that changes we have laws that cover that. Those laws carry severe penalties. So far so good.

But the Rittenhouse case shows how that is not really true. Permissive self-defense laws allow a Rittenhouse to have his aggression double as self-defense. You intentionally go into a chaotic situation. You travel across state lines, highly and visibly armed, allegedly to ‘protect’ people who haven’t asked for your protection. Then you feel threatened, which seems likely to happen in a chaotic place when you show up, chest puffed out with a military style weapon. Your perception of danger entitles you to murderous violence, which you arrived locked and loaded to pursue in the first place. In Rittenhouse’s case part of his perception of threat came when people freaked out after he’d shot and killed the first person. And of course only other people get hurt or killed because you’ve got the over-the-top firepower and they don’t.

Yeah, pretty much. And the larger picture is that so many of the Black Lives Matter demonstrations in 2020 weren’t violent until the MAGA heads showed up, ostensibly to “protect” people.

I understand that the defense in the trial of Ahmaud Arbery’s killing in Georgia want the jury to know that Arbery, as he jogged through the neighborhood, had frequently stopped to look at construction of a neighborhood garage. That’s tresspassing! Of course, if a white passer-by had done the same thing, no one would have noticed. Arbery hadn’t broken in to anything, just looked at it. Arbery’s interest in garage construction made him a burglary suspect, apparently, even though no one has been able to demonstrate that he ever took anything, or that he had stolen goods on him when he was killed. He certainly wasn’t jogging down the street with a tool box or a power drill.

I still hold out hope that there will be justice for Ahmaud Arbery, but as in the case of Trayvon Martin, the defendants assume the right to arm themselves and detain and threaten an innocent, unarmed person. But if that person acts in self-defense, the yahoos who initiated the confrontation can just kill him and claim they were defending themselves. This is just screwy. 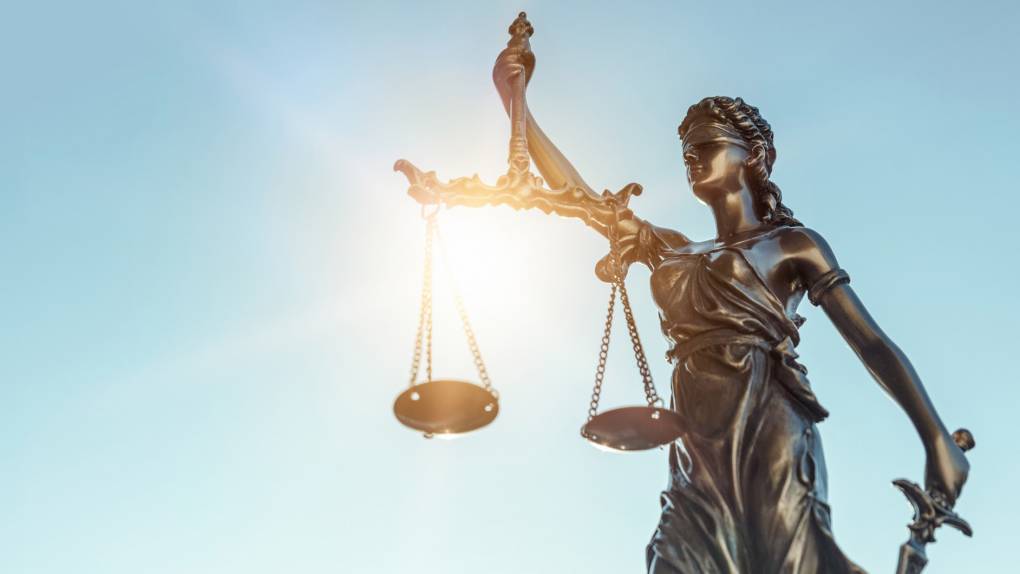