I have the impression that Disney executives and attorneys have spent the past several days giggling.

Yesterday CNN reported that Disney has been telling its bondholders that the special district created in 1967 will not be dissolved, so don’t worry about it. What Disney knew, and Gov. DeSantis et al. apparently did not, is that the 1967 agreement creating the special district could not be ended until the distrinct’s bond debt was paid off. And it’s going to take roughly $1 billion to make that happen.

Now DeSantis is bravely promising that Disney will pay the $1 billion. Yeah, right after Mexico pays for the wall.

In an Orlando town hall with Fox News, DeSantis said Disney will be paying their own bond debt.

… “There’s going to be additional legislative action,” said DeSantis. “We’ve contemplated that. We know what we’re going to do, so stay tuned; that’ll all be apparent.”

No, they don’t know what they’re going to do. There’s a contract. Disney has lived up to its part of the contract. There’s no honest court in the U.S. that would let DeSantis shred that contract. Maybe DeSantis is counting on some Trump judges to help him out.

Here’s a good article at Bloomberg that explains the bond issue in detail. I’ll just quote a little bit.

In authorizing Reedy Creek to issue bonds, the Florida legislature included a remarkable statement—included in Reedy Creek’s bond offerings—regarding its own promise to bondholders: “The State of Florida pledges to the holders of any bonds issued under this Act that it will not limit or alter the rights of the District to own, acquire, construct, reconstruct, improve, maintain, operate or furnish the projects or to levy and collect the taxes, assessments, rentals, rates, fees, tolls, fares and other charges provided for herein … until all such bonds together with interest thereon, and all costs and expenses in connection with any action or proceeding by or on behalf of such holders, are fully met and discharged.”

The bill dissolving Reedy Creek doesn’t say what should happen to these debts, but another statute does: By default, the local general-purpose government—the county—assumes the district’s debt, along with all of its assets. This means that theoretically, Orange and Osceola counties will inherit upward of $1 billion in bond debt.

And then the article goes into more detail that explains why even transfering the bond debt to Orange and Osceola counties, as burdensome as that would be, is probably not possible without violating a whole lot of other laws plus the U.S. and Florida constitutions. It’s a contract, dude. Even if the state of Florida tried to write a check to pay off the debt, they’d still run into a problem. One of the bonds cannot be redeemed until 2029.

The author of the Bloomberg piece, a Florida lawyer, concludes:

Florida simply cannot promise to prospective bondholders that it won’t interfere with Reedy Creek, and then dissolve Reedy Creek. If Reedy Creek is ever dissolved, it would be a monumental and complicated enterprise even on a years-long timeline. The district has a nine-figure annual budget for expenditures, and even ignoring its various debts, it has a plethora of other contracts that somehow would have to be assigned to and divided between Orange and Osceola counties. However, the dissolution will have to wait until all of its bonds are paid in full.

And if DeSantis thinks the Florida legislature can just pass some more laws and make these issues go away, perhaps they’ve been snorting a bit too much pixie dust. 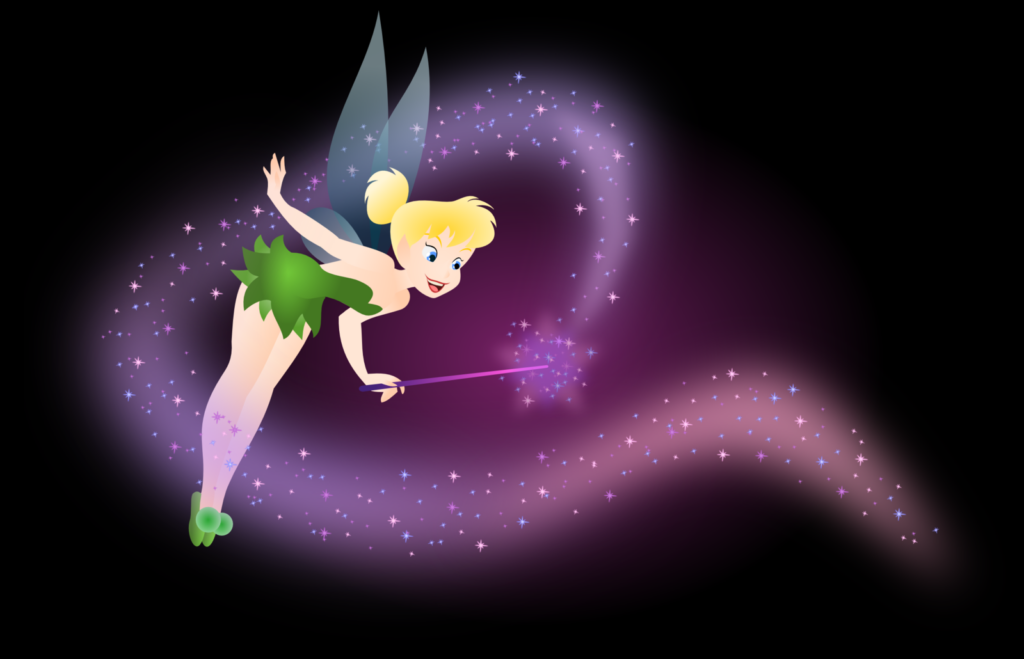 … everywhere you look, Republicans are trying to redirect power upward, to consolidate and centralize authority in their hands.

This is an outright rejection of the way conservatism in America has described itself for decades. Conservatives have always said they are philosophically opposed to the centralization of power: They want “local control” of schools, they love unfettered free markets, they wax rhapsodic about the decentralized wonder of federalism and the dangers of the government’s heavy hand.

At least that’s what they used to say. But you aren’t hearing that kind of talk much lately from Republicans. What they’re advocating now is nothing short of a new statism.

Which is why it would be a mistake to see these conflicts as just about the culture war. The new right-wing thirst for authoritarianism crosses policy boundaries; it’s no accident that this comes even as many right-wing intellectual types are seeing a model in Hungarian dictator Viktor Orban’s use of culture-war fearmongering to justify the consolidation of economic and political power. While they praise his anti-gay efforts, it’s also his authoritarianism that thrills them.

This isn’t really a surprise; Republican rhetoric about “getting government off your back” never applied to abortion, for example, or a lot of other things Republicans wanted to restrict or ban. They just wanted “freedom” from policies they didn’t agree with. Right-wing notions of “liberty” aren’t really about liberty but their own privilege do what they want and strip the same privilege from anyone who disagrees. And you see that big time in Ron DeSantis’s recent move, that IMO can’t end any other way but making him look stupid. 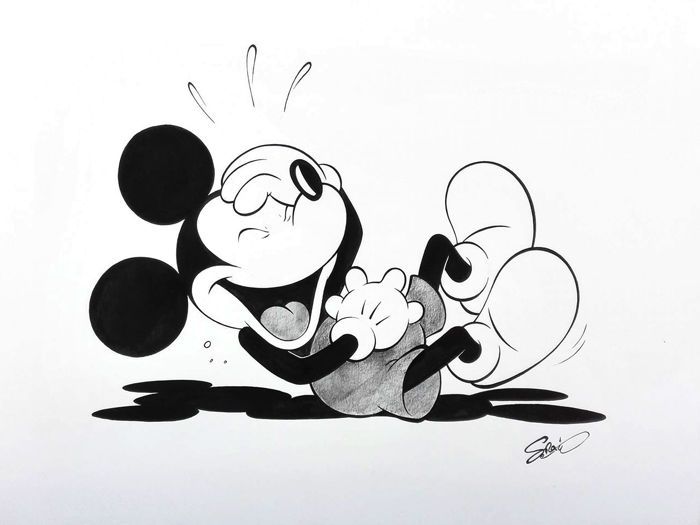