Here’s a thought that keeps rumbling through my head: If Uvalde, Texas, had been in 17th century Japan, Police Chief Pete Arredondo would have been ordered by his daimyo to commit ritual suicide already. And that’s starting to sound like a good idea.

The story is still changing. This is from Lawrence O’Donnell’s show last night; I shaved off about six minutes of it to get right to the part about Ulvalde.

Texas public officials, from Gret Abbott on down, for some reason are protecting Arredondo.

Arredondo told his side of the story to the Texas Tribune a couple of days ago, and among the astonishing things that came out was that he did not consider himself to be the person in charge.

Arredondo assumed that some other officer or official had taken control of the larger response. He took on the role of a front-line responder.

He said he never considered himself the scene’s incident commander and did not give any instruction that police should not attempt to breach the building. DPS officials have described Arredondo as the incident commander and said Arredondo made the call to stand down and treat the incident as a “barricaded suspect,” which halted the attempt to enter the room and take down the shooter. “I didn’t issue any orders,” Arredondo said. “I called for assistance and asked for an extraction tool to open the door.”

Okay, then, who was in charge?

This account says that Arredondo immediately entered the school to look for a way into the classroom, and he didn’t take his radio with him because it would have slowed him down.

Thinking he was the first officer to arrive and wanting to waste no time, Arredondo believed that carrying the radios would slow him down. One had a whiplike antenna that would hit him as he ran. The other had a clip that Arredondo knew would cause it to fall off his tactical belt during a long run.

Arredondo said he knew from experience that the radios did not work in some school buildings.

But that decision also meant that for the rest of the ordeal, he was not in radio contact with the scores of other officers from at least five agencies that swarmed the scene.

He (speaking through his lawyer) also said he would have had to turn the radio off, anyway, so that the shooter did not hear him. He did have a cell phone, however, and at one point he called police dispatch to ask for “a SWAT team, snipers and extrication tools, like a fire hook, to open the door.”

Experts on active shooting interviewed by the Texas Tribune said that under normal protocols, Arrodondo would have been considered the incident commander. And if Arrodondo was not able to discharge that duty — because he was in a hallway in the school without a radio waiting for someone to figure out how to open a classroom door — then he should have designated someone else to be the incident commander.

Eventually, Border Patrol agents who had come from some distance entered the school, opened the door, and killed the shooter. It’s not clear to me how they got the door opened. They had keys that worked while the local cops didn’t?

According to a New York Times report, dated June 9 —

According to the documents, Chief Arredondo, who had earlier focused on evacuating other classrooms, began to discuss breaching the classrooms where the gunman was holed up about an hour after the gunfire started inside the school at 11:33 a.m. He did so after several shots could be heard inside the classrooms, after a long lull, around 12:21 p.m., video footage showed.

But he wanted to find the keys first.

“We’re ready to breach, but that door is locked,” he said, according to the transcript, around 12:30 p.m.

By that point, officers in and around the school had been growing increasingly impatient, and in some cases had been loudly voicing their concerns. “If there’s kids in there, we need to go in there,” one officer could be heard saying, according to the documents. Another responded, “Whoever is in charge will determine that.”

A team made up of specially trained Border Patrol agents and a sheriff’s deputy finally went in after the gunman and killed him at 12:50 p.m.

The team entered, not over the objections of Chief Arredondo, but apparently not fully aware that he had given the go-ahead after holding officers back for more than an hour, according to a person briefed on the team’s response by a federal agent involved in the tactical effort. Amid the confusion and frustration in the hallway, the agent believed that the team was taking the initiative on its own to go into the classrooms.

Investigators found that not only did an exterior door — through which the gunman entered — fail to lock, but most of the school’s interior doors, including those on classrooms, could not be immediately locked in the event of an emergency.

Is it possible classroom doors weren’t really locked? All that time? This part of the narrative begins at about 12:30 —

By that time, heavily armed tactical officers had arrived, along with protective shields. Chief Arredondo at that point signaled his support for going into the room, but began asking repeatedly for keys that would work on the door.

It was not clear from the transcript if anyone had tried the door to see if it was locked.

Arrodondo isn’t talking except through a criminal defense attorney. Make of that what you will.

During that time, a large contingent of Border Patrol agents with long guns and shields massed near the door.

According to the transcript of body camera video, Chief Arredondo could be heard speaking into a phone, preparing for a breach and asking for someone to look into the windows of one of the classrooms to see if anything could be seen.

Minutes later, the team went in.

It was all over very quickly then.

The school district cops said their radios didn’t work well in the schools. What had been done to correct this? The New York Times article said the Border Patrol radios worked just fine.

The business with the radios reminds me a bit of September 11, when firefighters died in the towers because their radios didn’t work and they didn’t hear the call to evacuate. The problems with thea radios were known before September 11.

Likewise, the small police department answering to the school district had one job to do, protect the schools. They had radios that didn’t work in the schools? They didn’t have master keys to the classrooms?

See also The creator of the FBI mass shooting protocol is ‘shocked’ by Uvalde police response at NPR.

At the very least, we’re looking at gross incompetence here. But all the public officials of Texas appear to be rallying around Pete Arredondo, maybe hoping to protect him until attention is diverted and people stop pushing for answers on the school shooting in Ulvalde. There’s no accountability and no honor. 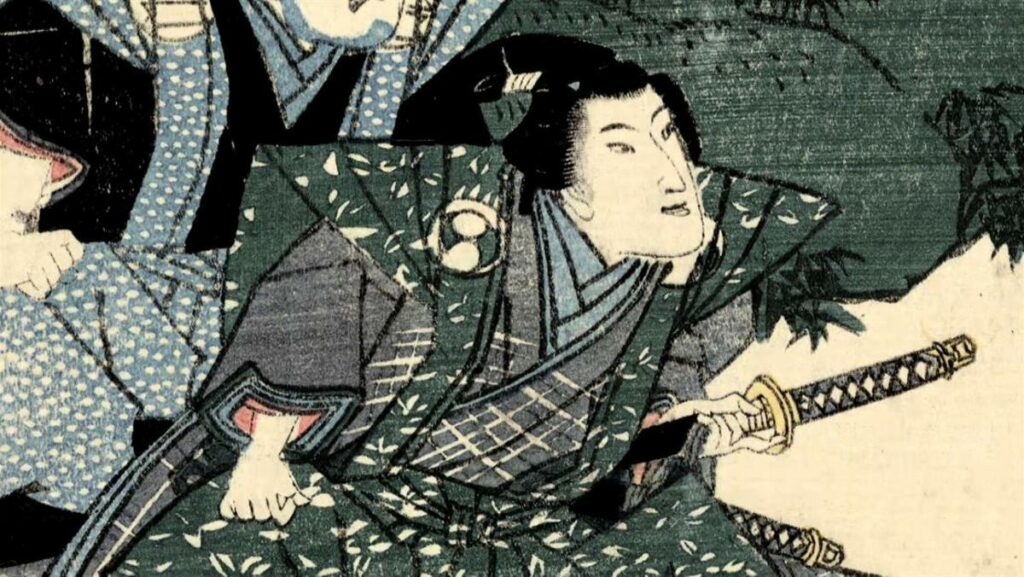