The San Antonio Express-News reports that the police in the hallways of Robb Elementary School in Uvalde may not have tried to open the classroom doors, but just assumed they were locked. The story is behind a subscription firewall, but the report was picked up by KENS Channel 5 News in San Antonio.

That source reportedly told the Express-News that police may have assumed the doors were locked and the shooter could not have locked the doors from the inside. Pete Arredondo, the district police chief in charge of law enforcement’s response at Robb, has said previously that he went through a ring of keys provided by a janitor in order to try and gain entry.

The Express-News, however, reports that he was instead trying other doors nearby in an attempt to locate a master key.

The classroom doors at Robb Elementary are designed to lock automatically when they are closed with a key as the only way to open the doors on the outside, the source told the newspaper. …

… Meanwhile, dozens of requests have been made for surveillance footage and other records pertaining to the shooting, and Uvalde has hired legal assistance to try and keep those records private.

This is a bit iffy, obviously, but if there is surveillance video of the hallway, the truth is out there. And such blundering would explain what appears to be a cover-up.

Speaking of cover-ups, Texas Attorney General Ken Paxton said that the shooting was “part of God’s plan.” Yeah, that is so inappropriate, especially coming from someone representing criminal justice.

Video surveillance footage suggests that police never attempted to open the doors to two classrooms at Robb Elementary behind which alleged gunman Salvador Ramos massacred 19 students and two teachers during the May 24 school shooting in Uvalde, Texas, according to a law enforcement source close to the investigation who spoke with the San Antonio Express-News’s Brian Chasnoff. 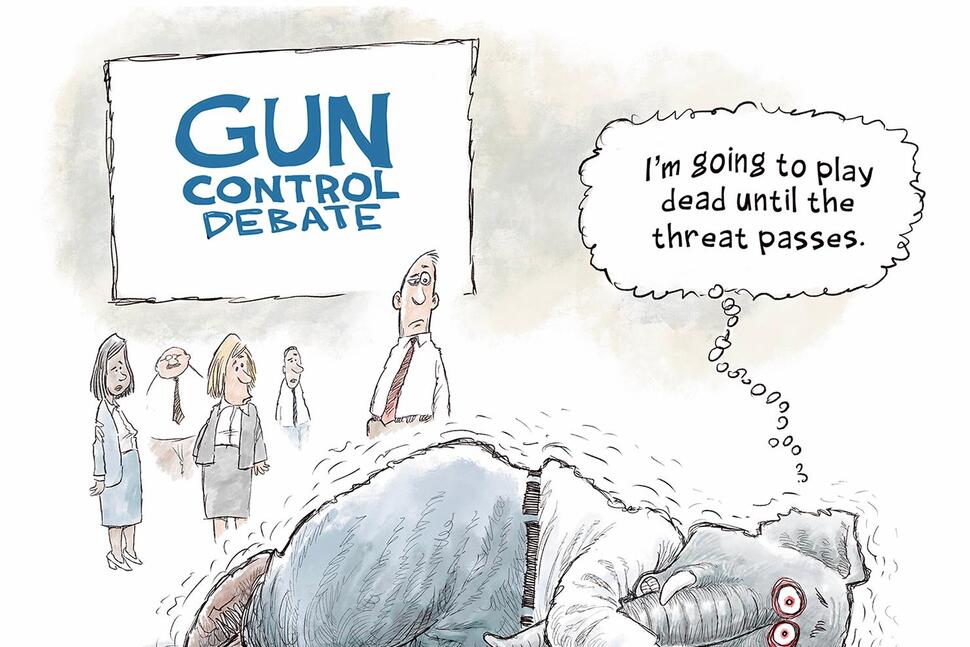