A whole lot of expensive gifts given by foreign powers to the Trumps during the Trump administration are missing. It’s believed the Trumps still have them, even though keeping them violates the emoluments clause. I know you’re shocked.

The eclectic list ranges from golf clubs given to Trump by Japanese Prime Minister Shinzo Abe to a 2018 World Cup soccer ball gifted by Russian President Vladimir Putin, a gold-plated collar of Horus, the falcon-headed ancient Egyptian god, given by Egypt’s president, a large painting of Trump from the president of El Salvador, and a $6,400 collar of King Abdulaziz al Saud, a ceremonial honor from Saudi Arabia, according to a person familiar with the matter, who spoke on the condition of anonymity to discuss an ongoing investigation. …

,,, The sprawling request sent to the Archives also includes an antique framed signed photo of Queen Elizabeth II; a marble slab commemorating the opening of the U.S. Embassy in Jerusalem; dresses from Oman; a bust of Mahatma Gandhi; an Afghan rug; a crystal ball; and various pieces of jewelry including diamond and gold earrings, according to the person familiar with the request.

I bet the bust of Mahatma Gandhi was just misplaced, or else somebody broke it. Anyway, the rules are that the Trumps could keep the stuff if they paid for it; otherwise all gifts were supposed to have been turned over to the National Archives. Apparently they weren’t. I take it they were also required to report any gifts they received, but that wasn’t done, either. So someone is apparently trying to figure out what gifts the Trumps were given through other sources.

The failure to account for gifts is part of a pattern of the Trump administration’s record keeping practices.

Numerous items identified as “gifts” were seized by the FBI during their search of Trump’s Mar-a-Lago Club and residence in August. It’s unclear whether the seized gifts were given to Trump by foreign governments during his time in office and improperly transferred to Mar-a-Lago. …

“He said, ‘They gave me these, these are my gifts,’ ” said Kelly, recounting his conversation with Trump. “But I’d say, ‘No sir, they gave these to the president of the United States. You have to look at that as an official gift from a country.’ He would be totally against that. He was adamant that they were his gifts and he couldn’t understood why he couldn’t keep these gifts.”

“I never remember him buying anything,” Kelly added.

Moving on … Philip Bump writes, The big-stack-of-paper strategy comes to House Judiciary Republicans. The Republican minority on the House Judiciary Committee released a “1,000 Page Report” on alleged politicization of the FBI and the Justice Department. And the Republicans indeed trotted out a 1,000 page stack of paper. But the report itself was less than 50 pages long. The rest was just filler, letters (much duplicated) the committee members had written to people, and pages and pages of signatures on the letters.

They used to pull crap like this whenever Republicans wanted to claim they had a new health care plan. They’d trot around in front of cameras with big stacks of paper while somehow never releasing an actual plan beyond their usual half-baked ideas about tax credits and reinsurance and what not.

The other 50 pages are a who’s who of Fox News-flavored grievances and conspiracy theories, dinging the FBI for everything from the “unprecedented raid” of Mar-a-Lago to going easy on Hunter Biden to supposedly targeting parents for resisting “a far-left educational curriculum” to inflating domestic violent extremism stats.

Many of their gripes and allegations are old — that Hillary Clinton was given “kid-glove treatment” in comparison to Donald Trump — and animated by perpetual, ongoing right-wing complaints, including that “big tech” is censoring conservative viewpoints.

So, they got nothin’. But if they hate big tech they should be thrilled that Twitter may not last longer than a lettuce. Elon must enjoy the thrill of burning money. 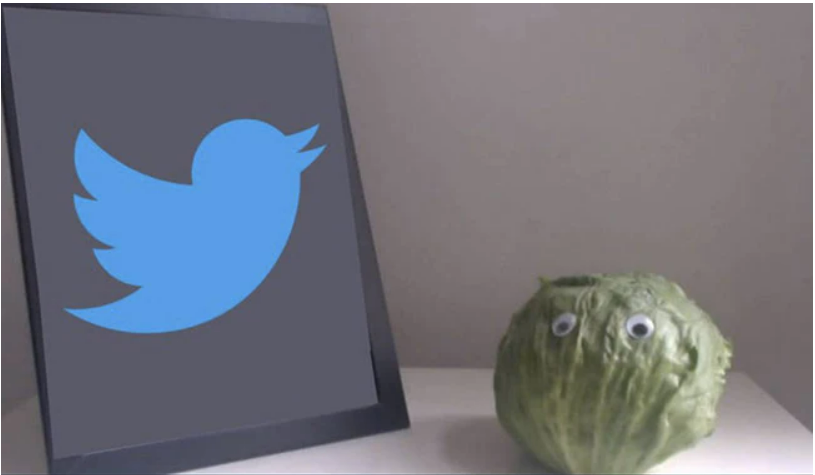