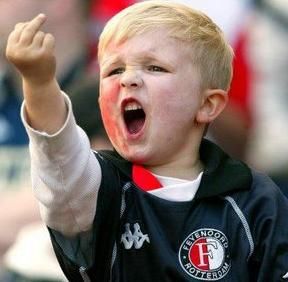 Movement Conservatism in One Graphic

Yesterday the Romney campaign sent a bus to circle the venue where President Obama was speaking and honk at supporters waiting online. Metrosexual Black AbeJ explains this tactic in the first sentence of this post.

I realize most of us would look on the circling bus episode and think, “WTF?” It looks silly and desperate. But Josh Marshall nails this — what looks like a pointless, juvenile stunt to most people speaks to the very heart and soul of movement conservatism. Because, basically, all movement conservatism amounts to any more is a great acting-out of juvenile rebellion. And the children are eating it up.

your kidding me, Guerilla tactics, the dumycrats invented this. You know the more Romney fights back, the more I’m coming around to supporting him, ive always said why don’t republicans play by the same rules that the dumycrats use, and finally somebody is doing it.

I have no idea when this meathead thinks Democrats did anything like this, but then juveniles do have a distorted view of the grownup world. Ultimately, it won’t matter whether Romney’s policy proposals are true to “movement conservatism” or not, any more than was the case with George W. Bush. Deep down, all the children really want is someone to be their proxy middle finger, waved at the world.

16 thoughts on “The Children Are Easily Amused”