It’s subtle, but the Chiefs do seem a tad huffy.

As you probably heard, yesterday the Embarrassment in Chief tweeted that there would be no more transgendered people in the military.

After consultation with my Generals and military experts, please be advised that the United States Government will not accept or allow……

….Transgender individuals to serve in any capacity in the U.S. Military. Our military must be focused on decisive and overwhelming…..

First question: Who does he mean by “my generals”? ‘Cause the Joint Chiefs didn’t see this coming. I presume he means the generals in his cabinet. But a policy about personnel should have been run by the Joint Chiefs first, I think.

The Chair of the Joint Chiefs, Marine Gen. Joe Dunford, sent a message to the chiefs of the military branches and senior enlisted leaders saying that the military does not respond to tweets. Also, the military will continue to “treat all of our personnel with respect.”

“I know there are questions about yesterday’s announcement on the transgender policy by the President,” Dunford wrote in the internal communication, a copy of which was provided to POLITICO. “There will be no modifications to the current policy until the President’s direction has been received by the Secretary of Defense and the Secretary has issued implementation guidance.”

“In the meantime, we will continue to treat all of our personnel with respect. As importantly, given the current fight and the challenges we face, we will all remain focused on accomplishing our assigned missions,” he continued.

One suspects that if Gen. Dunford agreed with the policy change, he would have written a somewhat different message. But he might have been just pissed off about being given an order by tweet. Big, complex organizations like the United States military require protocols and procedures to function. I suspect tweeting isn’t in the handbook.

Second question — what “medical cost”? Apparently this ban came about because some House Republicans were on some kind of rampage about the military spending money on medical services related to transitioning. The Washington Post pointed out that the military spends ten times more on erectile dysfunction treatments. Â And that’s five times more on Viagra alone. Trump’s trips to Mar-a-Lago cost taxpayers more than trans soldiers health care.

Just spoke to a Trump administration official about the transgender military decision. Here’s what they said… pic.twitter.com/eOWdvlxTfd

… but so far, the response has been relatively subdued. And some prominent GOP lawmakers, including Orrin Hatch, John McCain, Joni Ernst and Richard Shelby, publicly disagreed with the ban. So much for wedgies, eh?

We’ll see if the White House even bothers to go through with this nonsense now. 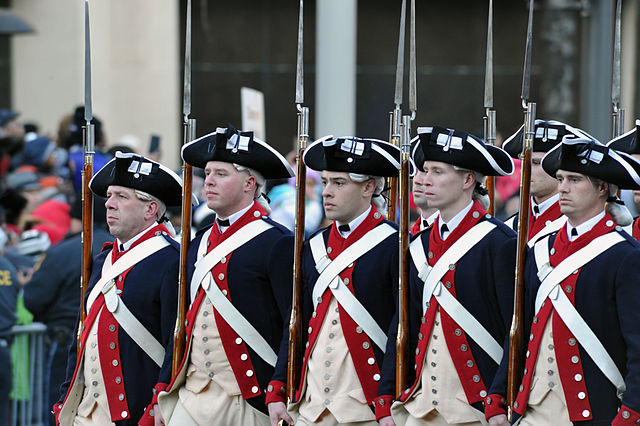 13 thoughts on “Did the Joint Chief Just Diss Trump?”