I have been disappointed so far with the national coverage of Gov. Eric Greitens’s resignation. The television nightly news and most other outlets have focused on the sexual misconduct allegations against him, which in fact are the least of his problems. Those charges had been withdrawn, and few people in the state think they will ever be prosecuted, mostly because the evidence is hinky and the woman doesn’t want to pursue the case.

Why Greitens resigned today: The Missouri House has been investigating Greitens as it moved toward possible impeachment. Today a court ordered that Greitens had to turn over documents from his dark money political group to the House committee doing the investigation. It took him an entire hour after that to announce his resignation. One suspects that court order had more to do with the resignation than the affair, which we found out about several weeks ago.

The dark money group, A New Missouri, was formed right after Greitens was elected to support his agenda. It’s called “dark money” because it is set up so that the names of donors don’t have to be disclosed. The problem is that there is no apparent firewall between the governor’s office and this dark money group. That means there could be massive conflicts of interest, with people giving money to the group in order to get state contracts or get laws passed that favor their business.

In possibly related charges, the Governor and his staff were caught erasing emails and using a phone app that destroys emails, in violation of state “sunshine” laws.

It is unlikely the Republican House will pursue further investigation of Greitens now that he’s resigned, but he could still face criminal charges. He’s still under indictment for finance violations. There is a lot of speculation on local news that his resignation was part of a plea deal with the prosecutor. We may learn more tomorrow.

Here’s some basic background into his other problem:

Lawmakers from both parties immediately began questioning whether Greitens could continue to lead the state. The House authorized the legislative investigation a week after the indictment.

The Associated Press first reported in October 2016 that Greitens’ campaign had obtained a list of individuals, corporations and other nonprofits that had given at least $1,000 to The Mission Continues. The AP reported that Greitens raised about $2 million from those who had previously given significant amounts to the charity.

Hawley, a Republican running for U.S. Senate, turned evidence over to Gardner, saying April 17 that he believed Greitens had broken the law. Her office charged him with tampering with computer data for allegedly disclosing the donor list without the charity’s permission.

A May 2 report from a special House investigatory committee indicated that Greitens himself received the donor list and later directed aides to work off it to raise money for his gubernatorial campaign. A former campaign aide testified that he was duped into taking the fall when the campaign tried to explain how it had gotten the list.

I don’t think the alleged affair with the hairdresser really has much to do with his resignation today. 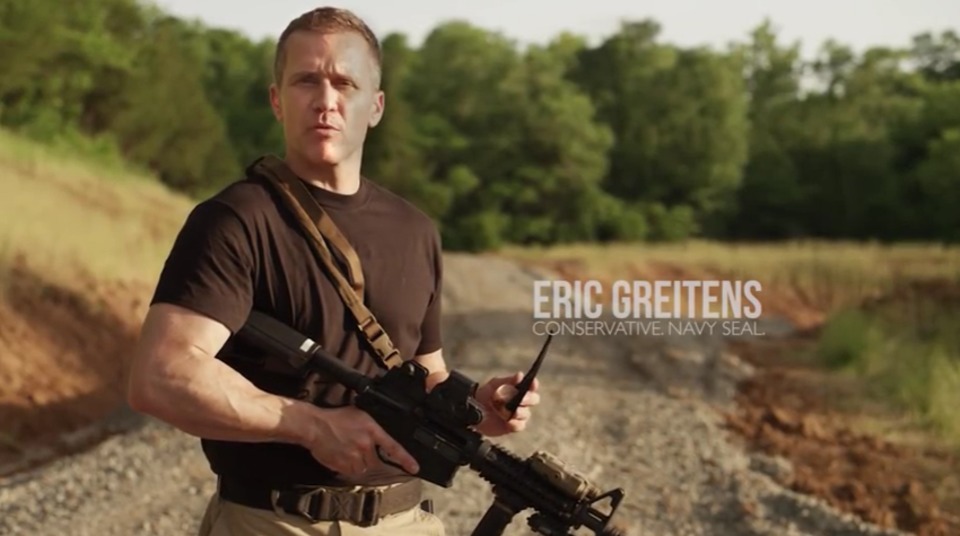 9 thoughts on “Bad Coverage of the Greitens Resignation”