The “president” declares Iran is responsible for attacks on two oil tankers in the Gulf of Oman yesterday. As evidence, U.S. Central Command has released a fuzzy video of a little boat next to a big boat. This allegedly shows a Iranian patrol boat removing an unexploded mine from one of the tankers, but for all I can tell the footage was shot in Barron Trump’s bathtub. Or maybe Donald’s. 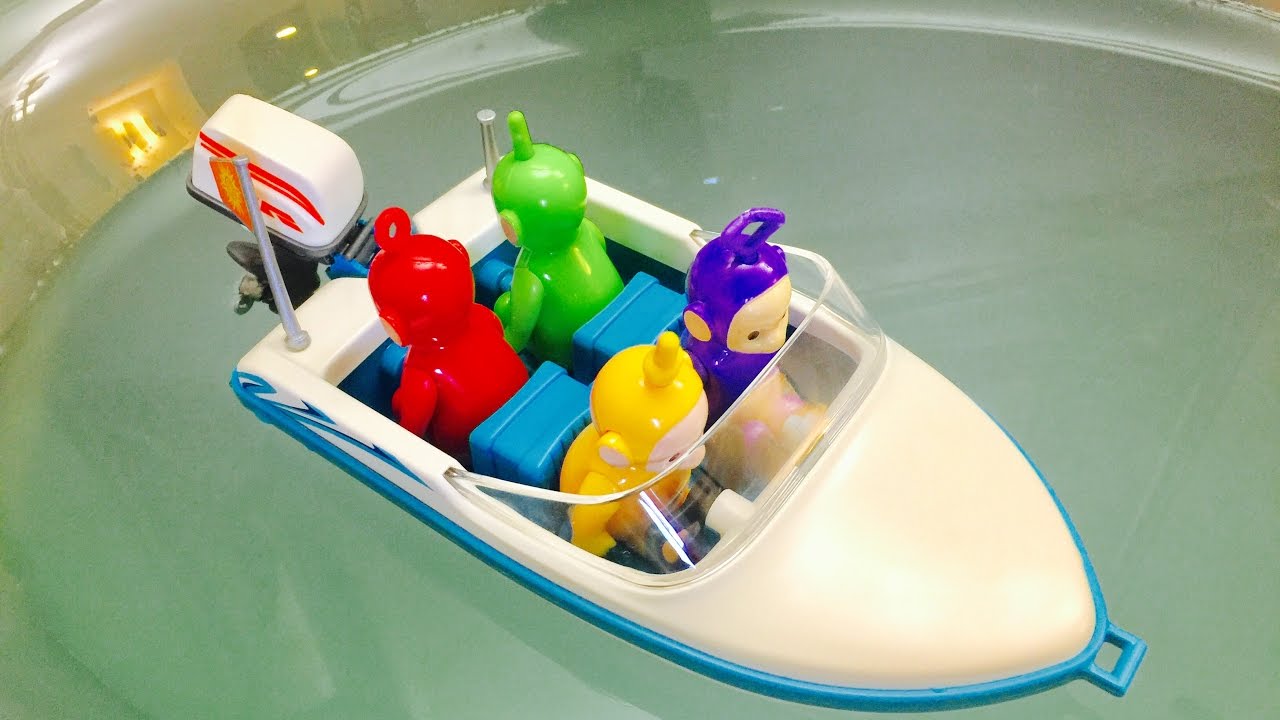 I am not buying this in the least. I remember the Iraq lies. I know this administration is truthless from top to bottom and all the way out both sides. I don’t trust the Saudi government as far as I can throw a bone saw. And this president* feels very much like he’s being run to ground at the moment and needs a distraction. And his Secretary of State is a third-rate congresscritter from Kansas who once advised American soldiers to disobey lawful orders, and who’s fighting way above his weight class. Also, too, John Bolton is eight kinds of maniac.

Update: From the Onion — Bleeding John Bolton Stumbles Into Capitol Building Claiming That Iran Shot Him.

10 thoughts on “This Sounds Oddly Familiar”