The House Judiciary Committee appears to have begun an impeachment inquiry yesterday.

In a legal maneuver that carries significant political overtones, the committee told a judge that it needs access to the grand jury evidence collected by Mr. Mueller as special counsel — such as witness testimony — because it is “investigating whether to recommend articles of impeachment” against the president.

Or, maybe not. What should have been a bombshell news story was muted by thick fog of ambiguity:

Members of the committee majority, led by Chairman Jerry Nadler, crowded together in front of a lectern to unveil their next steps following the testimony Wednesday of former Special Counsel Robert Mueller. What began as an announcement of high-profile lawsuits building on that testimony quickly devolved into a confused back-and-forth with reporters as Nadler and his colleagues repeatedly insisted they were not beginning impeachment proceedings before admitting that, yes, they were basically doing just that.

“Impeachment isn’t a binary thing,” argued Representative Mary Gay Scanlon, the committee’s vice chair. “What we’ve been saying, what we’ve been doing, is starting a process. We’re engaging in an investigation to see if we should recommend articles of impeachment … We started it some months ago, in some ways.”

Then, to confound any faint whisp of certitude that might have taken hold after that exchange, four members of the House Judiciary Committee explained in The Atlantic Why We’re Moving Forward With Impeachment.

Despite assertions to the contrary by the president and his allies, the special counsel’s report and testimony are not the end of our investigations. We have now filed a petition in court to obtain the grand-jury documents referenced in the special counsel’s report. In that filing, we have made clear that we will utilize our Article I powers to obtain the additional underlying evidence, as well as enforce subpoenas for key witness testimony, and broaden our investigations to include conflicts of interest and financial misconduct….

…As members of the House Judiciary Committee, we understand the gravity of this moment that we find ourselves in. We wake up every morning with the understanding of the oath that binds us as members of Congress, and the trust that our constituents placed in us to uphold that oath. We will move forward with the impeachment process. Our investigation will seriously examine all the evidence as we consider whether to bring articles of impeachment or other remedies under our Article I powers.

So, call it an impeachment or other remedy inquiry. Charles Pierce believes that Nancy Pelosi is sorta kinda on board.

Nadler shrewdly roped in the Department of Justice under William Barr by telling the court that DOJ and White House stonewalling left him no other choice than to ask formally for the grand jury material. And it becomes even more intriguing with this wink-and-nod routine from Speaker Nancy Pelosi.

Democrats are seeking to enforce subpoenas in court for certain documents in their investigation, as well as testimony from witnesses, all of which the administration has not complied with. This includes requests for six years of the president’s tax returns. “Everybody has the liberty and the luxury to espouse their own position and to criticize me for trying to go down the path in the most determined, positive way,” she said. “Again, their advocacy for impeachment only gives me leverage.”

In combination, Nadler’s motion and Pelosi’s remarks strike me as the result of serious re-negotiations within the Democratic House caucus. Pelosi seems to have freed up Nadler to move on the grand jury material. Baby steps, people, but ones that are starting to echo.

Still, this is all pretty mushy. Quinta Jurecic of Lawfare and The Atlantic writes,

The basic message is that the movers and shakers among the House Democrats believe the president to be a criminal who is disloyal to his country and abusive of his office, and yet somehow his conduct is not quite bad enough to justify the constitutional remedy designed to address the problem posed by such a leader. Pelosi and Schiff have both argued that impeachment proceedings are too dire a remedy to use in a situation in which the Senate would fail to convict an impeached president. But this is a separate argument, and to some extent one at cross-purposes, from their hints that Trump’s actions so far just don’t rise to a level that warrants impeachment. There may be a clear, forceful line of logic somewhere in here, but the House leadership has instead dabbled in a range of arguments while committing to none.

Friday’s House Judiciary Committee press conference flipped that dynamic on its head. The committee is moving toward impeachment proceedings—or, perhaps, has already begun them—with the same confusion that characterizes Pelosi’s opposition to it.

There is solid reason to believe that by invoking impeachment, the House Judiciary Committee will be on stronger legal ground to prevail in court to get the documents it wants. “In this sense, a press conference establishing that the committee is considering whether to bring articles of impeachment is a necessary step in beginning this litigation,” Jurecic writes. And Pelosi appears to have signed off on the language used in the press conference. “By fudging whether an inquiry actually exists or not, the committee might make it more difficult for that inquiry to be turned against the Democrats. Thus have Pelosi and Nadler split the baby,” said Jurecic.

However, all this fudging does mute the moral weight of the committee’s act. “The trouble with bringing urgent moral questions down to the level of political horse-trading is that the urgency dissolves, and with it the sense of moral crisis that House Democrats worked so hard over the course of Mueller’s testimony to build up,” Jurecic said.

At almost any other time in American history, a decorated Marine with a highly distinguished legal and law enforcement career vouching for his 400-page report detailing a president’s impeachment-worthy conduct would be greeted with (at least) deference or (at best) bipartisan gratitude.

But Robert S. Mueller III had the misfortune of explaining his life’s most important investigation to a bunch of Republicans eager to engage in character assassination on behalf of the the most amoral president in U.S. history, and in front of a media that valued “optics” just as much as the details of Mueller’s report.

Re “optics”: Do see the Columbia Journalism Review. 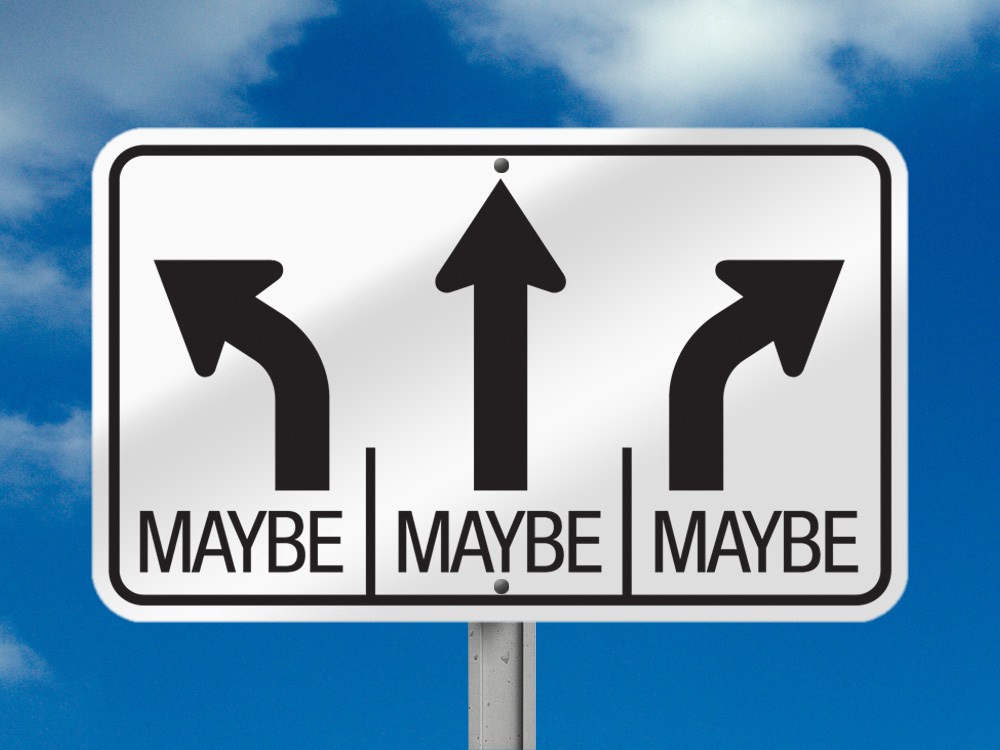