By now you’ve heard that Senator Richard Burr (R-NC) is in big trouble for dumping stocks before the stock market crumbled. And you may have heard he wasn’t the only one. But Burr, who had already announced he would retire when his term ends in 2022, seems especially vulnerable, since even Tucker Carlson thinks he should resign.

The revelations raise questions about whether private briefings that Burr, the chair of the Intelligence Committee, received from Trump officials about the scale of the threat might have influenced the financial move. As The Post summarizes:

Burr reportedly was receiving daily briefings on the threat of the virus. In mid-February, he sold 33 stocks held by him and his spouse, estimated at between $628,033 and $1.72 million, Senate financial disclosures show. It was the largest number of stocks he had sold in one day since at least 2016, records show.

Making this potentially worse, that same month, Burr privately advised a group of well-connected players that the coronavirus threat was very alarming — “akin to the 1918 pandemic” — even as Trump was publicly downplaying it.

But Burr doesn’t seem to me to be any more guilty than Sen. Kelly Loeffler (R-GA), who is running to keep her seat now.

The Senate’s newest member sold off seven figures’ worth of stock holdings in the days and weeks after a private, all-senators meeting on the novel coronavirus that subsequently hammered U.S. equities.

Sen. Kelly Loeffler (R-GA) reported the first sale of stock jointly owned by her and her husband on Jan. 24, the very day that her committee, the Senate Health Committee, hosted a private, all-senators briefing from administration officials, including the CDC director and Anthony Fauci, the head of the National Institute of Allergy and Infectious Diseases, on the coronavirus.

I seriously want Loeffler to be defeated.

When Loeffler assumed office, she immediately became the wealthiest member of Congress. The Atlanta businesswoman, whose husband is the chairman and CEO of the New York Stock Exchange, has a fortune estimated at $500 million. 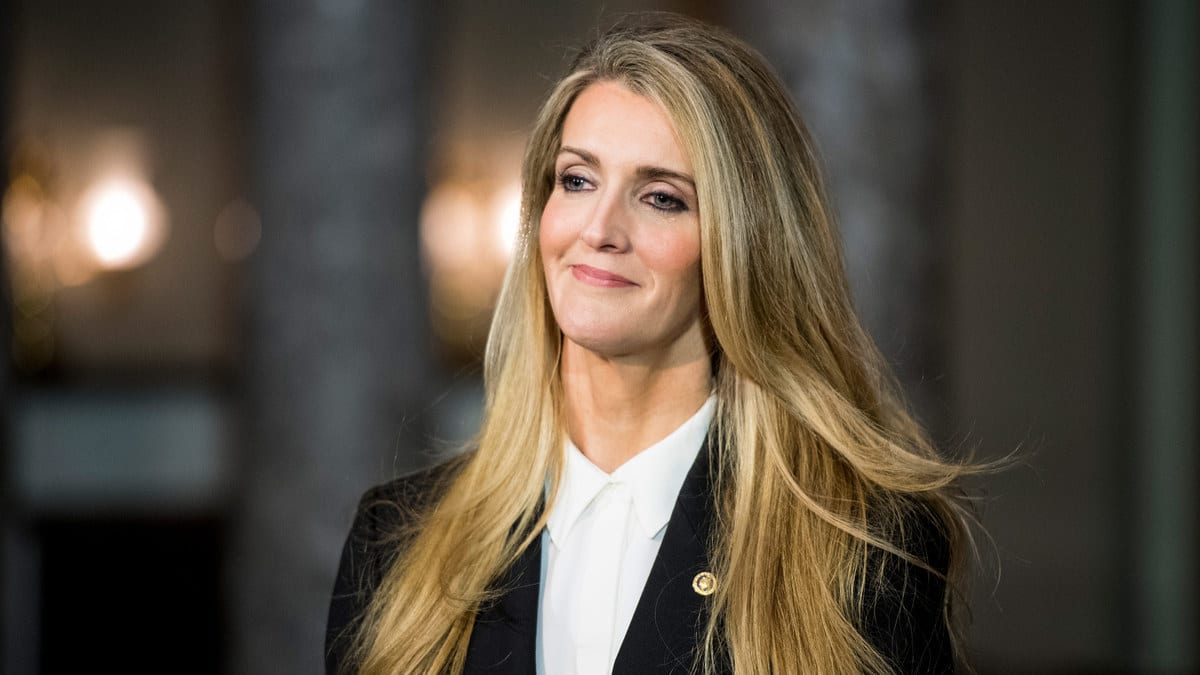 Next we move on to Senator Jim Inhofe (R-OK), one of the eight senators who voted against the first Covid-19 relief package this week, and who is also up for re-election.

A late January stock sale worth up to $750,000 was part of a continuing divestiture plan and unrelated to news about the COVID-19 pandemic, U.S. Sen. Jim Inhofe said Friday.

The New York Times allegations are completely baseless and 100 percent false. I was not at the briefing on January 24. I was meeting with pro-life kids from Oklahoma here for the March for Life and the new nominee to be U.S. Ambassador to Tanzania.

Of course, none of the other senators who did attend the meeting would have talked to him about it, would they?

There is also a Democrat in this mix. Dianne Feinstein (D-CA) sold between $1.5 million and $6 million in a biotechnology company’s stock in late January and early February.

Loeffler, Inhofe, and Feinstein say that they didn’t personally sell those stocks. Their financial managers sold those stocks; the senators themselves deny knowing anything about it. According to TPM, “Burr has since claimed that he dumped between $628,000 and $1.72 million of his holdings in February, based solely on publicly available news reports.” The “insider” information he was getting as a senator had nothing to do with it, he says.

One suspects we’ll be hearing more about this. And it’s not just about potential “insider” trading; it’s about these people knowing the situation was dire but going along with the Trump Administration’s claims that everything was just fine and under control. Well, the Republicans, anyway. I’m not aware of Feinstein trying to cover Trump’s ass.