President Joe Biden is facing a test. As Democrats plan openly to pass the new $1.9 billion relief package through reconciliation, Republicans are fearful they really mean it and are asking for a meeting with the President to pitch a counter-proposal. Ten Republican senators say they are willing to help pass a $600 billion package .

The GOP proposal jettisons certain elements that have drawn Republican opposition, such as increasing the federal minimum wage to $15 an hour.

It would also reduce the size of a new round of checks Biden wants to send to Americans, from $1,400 per individual to $1,000 — while significantly reducing the income limits that determine eligibility for the stimulus payments. …

… The GOP plan would also reduce Biden’s proposal for extending emergency federal unemployment benefits, which are set at $300 a week and will expire in mid-March. The Biden plan would increase those benefits to $400 weekly and extend them through September. The GOP plan would keep the payments at $300 per week and extend them through June, according to three people with knowledge of the plan who spoke on the condition of anonymity ahead of an official announcement.

Obviously there’s a lot of difference between $1.9 billion and $600 million, and I don’t know what else is left out. The ten senators say they will release their entire proposal tomorrow.

Republicans, of course, are screaming bitterly that President Biden had promised to work with them, and if he doesn’t do as they say he’s a poo-poo head. For their part, I suspect Democrats, who see a big victory in sight, will be mightily pissed if Biden throws his support behind the lesser bill. So, the test will be to see what he does.

Of course, I suppose it’s possible Chuck Schumer would allow a vote on the lesser bill, and then go ahead and pass the bigger bill through reconciliation.

In other news, Trump is having a hard time putting together a legal team for his impeachment. The lawyers who agree to work for him keep quitting. He may have to turn to Rudy Giuliani (oh, please, make it so …).

Former President Donald Trump’s five impeachment defense attorneys have left a little more than a week before his trial is set to begin, according to people familiar with the case, amid a disagreement over his legal strategy. …

…A person familiar with the departures told CNN that Trump wanted the attorneys to argue there was mass election fraud and that the election was stolen from him rather than focus on the legality of convicting a president after he’s left office. Trump was not receptive to the discussions about how they should proceed in that regard.

I understand that attorneys can be disbarred if they provide evidence they know to be untrue, which is what the Creature wants them to do. It also seems to me that Trump’s argument — that the riot was justified because the election was stolen from him — amounts to an admission of guilt on his part. Duh, Donnie.

At TPM, Matt Shuham writes that The Federal Case Against The Capitol Insurrectionists Is Becoming Much Clearer. Basically, the initial arrests were of the low-hanging fruit — the Camp Auschwitz guy, the rebel flag guy, the shaman guy, the boots on Pelosi’s desk guy, and the rest of the clowns who left all kinds of clues who they were. Also —

Then there’s the white supremacist from Maryland who convinced his probation officer to let him travel to D.C. to distribute bibles. His court-ordered monitoring device pinged his location as he milled around the Capitol steps.

Their go-to example is that of three affiliates of the Oath Keepers militia group. They’re charged with conspiracy against the United States — specifically, an effort to obstruct the counting of Electoral College votes. Text messages allegedly show discussions of logistics details and committing violence on Donald Trump’s behalf for weeks ahead of the actual attack.

The concern is that there is some kind of radical network of violent extremists who might yet commit terrorist acts in the future. And these people were more careful to hide their identity, so identifying them may take more time.

Other stuff to read:

E.J. Dionne, WaPo, Democrats are faced with a choice. Protect the filibuster or protect democracy.

Jonathan Chait, New York, All the Lies They Told Us About the Filibuster 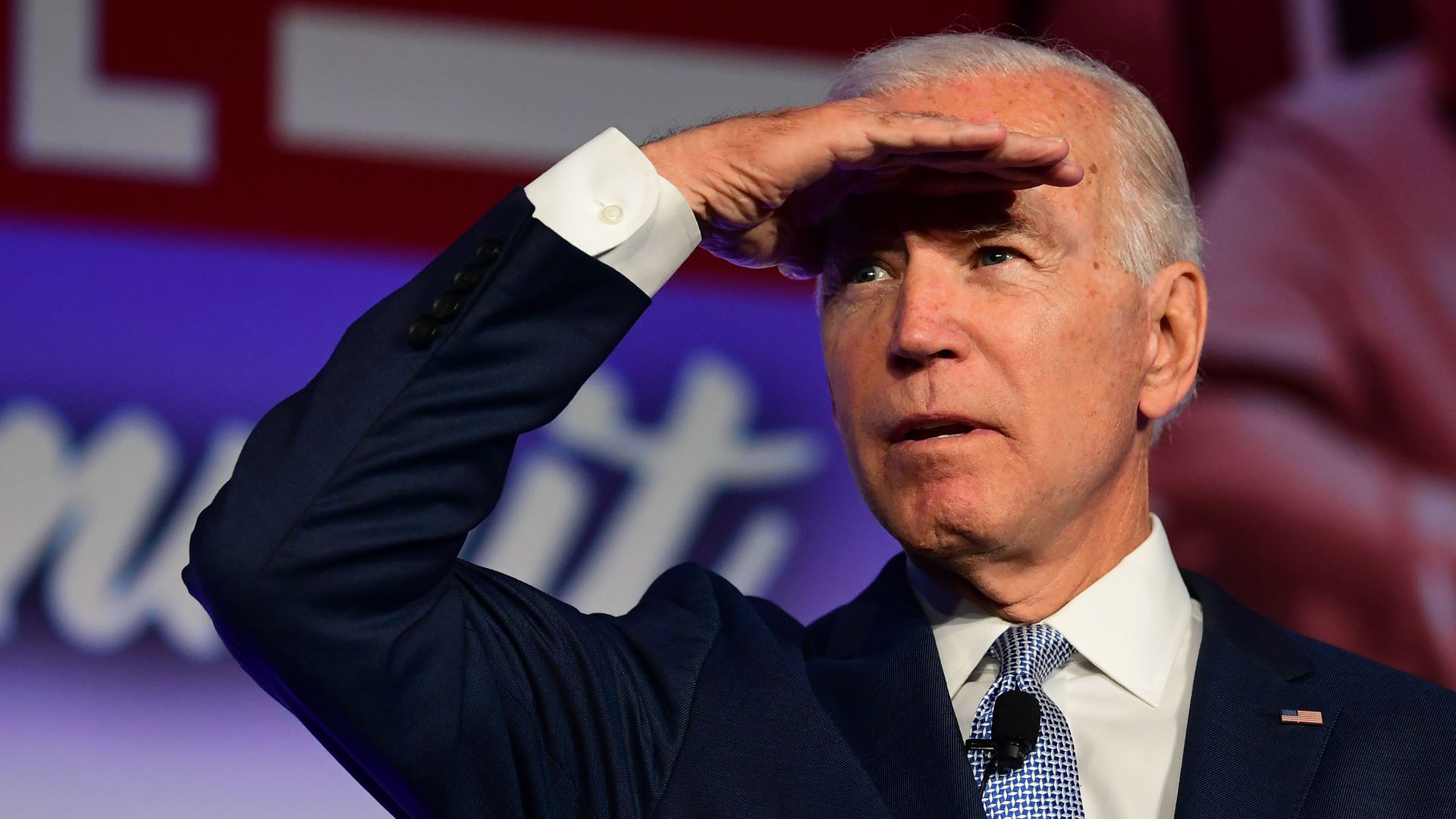 10 thoughts on “The Temptation of Joe, and Other News”