Here’s a question for you. When the dust (or ice and slush, as it were) settles in Texas, what are the odds the Greg Abbott administration or the Republican Texas legislature will do a dadblamed thing to reform their power system to prevent future disasters?

I’m betting zero. They’ll have some showcase investigations, fire some people, and make some decorative tweaks, and next winter they’ll still have the same old system.

As frozen Texas reels under one of the worst electricity outages in U.S. history, Republican Gov. Greg Abbott has blamed grid operators and iced-over wind turbines but gone easier on another culprit: an oil and gas industry that is the state’s dominant business and his biggest political contributor.

Ross Ramsey of the Texas Tribune points out that this electric grid disaster has been costly in many ways:

It could leave a lasting bruise on the Texas exceptionalism political and business leaders like to brag about. What happened over the last four or five days, as the state became the subject of national and international pity and head-shaking, could undo years of economic development promotion, corporate relocation work and tourism campaigns.

It makes it a lot easier on the competition. Who wants to go to a failed state? Sure, there is no income tax. But we’re rationing gas, turning off electricity for millions of households and boiling water so it doesn’t poison us. Austin even closed a hospital and moved the patients when they couldn’t rely on heat or water.

The light regulation here has been a key part of the business pitch. But the dark side was showing this week in the failures of our basic infrastructure.

If you were thinking of building a technology or manufacturing company in Texas, would you still want to do that, after this week? I think not. But what will the Texas government do?

Next week, temperatures will warm and legislators can take off their mittens and start waggling their fingers at House and Senate committee hearings, a customary act of umbrage and self-preservation that directs our attention to potential bad guys and away from the current and former legislators who set the policies that helped put us in this position. …

… Lawmakers have a fresh chance to decide whether cutting this particular corner, swapping light regulations and low energy costs for the risk of leaving Texans exposed to the harshest winter weather, is worth it.

If the public keeps paying attention, it’s probably not. If the public leaves the details to legislators and the usual crowd of special interests, the state might do what it did last time: Waggle those fingers, write a report and put the matter away until it gets cold again.

This isn’t just Texas. This is the Republican Party. It’s been both parties in recent years, I admit. The Dems were too invested in some notion of glorious incrementalism to do anything useful. But they appear to have gotten over that, for the most part.

Republicans, on the other hand, don’t seem to know what governing is any more. Chris Hayes had a segment last night in which he said that all Republicans know how to do is “performative trolling.” It’s worth watching.

As for Ted Cruz, he isn’t up for re-election for four years. It’s possible he will have rehabilitated his image — such as it ever was — by then. But didn’t it occur to him to, you know, help? “There are a million things that a senator can do in the middle of a disaster,” Hayes said, “none of which interests a politician like Ted Cruz, who sees himself as basically Rush Limbaugh with a Senate office.”

See also Biden is poised to sign a major disaster declaration for Texas at Vox. 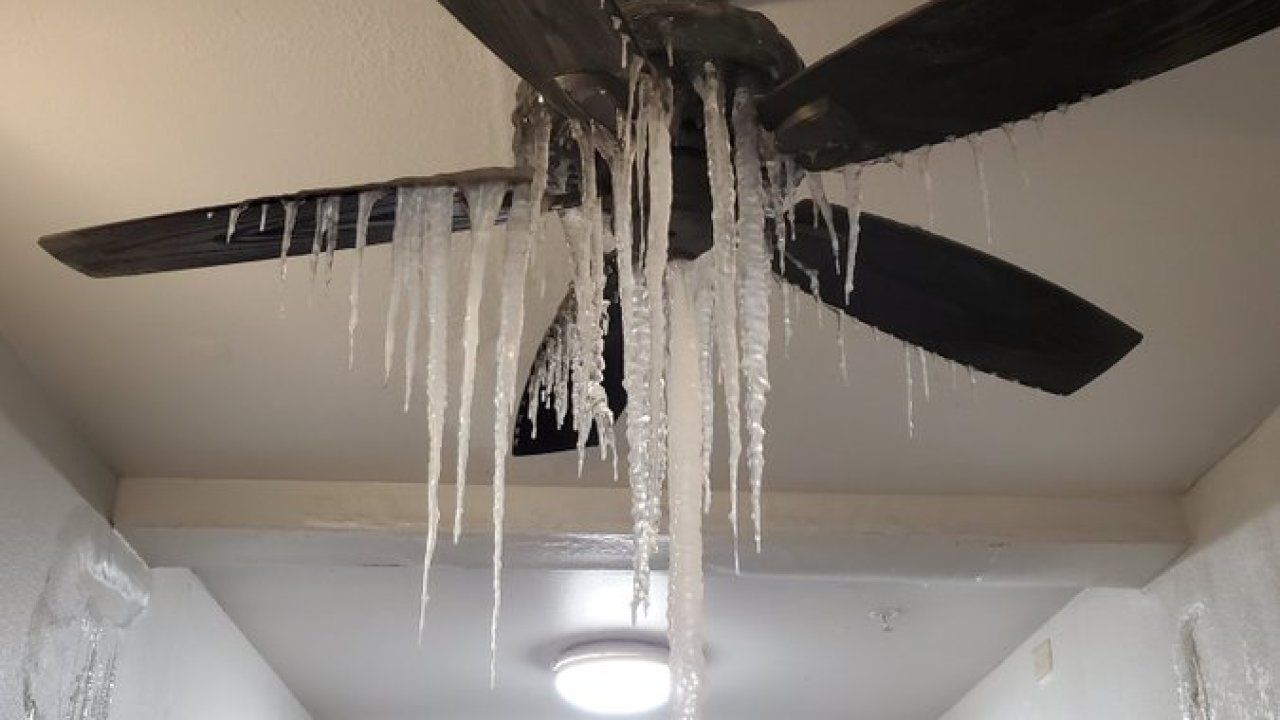 16 thoughts on “A Teachable Moment for Texas?”