The U.S. Justice Department has filed a brief against the state of Missouri’s stupid “Second Amendment Preservation” law. The brief says the law “poses a clear and substantial threat to public safety” and has “seriously impaired the federal government’s ability to combat violent crime in Missouri.”

I wrote awhile back about the state of Missouri’s Second Amendment Preservation Act that went into effect in June. Very basically, the act is an attempt to nullify federal gun control laws. Missouri has close to the weakest gun control laws in the nation. See When Missouri repealed a key gun law, few protested. The result: More deaths than ever, in the St. Louis Post-Dispatch, November 8, 2021.

The brief was filed in regard to a suit brought by St. Louis city and county against the law last June, which I wrote about at the time — St. Louis Sues Missouri Over New Gun Law. According to the Kansas City Star, “A Cole County court this year upheld the law, a decision being appealed to the Missouri Supreme Court.”

“After an Independence police officer was killed in a shootout in September, Missouri state law enforcement initially refused routine federal assistance in tracing the murder weapon. The same month, a Missouri State Highway Patrol trooper released a federal fugitive after a traffic stop.”

I’ll pause for a moment’s reflection. I’m still looking for details about the released federal fugitive.

“The incidents are described in a blistering court brief filed Tuesday by the U.S. Department of Justice outlining the consequences of the Second Amendment Preservation Act, a new state law that prohibits Missouri police officers from helping enforce certain federal gun laws. The document paints a stark portrait of how SAPA, also known as House Bill 85, has disrupted cooperation between federal, state and local law enforcement.”

This is insane. The DOJ has been sending letters to the governor and making lots of other noise about how blatantly unconstitutional the Missouri law is. A brief is a baby step beyond “noise,” I believe. Andrew Jackson would have sent troops by now. But the Missouri Supreme Court is famous for nonsensical rulings, so I have little hope the court will overturn the law.

Earlier this year, St. Louis Mayor Tish Jones was giving a news conference on gun violence prevention when gunshots could be heard in the distance. This is life in St. Louis, folks. It’s a shooting gallery.

In other news — Trump suddenly is taking credit for creating the vaccines and telling people to get vaccinated. Most are assuming this is a signal he’s planning to run again in 2024. The vaccines are the only positive thing his administration managed to do, that I can think of. This might give the MAGA-heads whiplash. Denial of covid and the vaccines is so much part of their tribal culture I’m not sure they can let it go, even on Trump’s say-so. 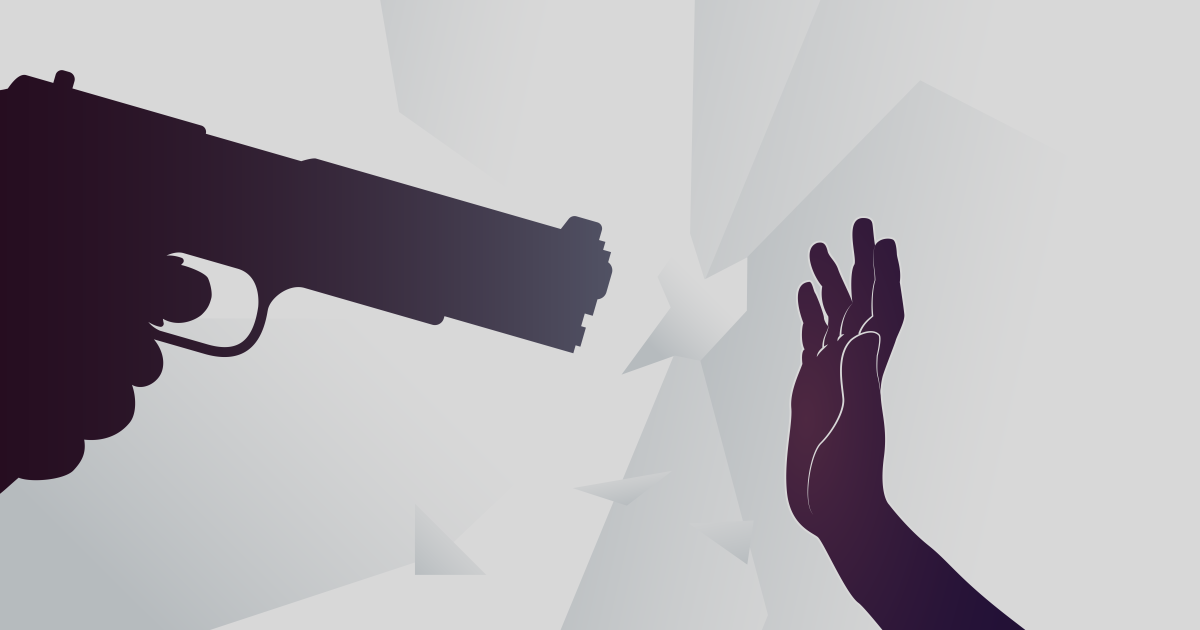