Today the Supreme Court told Lindsey Graham to quit whining and get his ass in front of the Fulton Grand Jury.

The Supreme Court did reiterate what lower courts held: that Graham can maintain limited, but significant secrecy about his actions in 2020.

Questions that he argues deal with issues around “legislative activity” can remain privileged, the court said — protected by the Constitution’s speech or debate clause. Because of that, the court said, halting the subpoena was “not necessary.”

So he’ll claim it was all “legislative activity,” even though a U.S. senator from South Carolina has absolutely no business with how Georgia runs its elections.

That’s the first thing I thought when I heard about the delay — Roberts wants to be sure nobody gets Trump’s tax returns until after the midterms. I would be hugely surprised if SCOTUS stops the tax returns from getting to the House entirely, I doubt anyone the Court’s conservatives feel any loyalty to Donald Trump, just to the GOP. 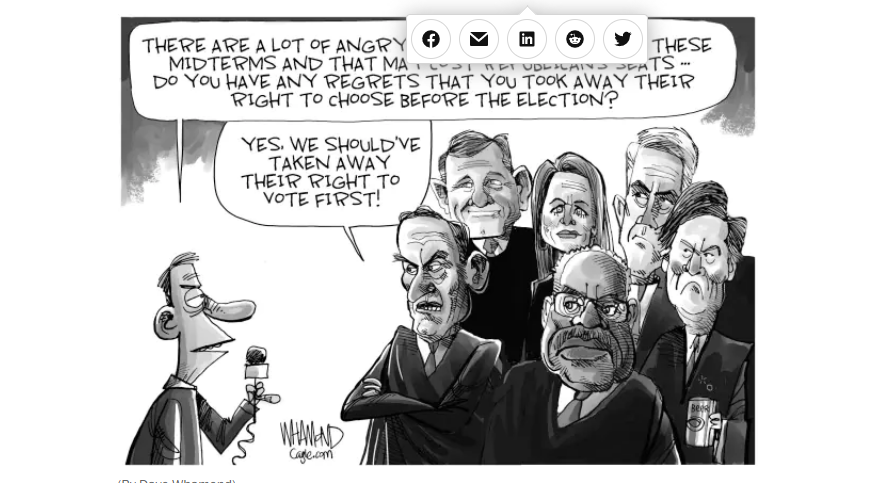