Here are excerpts of the speech, titled “The American Promise,” just released by Obama’s campaign.

“You donâ€™t defeat a terrorist network that operates in eighty countries by occupying Iraq.”

“America, we cannot turn back. Not with so much work to be done. Not with so many children to educate, and so many veterans to care for. Not with an economy to fix and cities to rebuild and farms to save. Not with so many families to protect and so many lives to mend. America, we cannot turn back. We cannot walk alone. At this moment, in this election, we must pledge once more to march into the future. Let us keep that promise â€“ that American promise â€“ and in the words of Scripture hold firmly, without wavering, to the hope that we confess.’

Update: I was just thinking, no balloons. But they managed a few streamers.

This was a powerful convention.

The visuals are great. Flags and fireworks.

Lordy, Chris Matthews is going on about Henry V at Agincourt. 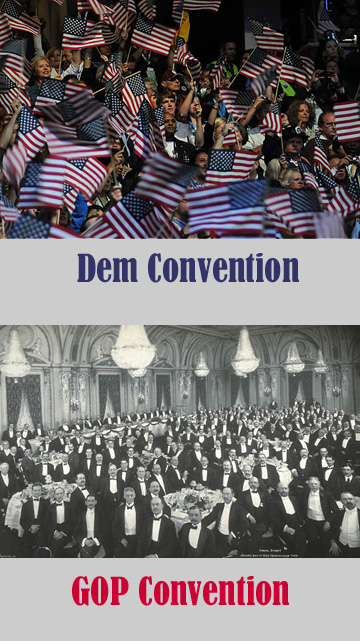 7 thoughts on “The Speech”