This week many fingers have pointed to “Democrats” and “liberals” and “Hollywood” regarding Harvey Weinstein. One particularly objectionable piece was actually titled “The Specifically Jewy Perviness of Harvey Weinstein.” I’m not going to link to it.

Ross Douthat, for example, had great fun hanging both Weinstein and the late Hugh Hefner around the neck of “liberalism,” which in Ross’s mind is a synonym for “libertinism,” while touting the innate moral superiority of conservatives.  As you might imagine, the comments to this column were robustly peppered with the names of Roger Ailes and Bill O’Reilly.

Harvey Weinstein has long been on my list, headed by Kim Kardashian, of famous people to which I pay absolutely no attention. And he can stay there. If history is our guide, he’ll join Anthony Weiner, John Edwards and Eliot Spitzer on the liberal persona non grata list. If he’s sued, I wish the plaintiffs best of luck. I’m not going to make excuses for him.

The fact is, though, that Weinstein’s behavior has nothing to do with a political ideology, an ethnic group, or an industry. There are creeps like Weinstein everywhere, across the political spectrum, in every walk of life. The enabling behavior that lets them get away with their actions is as common as toast. People will wink and nod at, or avert their eyes from, this behavior for years until, suddenly, they don’t. And then it all comes out.

Ross has his own theory about why this happens:

Maybe his overdue exposure shows that the world has changed, and progressive industries are finally feminist enough to put their old goats out to pasture.

But it might just show that a certain kind of powerful liberal creep only gets his comeuppance when he’s weakened or old or in the grave. The awfulness of Ted Kennedy, at Chappaquiddick and after hours in D.C., can be acknowledged only now that he’s no longer a liberal lion in the Senate. The possibility that Bill Clinton might be not just an adulterer but a rapist can be entertained now that he’s no longer protecting abortion from the White House. The sins of Woody Allen — well, I’m sure Hollywood will start ostracizing him any day now.

And, of course, it’s possible that those men were not guilty of all they’ve been accused of, but even so, I’ve not seen that people have been harsher toward Ted Kennedy since his death, or of Bill Clinton since he left the White House.

I think there’s something in our species that causes a kind of collective blindness or even amnesia toward the private bad behavior of people we want to like. The Jerry Sandusky scandal comes to mind. Once Sandusky was publicly outed as a child molester, many people came out of the woodwork to admit yes, they’d seen this or knew that. But for some reason they couldn’t bring themselves to say anything when it happened, or possibly even admit to themselves they’d seen what they saw.

Getting back to my point that Harvey Weinstein types pervade the universe, see “How Women Are Harassed out of Science.”

We recently spoke with a group of senior scientists who confirmed the prevalence of sexual harassment. Kim Barrett, the graduate dean at the University of California, San Diego, said she did not know of a single senior woman in gastroenterology, her subfield, who had not been sexually harassed. Margaret Leinen, of the Scripps Institution of Oceanography, described a conversation she once overheard between one male and five female scientists at a meeting where harassment was being discussed. “I don’t see what the fuss is about,” said the man. “I’ve never met anyone who has been sexually harassed.” The women just looked at each other. “Well, now you’ve met five,” they said.

Earlier this very year we learned that a doctor with USA Gymnastics had been sexually abusing young women athletes for years.  Women entrepreneurs in the tech industry have been speaking out about being sexually harassed by investors. Women lawyers have reported sexual harassment in law firms. Many religious figures have been named in sexual harassment scandals.

Name just about any profession or large organization, actually, and I can just about guarantee you can find articles online about how sexual harassment is going on in it. Here’s a handy list of Republican sex scandals, for example. And notice I’m just now mentioning the pu**ygrabber in chief. See “A Running List Of The Women Who’ve Accused Donald Trump Of Sexual Assault.”

So it’s kind of a joke when someone like Harvey Weinstein is outed, and suddenly people jump to the conclusion that this is about his being a liberal, or a Democrat, or about Hollywood.

No, it’s about his being a man in a patriarchal culture. 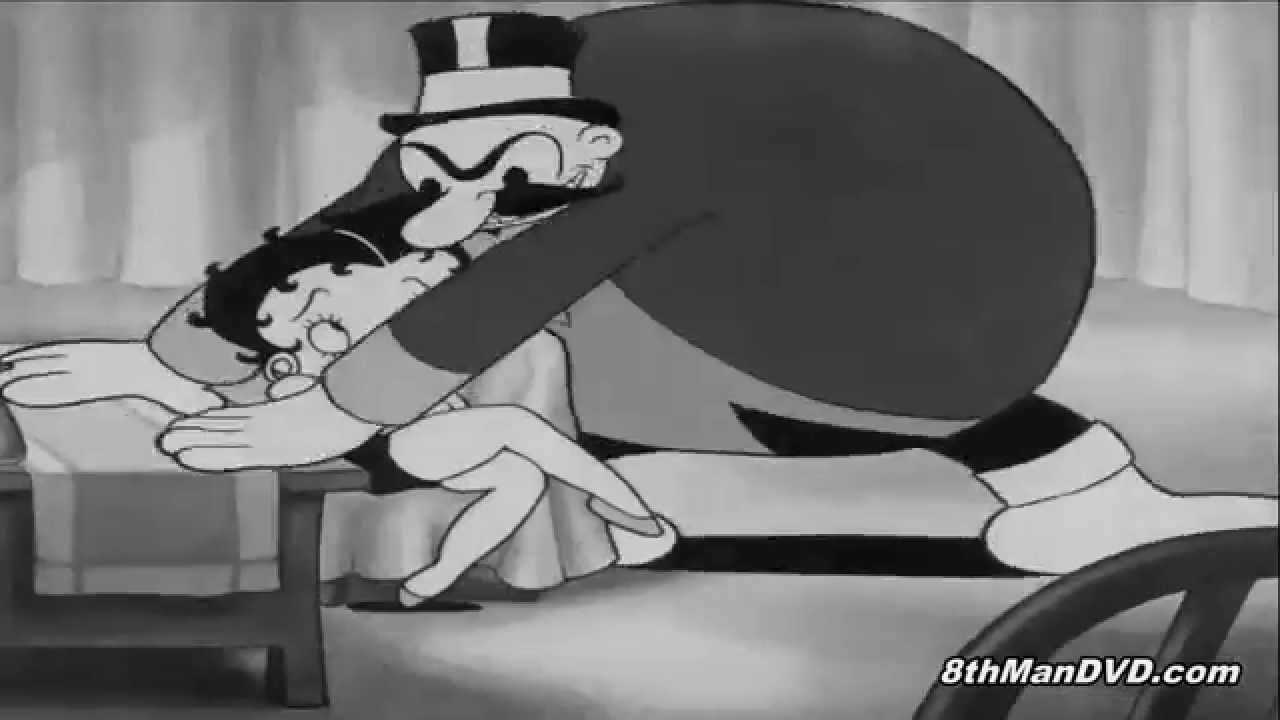