I’m about to lay a sermon on you. I hope you don’t mind.

Roy Moore of bad horsemanship fame has still refused to concede the Senate race he lost to Doug Jones on December 12. Moore has filed suit to block state officials from certifying the results. State officials certified the results today anyway.

One wonders what Moore thinks he’s trying to prove; the election was close, but not that close. Some cynics have said he’s just dragging things out to scam more donations out of the faithful, which is the only explanation that makes sense.

But let us consider at least one explanation that doesn’t make sense, which is that Moore seriously believes God wants him to be senator. That’s basically what he told his supporters on election night instead of conceding. If he believes that, then he must also believe that the election results are a mistake caused by demonic forces, such as African Americans and Democrats.

â€œThat’s what we’ve got to do,â€ Moore said, â€œis wait on God and let this process play out.â€ So he filed suit to give God more time to set things right. God ran out of time anyway.

Even the right-wingÂ Jim Geraghty wrote at National Review —

… weâ€™re watching a man who had so much faith in his own victory that he cannot mentally comprehend that he lost.

Maybe thatâ€™s part of it, that Moore convinced himself that God would speak through the results and simply canâ€™t fathom the reality that he wasnâ€™t chosen. That reminds me of his spokesman, Janet Porter, allegedly telling Nancy French in 2008 that she didnâ€™t love America because she preferred the Mormon Mitt Romney to the evangelical Mike Huckabee in the GOP primary. If Huckabee versus Romney was a litmus test on patriotism and Christian virtue, imagine how much more of a litmus test Moore versus Jones was. Surely the good lord prefers the former to the latter. So how can the vote totals be accurate?

Moore may consider himself to be a “man of faith,” but his actions reveal he doesn’t know faith from Fritos. To the great theologians of the past, faith was about love of or trust in a God whose nature and opinions were beyond human understanding. One was to accept one’s role in God’s Unfathomable Plan with humility, even when that Plan demands that one loses. To declare you know what God thinks about anything would have been blasphemy to them.

Moore’s is a faith with conditions, and the condition is that Roy Moore be elevated to greatness. That’s not faith, my dears. That’s ego. It’s also delusion, and many of the early patriarchs of Christianity would have called it heresy. Mistaking one’s own desires for God’s Will is one of the most common pitfalls of the spiritual path. And it’s a pitfall Christianity has fallen into many times over the centuries. But it seems to be getting worse.

Many theologians have decried the loss of humility in modern Christianity. This was a major theme of Reinhold Niebuhr‘s, for example. I don’t always see eye to eye with Niebuhr, but I like what he wrote about humility.

In other words, in the grand scheme of things our opinions and views are pitiful little relative things; a mere drop in the ocean. Great faith is not an insistence that we must be right, but rather it acknowledges that we could be wrong as we stumble on doing the best we can. (See my old series of several years ago, the Wisdom of Doubt.)

Niebuhr wrote a lot about the evils of moral pride, spiritual pride, and self-righteousness. Those who claim divine support for their own values and positions are the cause of most of the evils of the world. This is from his book The Nature and Destiny of ManÂ  (1941).

Moral pride is revealed in all “self-righteous” judgments in which the other is condemned because he fails to conform to the highly arbitrary standards of the self. Since the self judges itself by its own standards it finds itself good. It judges others by its own standards and finds them evil, when their standards fail to conform to its own. This is the secret of the relationship between cruelty and self righteousness. When the self mistakes its standards for God’s standards it is naturally inclined to attribute the very essence of evil to non-conformists.

The character of moral pride is described in the words of St.Paul: “They have the zeal of God, but not according to knowledge. For being ignorant of God’s righteousness and going about to establish their own righteousness they have not submitted themselves onto the righteousness of God” (Romans 10:2-3).

Moral pride is the pretension of finite man that his highly conditioned virtue is the final righteousness and that his relative moral standards are absolute. Moral pride thus makes virtue the very vehicle of sin, a fact which explains why the New Testament is so critical of the righteous in comparison with sinners. …

…Â The whole history of racial, national, religious and other social struggles is a commentary on the objective wickedness and social miseries which result from self-righteousness.

I would like to add that one doesn’t have to be religious to be self-righteous. There are none more self-righteous than die-hard political ideologues, left or right, or crusading anti-religion atheists, for example

One of my favorite works of theology is Paul Tillich‘s Dynamics of Faith (1957). Tillich defined “faith” as “the state of being ultimately concerned.” It is a free and centered act of one’s total personality. The content of that faith does not matter to the definition. Tillich separates faith from belief, as the older theologians did; what you believe is not necessarily where your faith lies. This ultimate concern makes demands, he said, but it also holds out a promise of ultimate fulfillment. “Man is driven toward faith by his awareness of the infinite to which he belongs, but which he does not own like a possession.” For Tillich, doubt and courage are essential elements of faith. He also said,

Love is the power in the ground of everything that is, driving it beyond itself toward reunion with the other one and ultimately with the ground itself from which it is separated.

Obviously I’m skipping a lot here. Tillich defined God not as a being but as the â€œground of Being-Itselfâ€ that is manifest in all beings.

â€œThe separation of faith and love is always a consequence of a deterioration of religion,â€ he wrote.

In other words, “faith” that is tribal, that pits my tribe against your tribe, that demands its finite doctrines and understandings be unquestioned, is idolatry to Tillich. What we’re seeing among a lot of white U.S. Christians these days is a descent into idolatry, and Donald Trump is the golden calf. Andy Crouch, executive editor ofÂ Christianity Today,Â made a similar point in an editorial titled “Speaking Truth to Trump.” Support for Trump may seem strategic, in that he offers conservative Christians the power to impose their moral values on the nation. However, “Strategy becomes idolatry when we betray our deepest values in pursuit of earthly influence,” Crouch wrote.Â Â

I would add that in Buddhism, the word from Sanskrit that is often translated as faithÂ could also be translated as trust, confidence or fidelity. It’s faith in the practice; it’s faith to keep going even if you can’t see where.Â  Older theologians spoke of faith in those same terms.Â  The relatively recent notion that religious faith is merely a synonym of belief has done Christianity a lot of harm, I think. 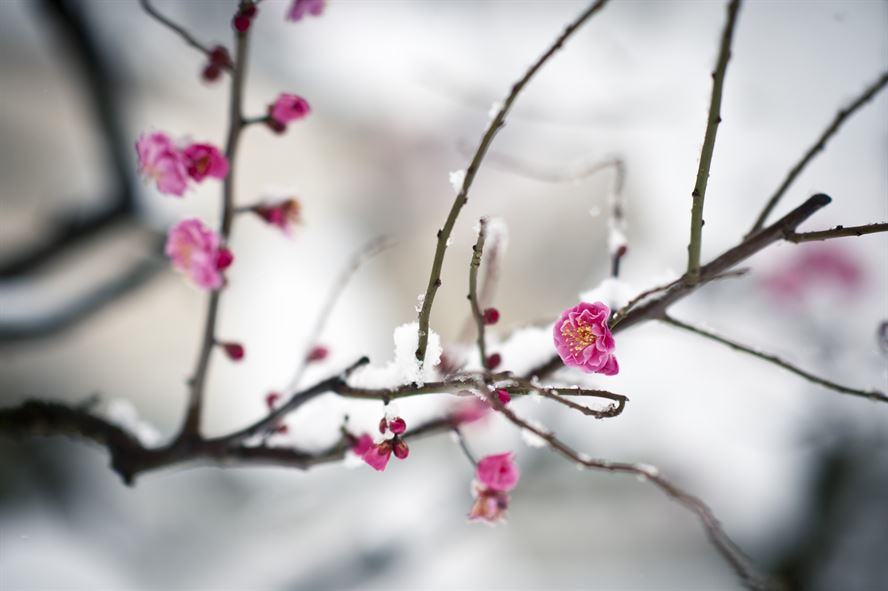 Charles Mathewes, a professor of Religious Studies at the University of Virginia, wrote,

… There are many factors â€” historical, social and political â€” that have helped shape white American Christianity into what it is today. But when it comes to keeping us away from the core truths of our faith, I suspect this one error is key: Christians today seem governed by fear. Theologians as well as psychologists will tell you that there is a spiritual peril in acting out of fear and a sense of danger. Fear drives us into patterns of â€œreasoningâ€ that are far from reasonable, but more akin to reactionary patterns of cause-and-effect. And fear moves us away from the core of Christianity â€” love. â€œThere is no fear in love; but perfect love drives out fear, because fear has to do with punishment, and whoever fears has not reached perfection in love,â€ says theÂ first epistle of John.

It’s up to Christianity to reform itself. We’ll see if it can. Miracles do happen; one-time neoconservative toady and apologist for all things George W. Bush, Max Boot, has written a column for Foreign Policy acknowledging his white male privilege. I’d link to the article itself, but Foreign Policy currently is offline. Miracles have their limits.