Dan Patrick, Lt. Governor of Texas, got some attention when he asked older Americans to give their lives for the economy.

The premise of Patrick’s argument is, of course, since only the old folks die from Covid 19, aka “Trump flu,” it should be okay with them if we stop restricting economic activity and go back to work. If some old folks have to die off to save the economy, so be it. Seriously, that’s what he said.

First, let’s be clear that people of all ages are dying of Trump flu. A 31-year-old woman with no known medical issues just died in St. Louis. And a child has just died in Los Angeles County. Younger people shouldn’t assume they don’t need to worry. But Lt. Gov. Patrick has exposed something dark and ugly about his values. Do economies exist to serve people, or do people exist to serve economies? Clearly, Lt. Gov. Patrick believes the latter. Most Republicans and many neoliberal Democrats believe the latter. And by “the economy” is meant a means to generate great wealth for the few by exploiting the many.

For his part, Trump is tired of the virus and has gone back to wishing it away.

President Trump, in the latest signal of his mounting frustration with the economic impact of the coronavirus, is back to inaccurately comparing the death rates of the virus to the seasonal flu in order to justify calling for the reopening the economy in the near future—possibly as soon as Monday.

“We lose thousands of people a year to the flu, we never turn the country off,” Trump said during Fox News’ Tuesday coronavirus special. “We lose much more than that to automobile accidents. We didn’t call up the automobile companies and say, ‘Stop making cars, we don’t want any cars anymore.’ We have to get back to work.”

Trump then appeared to argue that the economic damage of keeping social distancing measures in place would bring a greater loss of life than the increase of deaths that experts have warned would come after ending the restrictions. “You’re going to lose more people by putting the country into a depression,” he said.

He’s going back to arguing that Covid 19 is no worse than the flu. He wants to order an end to the restrictions on business. The problem with that is that he isn’t the one who ordered a start to the restrictions on business. It’s governors, mayors, and other local officials who have done that, and few of these people are likely to lift restrictions on Trump’s say-so. His calculus appears to be that those governors, mayors, and other local officials can own the shutdown.

And yes, he’s very unhappy with the restrictions, for some reason.

President Trump’s private business has shut down six of its top seven revenue-producing clubs and hotels because of restrictions meant to slow the spread of the novel coronavirus, potentially depriving Trump’s company of millions of dollars in revenue.

Those closures come as Trump is considering easing restrictions on movement sooner than federal public health experts recommend, in the name of reducing the virus’s economic damage. …

… In his unprecedented dual role as president and owner of a sprawling business, Trump is facing dual crises caused by the coronavirus. As he is trying to manage the pandemic from the White House, limiting its casualties as well as the economic fallout, his company is also navigating a major threat to the hospitality industry.

That threatens to pull Trump in opposite directions, because the strategies that many scientists believe will help lessen the public emergency — like strict, long-lasting restrictions on movement — could deepen the short-term problems of Trump’s private business, by keeping doors shut and customers away.

So now much of the Right has concluded that We (or, rather, some other people We don’t know) Must Be Willing to Die for the Greater Good, the “greater good” being not inconveniencing rich people. Required reading today is Charles Pierce, No Thanks, I Will Not Immolate Myself on the Altar of Your Stock Portfolio.

Over the past couple of days, the response in certain quarters has turned ghoulish. Quite simply, it is becoming a kind of revealed wisdom on the right that we’re going to have to take some casualties—especially among we Olds—to get the economy moving again. … I’m telling you, by the weekend, screw-it-everybody-dies-sometimes will be Republican gospel. We’ll all be spring breakers on South Padre Island.

Dan Patrick isn’t even the worst example. “R.R. Reno, the editor of First Things, American Catholicism’s most prominent Pius IX fanzine, explained at length that demonic forces may be at work in the efforts to keep people from being dead,” Pierce writes. Yes, Reno believes demonic forces are at work in the pandemic, and we citizens have a duty to put our lives on the line and fulfill our economic functions, or Satan wins.

Note that Liberty University students have been ordered back to campus, over the objections of pretty much everyone in Virginia.

A writer to Talking Points Memo:

The comments I heard went something like this, “This is going to sound bad, but 2% really isn’t that many people and it’s mostly old people anyway. They’ve lived a good life. Overpopulation is a major problem and it will also help with social security.”

I’m writing in because I fear we are treating this as a more fringe idea than it actually is. I don’t think this is Trump reacting to his properties being forced to close or to a Fox News segment he saw. I think this has serious legs. …

It’s part Ebeenezer Scrooge morality; part inability/unwillingness to comprehend the scope of horror coronavirus is capable of inflicting on us. Of course, implicit in their thinking is that it won’t affect them.

We must be clear-eyed about what we’re up against. These people absolutely do not give a shit if 2.2 million people die. And they lack the imagination to understand what exceeding our hospital bed capacity by 30X looks like.

I really don’t think this is Trump sending out a trial balloon by himself. This is mainline Republican thinking and we should act accordingly.

See also Dana Milbank, Trump risks the lives of millions to save himself.

In Related News — There may be a vote on the Senate phase 3 stimulus bill this evening. Word is that the Republicans agreed to allow an inspector general and a five-person congressional panel to oversee the half trillion pot of money for corporations. I’d rather there were no half trillion pot at all, but at least this will make it harder for Mnuchin to use the fund to reward Trump and his campaign contributors. 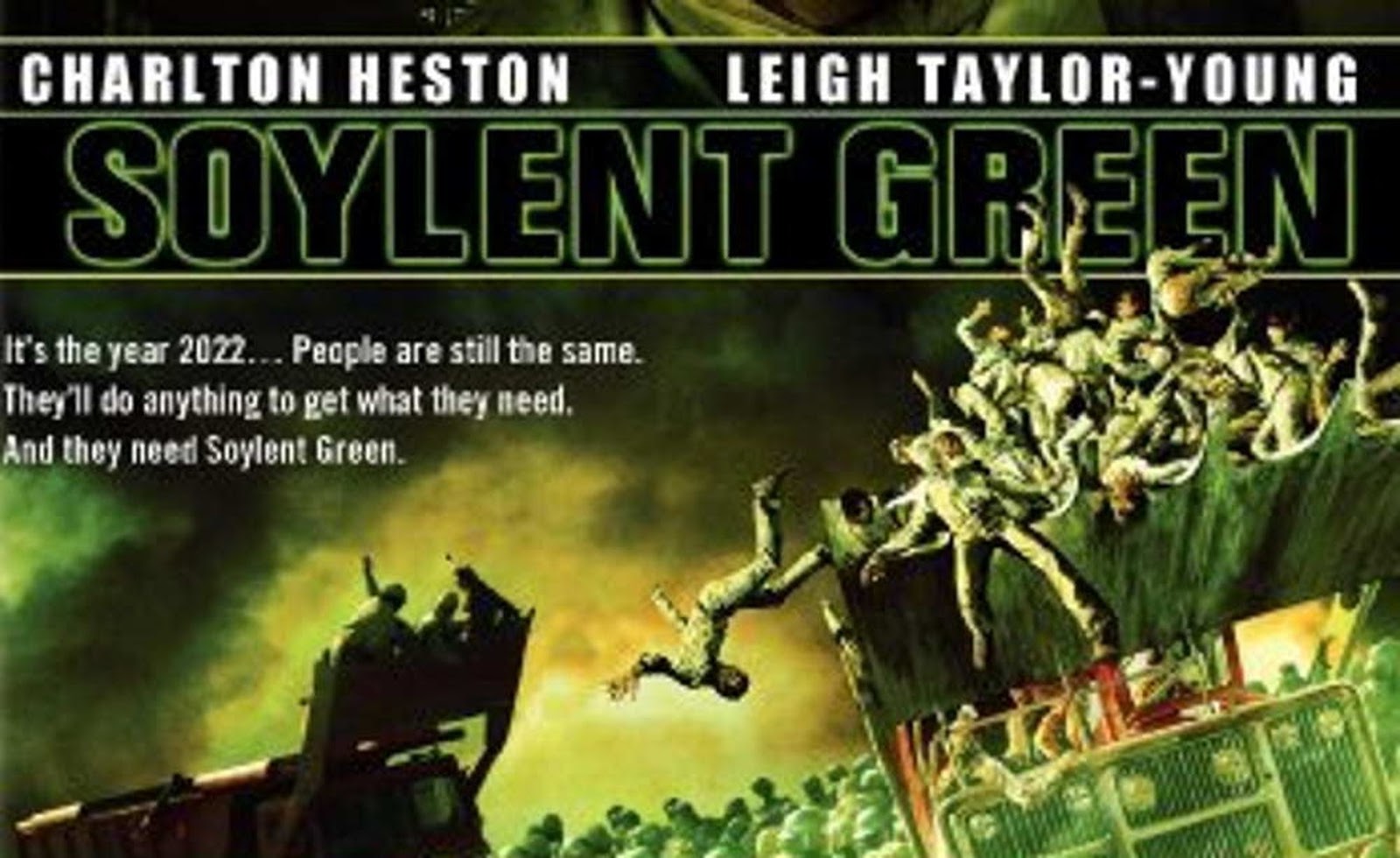 10 thoughts on “You Will Know Them By Their Priorities, II”