Item One: You’ve probably heard that State Department Inspector General Steve Linick, who was fired Friday night, was terminated at the request of Secretary of State Mike Pompeo. It was also widely reported that Linick was looking into allegations that Pompeo is using State Department staff to run personal errands — walk his dog, pick up his dry cleaning, that sort of thing.

But it gets worse. Greg Sargent:

House Democrats have discovered that the fired IG had mostly completed an investigation into Secretary of State Mike Pompeo’s widely criticized decision to skirt Congress with an emergency declaration to approve billions of dollars in arms sales to Saudi Arabia last year, aides on the Foreign Affairs Committee tell me.

“I have learned that there may be another reason for Mr. Linick’s firing,” Rep. Eliot L. Engel (D-N.Y.), the chair of the Foreign Affairs Committee, said in a statement sent to me. “His office was investigating — at my request — Trump’s phony declaration of an emergency so he could send weapons to Saudi Arabia.”

Committee Democrats have also learned that the State Department was recently briefed on the IG’s conclusions in that investigation, aides say. They do not know what role this investigation — and its conclusions — played in Linick’s removal, if any.

Secretary of State Mike Pompeo refused to sit for an interview with the State Department inspector general’s office as part of its probe into the administration’s move to bypass Congress and expedite last year’s $8 billion arms sale to Saudi Arabia by declaring an emergency, a congressional aide told CNN Monday. …

…Last May, the Trump administration declared an emergency to bypass Congress and expedite billions of dollars in arms sales to various countries — including Saudi Arabia and the United Arab Emirates — citing the need to deter what it called “the malign influence” of Iran throughout the Middle East.

“These sales will support our allies, enhance Middle East stability, and help these nations to deter and defend themselves from the Islamic Republic of Iran,” Pompeo said in a statement at the time, which put the value of the sales at $8.1 billion.

But the move drew bipartisan condemnation, with lawmakers decrying the precedent it sets, questioning the administration’s claims of an emergency and raising the issue of Saudi Arabia’s human rights record and the killing of journalist Jamal Khashoggi.

While the White House has offered no public details about what may have been behind the firing, Pompeo told the Washington Post that Linick wasn’t helping make the State Department “better.”

“I went to the president and made clear to him that Inspector General Linick wasn’t performing a function in a way that we had tried to get him to,” Pompeo said in the interview.

I have no doubt Linick wasn’t performing as Pompeo wanted him to. I’m sure Trump agreed. And it stinks out loud. See also Jennifer Rubin, Mike Pompeo’s scandals big and small erode his dwindling credibility.

Six months before a presidential election in which turnout could matter more than persuasion, the Republican Party, the Trump campaign and conservative activists are mounting an aggressive national effort to shape who gets to vote in November — and whose ballots are counted.

Its premise is that a Republican victory in November is imperiled by widespread voter fraud, a baseless charge embraced by President Trump but repeatedly debunked by research. Democrats and voting rights advocates say the driving factor is politics, not fraud — especially since Mr. Trump’s narrow win in 2016 underscored the potentially crucial value of depressing turnout by Democrats, particularly minorities.

The Republican program, which has gained steam in recent weeks, envisions recruiting up to 50,000 volunteers in 15 key states to monitor polling places and challenge ballots and voters deemed suspicious. That is part of a $20 million plan that also allots millions to challenge lawsuits by Democrats and voting-rights advocates seeking to loosen state restrictions on balloting. The party and its allies also intend to use advertising, the internet and Mr. Trump’s command of the airwaves to cast Democrats as agents of election theft.

You should read the whole article, and also read Charles Pierce’s commentary on the article.

Item Three: This one might not scare you, but it’s worth a WTF? Remember the half trillion Treasury slush fund the “administration” planned to hand out with minimal oversight? The Washington Post reports that most of that fund, created in March, is still sitting around at the Treasury Department, unused.

A $500 billion Treasury Department fund created by the Cares Act in March to help stabilize the economy has lent barely any money, according to an initial report issued by a Congressional Oversight Commission created by the law….

… The report describes the lending facilities the Treasury Department has created to operate through the Federal Reserve, and says that only one of them has received funding. It is called the Secondary Market Corporate Credit Facility and is supposed to purchase corporate debt. It has received $37.5 billion.

The $500 billion Treasury fund also set aside $46 billion to make loans and loan guarantees to the airline industry. None of that money has been disbursed.

The Treasury has announced more programs in the works to disburse more of the money, including a Main Street Lending Program that is supposed to help small and medium-size businesses. But Treasury is still piddling around trying to decide what the qualifications and parameters for the program will be. Meanwhile, small and medium-size businesses are failing by the minute. No rush or anything, guys.

The Congressional Oversight Commission that wrote the report still doesn’t have a chair, btw. 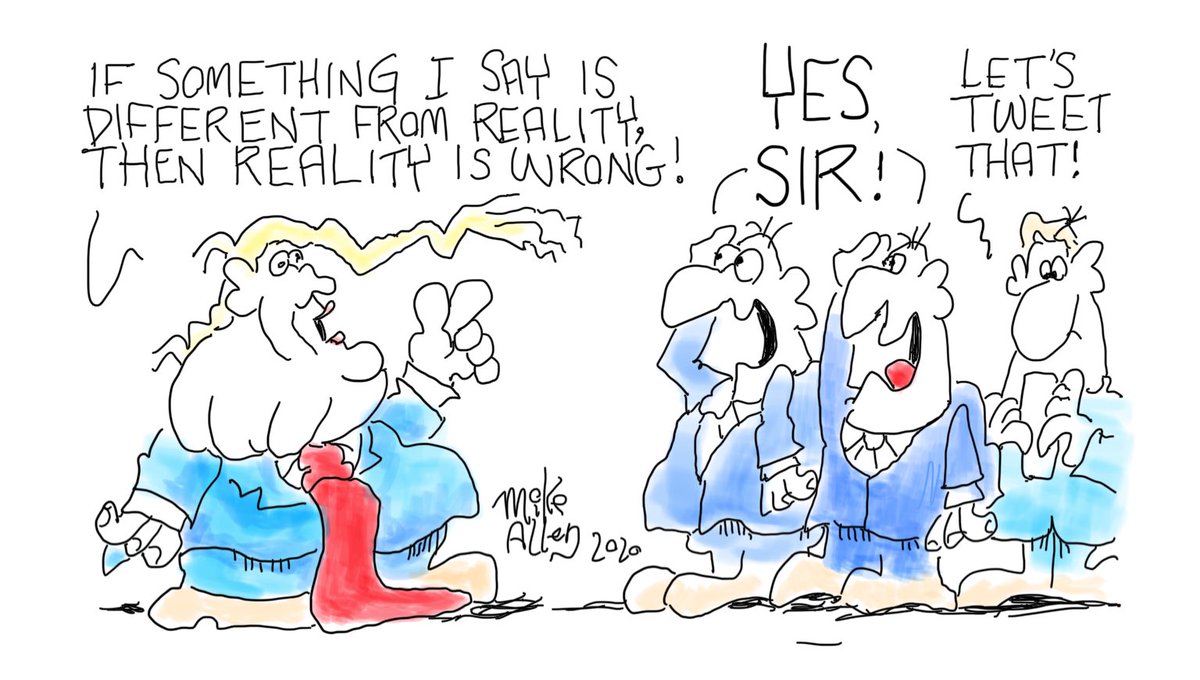 9 thoughts on “What Ought to Scare You Right Now”