Negotiations on a relief/stimulus bill have fallen apart. It appears there will be no relief/stimulus package out of Congress anytime soon. I can only imagine the suffering and stress this is causing throughout the nation.

But things could get much worse. In fact, they probably will get much worse unless Republicans get serious about another economic relief package, and do it very soon. …

… The suffering among cut-off families will be immense, but there will also be broad damage to the economy as a whole. How big will this damage be? I’ve been doing the math, and it’s terrifying.

Unlike affluent Americans, the mostly low-wage workers whose benefits have just been terminated can’t blunt the impact by drawing on savings or borrowing against assets. So their spending will fall by a lot. Evidence on the initial effects of emergency aid suggests that the end of benefits will push overall consumer spending — the main driver of the economy — down by more than 4 percent.

Put it all together and the expiration of emergency aid could produce a 4 percent to 5 percent fall in G.D.P. But wait, there’s more. States and cities are in dire straits and are already planning harsh spending cuts; but Republicans refuse to provide aid, with Trump insisting, falsely, that local fiscal crises have nothing to do with Covid-19.

Bear in mind that the coronavirus itself — a shock that came out of the blue, though the United States mishandled it terribly — reduced G.D.P. by “only” around 10 percent. What we’re looking at now may be another shock, a sort of economic second wave, almost as severe in monetary terms as the first. And unlike the pandemic, this shock will be entirely self-generated, brought on by the fecklessness of President Trump and — let’s give credit where it’s due — Mitch McConnell, the Senate majority leader.

We’re heading for something that will be much, much worse than the effects of the 2008 financial meltdown. Even if we can put better policies into place next year, the damage will take many years to correct. And this disaster will come straight out of our political dysfunction, not the virus.

Families are losing homes, children are going hungry, small business owners are losing or have already lost their businesses. People are dying who didn’t have to die. Schools are opening, or about to open, during a pandemic with no money for extra resources. And state budgets may not be able to sustain those schools much longer if they don’t get some help.

And let us be clear that this disaster is fully owned by Republicans. The most recent talks saw the Democrats willing to come down a trillion dollars in their proposal, calling for Republicans to come up to meet them in the middle. This proposal was dismissed as a “non-starter.”

Heather Long writes at WaPo that the U.S. economy is suffering through a “lost year.” No one knows what will happen next. Few can make plans. Businesses large and small are teetering on the edge of oblivion. The allegedly “pro business” Republican party doesn’t see a need to act. It’s like Herbert Hoover all over again.

And this brings us to Paul Waldman’s wonderfully snarky headline, Another impasse on the rescue package. Imagine if the president were a dealmaker.

What this deadlock needs is a master negotiator, someone whose extraordinary skills can break through the parties’ differences and craft a deal both sides can live with, giving Americans the help they need.

Someone like President Trump, the man who wrote “The Art of the Deal”!

You’re laughing, I know. But think about how extraordinary that is: During a difficult and complex negotiation, with incredibly high stakes for the country, we take it as a given that not only would the president of the United States much rather be off playing golf; it’s also probably best for everyone if he isn’t involved at all, because he’d only make things worse.

Actually, I wasn’t laughing. This is so sad.

And this is the man who sold himself to voters as a virtuoso of negotiation whose supernatural deal-making talent would enable him to break through any challenge the government faced.

And, while the issues we face are complex, the basic disagreement is not. Democrats want to do more to address the problems we face. Republicans want to do less.

Axios reports that Trump is “anxious to be seen as being in control of the process.” He can’t be bothered to take control of the process, mind you, he just wants to be seen as being in control. He is not negotiating with Democratic leaders. Instead, he is considering executive orders to cut the payroll tax (which pretty much everyone agrees is practically useless) and to extend unemployment benefits in some fashion and forestall the coming wave of evictions.

Even though these executive orders are of questionable legality and would do far less to aid the economy than legislation would, Trump gravitates to them precisely because they don’t involve negotiation. He can just sign a piece of paper and consider his job done. It’s a lot less work than hammering out a deal with Congress.

It’s a lot less work, and it’s also something he can do without anyone contradicting him. He doesn’t like not being in absolute control. And, in truth, he doesn’t know what a “deal” is. Here’s something I wrote after an earlier “deal” came to an impasse:

People keep calling Trump a deal-maker, but the truth is he doesn’t do deals. A “deal” means that two or more parties have agreed to terms for their mutual benefit, and that they all intend to abide by those terms. Trump has a long and well-known history of getting people to agree to his business plans by making promises he doesn’t keep and had no intention of keeping when he made them. Such an arrangement is not a “deal”; it is a “grift.”

As we look back over the past four years, it’s remarkable to see that Trump, who sold himself as a wondrously talented deal-maker, has turned out to be the world’s worst negotiator — when he bothers to negotiate at all. He hasn’t signed any significant legislation, apart from a tax cut all Republicans wanted (when they controlled both chambers of Congress) and a couple of bills that had plenty of bipartisan support.

Think of the deals he has claimed to have made. North Korea? Um, no. He said that if he pulled out of the Iran nuclear deal other countries would follow. They didn’t. Manufacturing jobs? Mexico paying for a wall? Whatever it was he was trying to accomplish with his trade war with China? Nope, nope, nope.

Maybe he should read The Art of the Deal.

I’m genuinely terrified of what Trump might try to do with executive orders, legal or not. He doesn’t understand anything that’s happening, and his staff are morons. Nothing good can come from this. 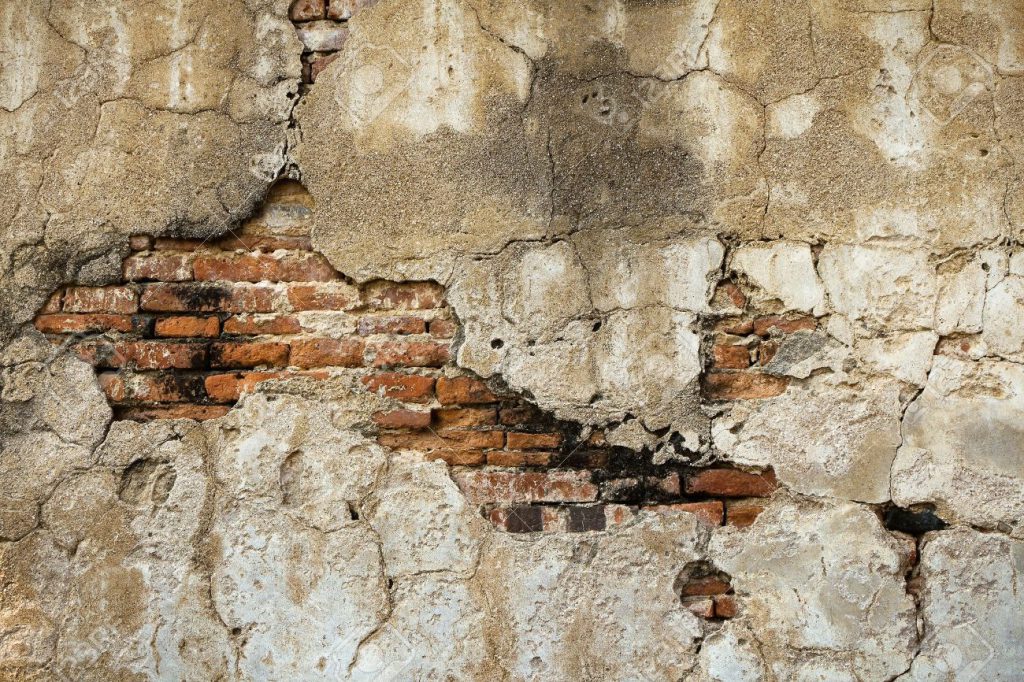 7 thoughts on “Negotiations, and the Economy, Hit a Wall”