There is a riotously funny article at Reason magazine about Kamala Harris’s racial identity. It’s not meant to be riotously funny, but it is, because the author is such a turd and is so unconcious about it.

He also mentions that “several commentators” have attacked Harris as not really African American. I take it this is because she gets her blackness from her Jamaican father, meaning none of her ancestors worked on a plantation in Mississippi.

Conservative pundit Mark Levin opened his BlazeTV show on Tuesday by making remarks about Harris’ heritage and rejecting claims she would be the nation’s first African American VP: “Her ancestry does not go back to American slavery,” he said.

Jamaican Blacks are the descendents of enslaved Africans taken to Jamaica in the same British slave trade that operated in the British colonies to the north, like Virginia. The transatlantic slave trade took people from from West Africa to the Caribbean, where most were sold to sugar plantations. Raw sugar, and the remaining people, were then taken to the 13 colonies in the north and sold there. The British slave merchants used the profits to purchase goods in North America like furs, firearms, and rum. Some of this merchandise was shipped to Europe, and some was taken to Africa to barter for more people to be sold into slavery. Slavery in Jamaica and Virginia was part of the same trading system, early on. Dude, learn some history.

When Senator Harris was announced to be the vice presidential pick, the Right collectively had a racist-misogynist meltdown. I have yet to see a criticism of the Senator from the Right that wasn’t rooted in racial or gender bias, other than the attempts to paint the moderate and politically mainstream Harris as a far-left loon.

“Biden’s big mistake of course was narrowing his choice on the basis of skin color,” said Laura Ingraham on Fox News. “On Planet Earth that used to be called bias or even racism.”

Whatever you think of their policy agendas, we have one party that is diverse and progressive, and growing more so on both counts, and another party that is not only almost all white but is being dragged down by extremists and loons.

Something I didn’t know until I heard it on the teevee last night — the last Democratic presidential candidate to receive the majority of white votes was Lyndon Johnson in 1964. That’s possibly one reason our presidential candidates have struggled. But the percentage of whites among all U.S. voters is shrinking. The Census Bureau projected a couple of years ago that whites would be a minority of the population by 2045. Last year we learned that less than half of U.S. children under age 15 are white. And that’s right now. Our term for today, boys and girls, is majority minority.

Voters of color are the future. The Democratic Party seems, in its lumbering way, to be adjusting to that. The Republican Party is not.

What Democrats — and lefty-leaning voters who are perpetually pissed at Democrats — are struggling to learn, seems to me, is that power comes from supporting each other. I’m sure I’ve written in the distant past of the time in the 1970s and 1980s when the New Left was gone. What remained were a lot of different single-issue organizations competing with each other for donations and attention. There was no cohesion. And the Democrats, who no longer had the old New Deal Coalition to support it, moved right and began to line up after the Republicans to take money from corporations and financial interests. This gave us Clintonism and the Democratic Leadership Council. And so on.

The Democrats are poised to move away from Clintonism and back to the left, which was in fact the Vital Center of many years ago. The generation that came up the ranks with the Clintons is not quite yet with the program, but some of them are learning. I think Joe Biden is learning. That’s a good sign. For the progressive left, Biden is far from the perfect candidate, but I think he is educable. (See The Best Thing About Biden Is His Malleability.) That generation will be gone in another ten years, and by all appearances the next leadership group will be a lot more progressive, assuming the nation survives that long.

And part of the progressive left needs to learn that you get a better seat at the table if you can be trusted to show up and vote for Democrats, even if you don’t get everything you want that election cycle.

Republicans, meanwhile, are acting more and more like a wounded animal, thrashing around and biting at whatever moves. They still win elections. They’ll win a lot of elections in November. But at least some of them must know, or at least feel, that they’re on a trajectory to nowhere. They can’t continue being the party of bigoted white people and expect to survive another forty years. Not without destroying democracy and establishing a right-wing dictatorship, anyway, which some are trying to do.The writing is on the wall, and it says majority minority 2045. If not sooner.

Between now and the general election we’ll see a tsunami of ugliness from the Right. Republicans and their media flunkies cannot speak of Harris without their bigotry showing. It’s not going to help them. 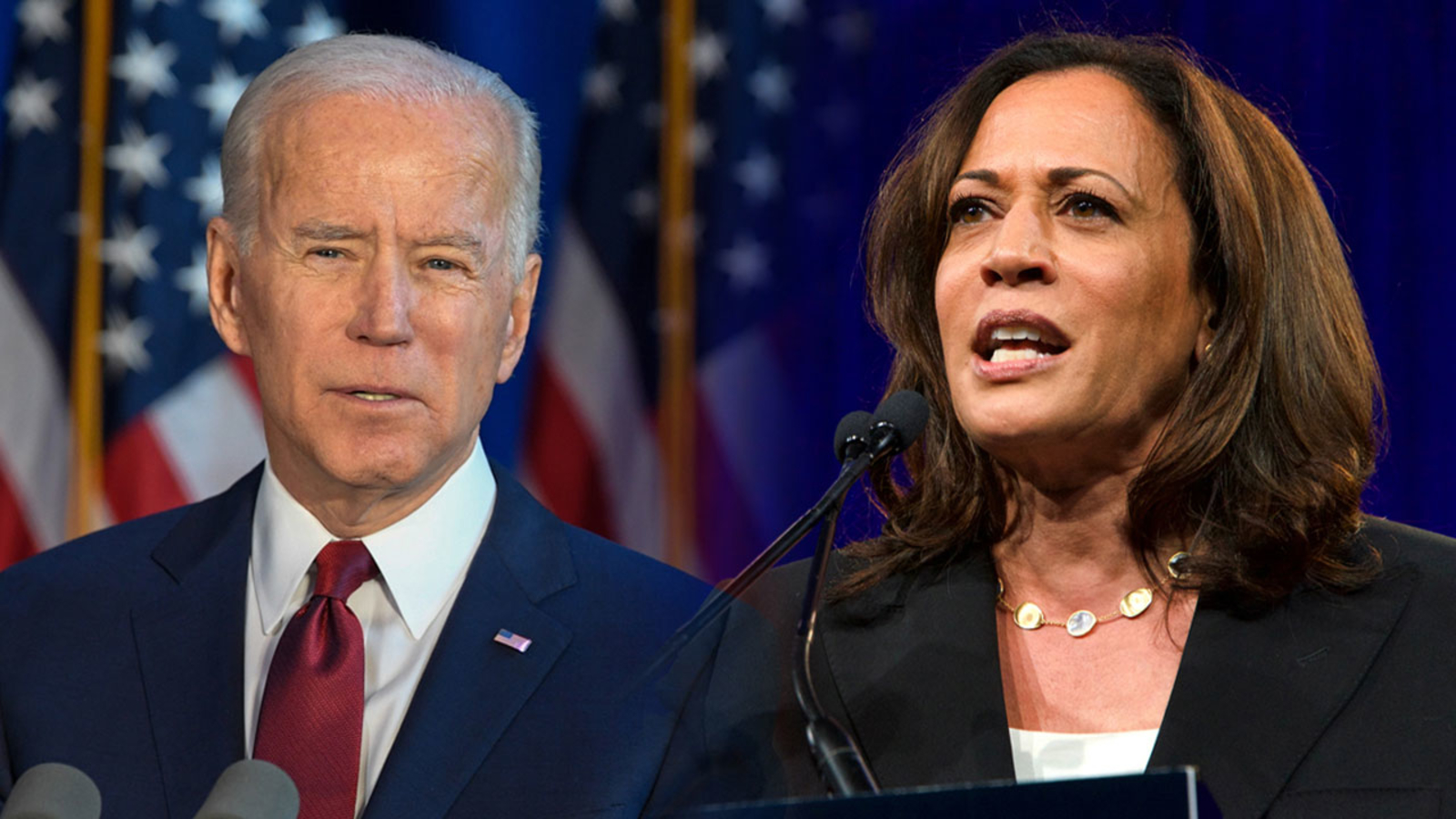 8 thoughts on “All Politics Is Identity Politics”