There’s a massive motorcycle rally going on at Lake of the Ozarks, Missouri, right now.

The event started Wednesday and was expected to grow in size through the weekend. By Thursday, bikers packed into bars and restaurants along the Bagnel Dam Strip in Lake Ozark.

Hundreds of bikes were parked in the center turn lane of the town’s main drag. Only a handful of the tourists that crammed into town were spotted wearing masks. There are no limits on mass gatherings in this part of the state. And though larger cities like Kansas City and St. Louis have mandatory mask orders, few places around the lake have such measures.

Bikefest attracted 125,000 bikers last year, which is not nearly as many as the 500,000 who attended the infamous Sturgis, South Dakota rally last month. Researchers are arguing over how much of a spike Sturgis actually caused, but there is widespread agreement that that “the Sturgis event led to a spike in COVID-19 cases in the county that hosted the rally as well as in surrounding areas.”

Lake of the Ozarks is a few counties away from me, but I’m sure some local bikers are there now. And St. Francois County is now number 1! The county’s 465 new cases over the past seven days gives us a cases-per-100,000 population rate of 692, which is the highest rate of the state. In comparison, St. Louis County had 1,213 new cases over the past seven days, but their cases-per-100,000 rate is just 122.

The Lake of the Ozarks region stretches across three counties with cases-per-100,000 rates ranging from 224 go 320. We’ll see how that changes.

I wrote a couple of days ago that the county had instituted a mask mandate, to begin Monday. Today the local paper is reporting that the county has been pressured to back off. The mandate is still supposed to start on Monday, but apparently it’s not going to be enforced. 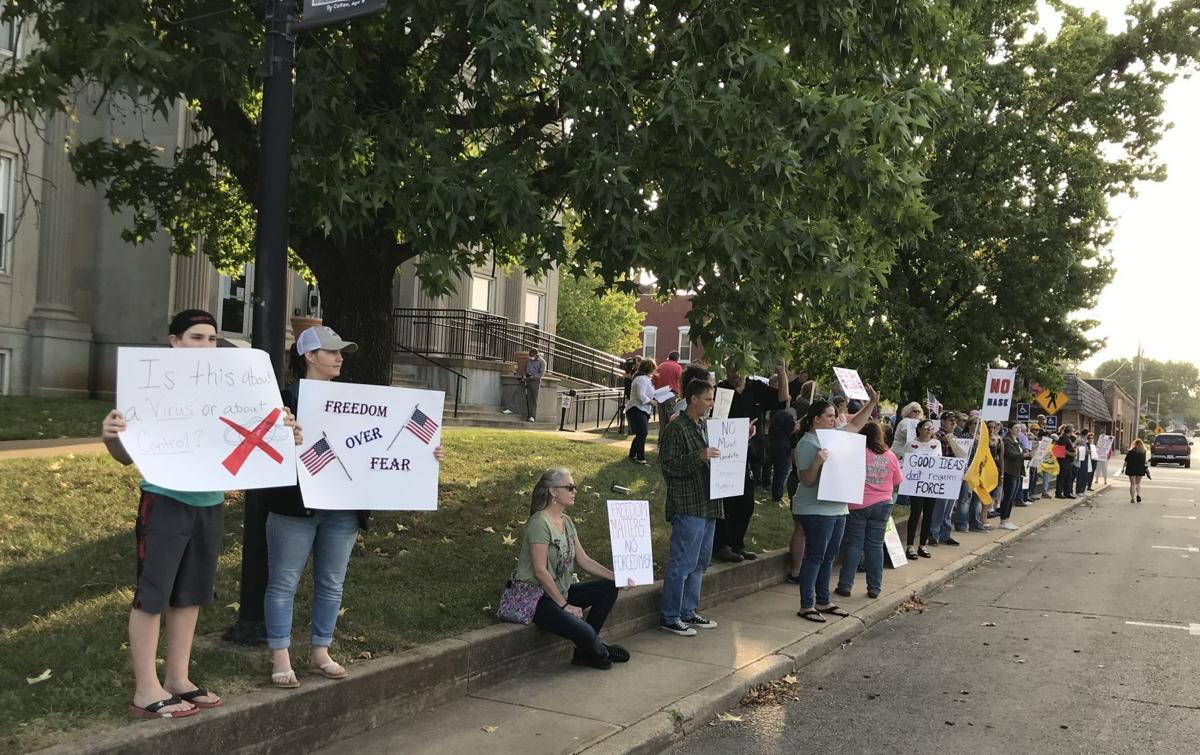 5 thoughts on “More Death by Stupid”