Stuff to read about the Amy Barrett nomination hearings that I don’t have the stomach to watch:

Josh Marshall, It’s Not ‘Court Packing.’ Don’t Be A Moron and Call It That.

While much of the commentary about Judge Barrett’s nomination has focused on the real prospect that Roe v. Wade may be undermined or overturned, Mr. Koch has other concerns. Judge Barrett’s nomination is the latest battleground in his decades-long war to reshape American society in a way that ensures that corporations can operate with untrammeled freedom. It may be a pivotal one.

Daniel Politi, Slate, Cory Booker Finally States the Obvious at Barrett Hearing: “This Is Not Normal”

Stuff to read about Trump corruption:

Charles Pierce, The President Is Engaged in Exactly the Kind of Pay-for-Play Scams That Forced Spiro Agnew Out of Office

… when Trump’s adult children visited Trump properties, Trump’s company charged the Secret Service for agents to come along. The president’s company billed the U.S. government hundreds, or thousands, of dollars for rooms agents used on each trip, as the agency sometimes booked multiple rooms or a multiroom rental cottage on the property.

In this way, Trump’s adult children and their families have caused the U.S. government to spend at least $238,000 at Trump properties so far, according to Secret Service records obtained by The Washington Post.

David Atkins, Washington Monthly, Trump Is The Most Crooked President in American History. That Should Matter.

Other Stuff to Read

Greg Sargent, Fauci’s anger at Trump is more damning than it first appeared

Timothy Noah, How Can You Tell a Senate Republican Wants a Coronavirus Deal? 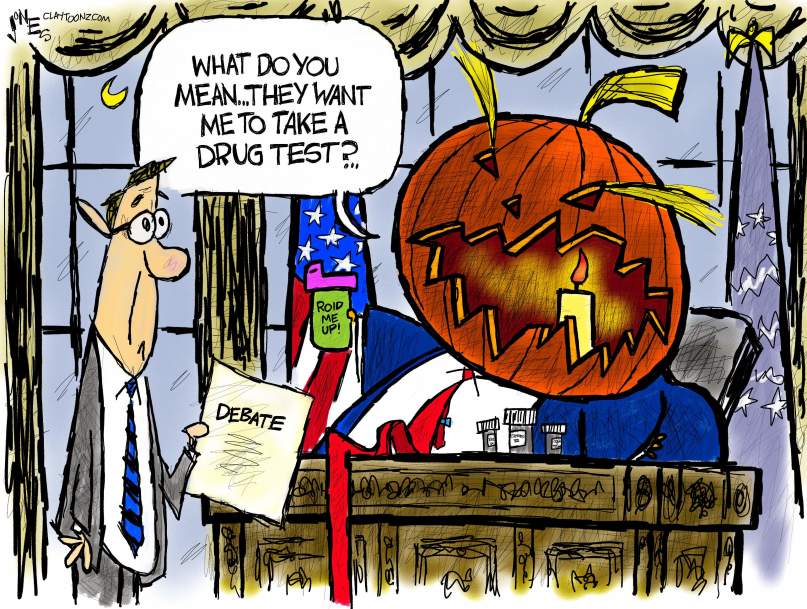