What happened last night was pretty much what was predicted by many, but that doesn’t make it any easier. We were told we wouldn’t have a winner on election night, and we didn’t. We were told Trump would claim victory and threaten to use the courts to stop the vote counting. And that’s what happened.

Yet to be called are Alaska, Georgia, North Carolina, and Pennsylvania. Trump is leading in those states, but the mail-in votes are still being counted, and those tend to be for Biden (well, except maybe in Alaska). But if we give Trump Alaska, Georgia, North Carolina, and Pennsylvania, he’s still short — 267. He still needs to get one of the states in which Biden is leading. And Trump really needs Pennsylvania to win, or else he has to take Arizona, Michigan, and Wisconsin, or some other combination of the remaining states in which Biden is leading, which doesn’t seem likely.

The teevee people are saying there won’t be any updates from Nevada until tomorrow. Pennsylvania isn’t going to be counted until the end of the week, I suspect. We may not have to wait for Pennsylvania, however. The rest of the states may be called by the end of the day.

I’m more worried about the Senate. Let’s hope the blue shift comes through for Gideon in Maine, Cunningham in North Carolina, Ossoff in Georgia, and Peters (an incumbent) in Michigan. We need three out of four of those, assuming Biden wins and makes Kamala Harris the tie-breaker. The other Georgia Senate seat will be settled in a January 5 runoff between Democrat Warnock and Republican Loeffler, so if we’re one short there’s still a shot, but I’d hate to wait until January.

So that’s where we are this morning.

Update: Wisconsin is called for Biden; Trump says he will ask for a recount. The Associated Press called Arizona for Biden, so I’m putting Arizona in Biden’s tally. Three of four of Maine’s EC votes are called for Biden; the other vote is still out. Biden just needs Michigan and Nevada, and he’s at 270. 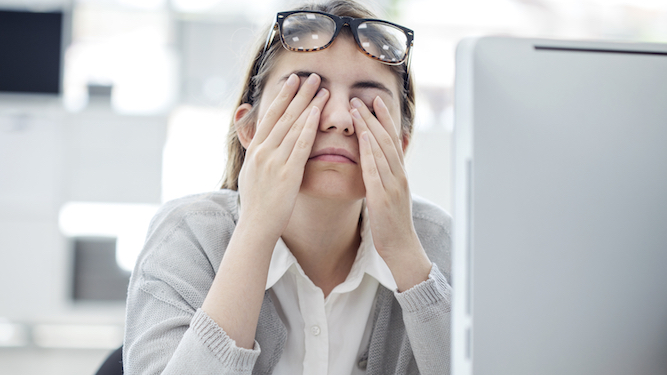 15 thoughts on “Waiting for the Blue Shift”