In yesterday’s post I postulated that the Republican establishment would cut itself loose from Trump. But David Atkins at Washington Monthly disagrees.

By any normal political calculation, Trumpism should be a spent force.

Trumpism is merely a stepping stone on that journey that began with dependence on the Southern Strategy to smash the FDR coalition and win white supremacist support, and continued via an unholy alliance with conservative infotainment from AM radio hosts to Fox News to Breitbart. The GOP also depends for continued power on efficient geographic distribution in gerrymandered districts and rural states that maximize white evangelical power. All of these factors ensured that the GOP would continue marching rightward with increasingly devastating consequences.

And he could be right. It might be that it’s just too late to go back to a Republican Party that isn’t crazy, that had room for people like Nelson Rockefeller as well as Barry Goldwater. Too many of the GOP in Congress are too young to remember when the primary responsbility of a Republican legislator was not investigating Hillary Clinton.

Republican Senator Ben Sasse from Nebraska has an article at The Atlantic called QAnon Is Destroying the GOP From Within. And he is right, I think. Sasse has voted with Trump about 85 percent of the time, and as a candidate he received endorsements from the Club for Growth, the Tea Party Patriots, and Ted Cruz, so Sasse is firmly right of center. But he’s smart enough to know it’s time to get off the crazy train, because it’s heading for a cliff.

Until last week, many party leaders and consultants thought they could preach the Constitution while winking at QAnon. They can’t. The GOP must reject conspiracy theories or be consumed by them. Now is the time to decide what this party is about. …

…If the GOP is to have a future outside the fever dreams of internet trolls, we have to call out falsehoods and conspiracy theories unequivocally. We have to repudiate people who peddle those lies.

We also have to show a healthier path forward. The frustrations that caused so many people to turn in desperate directions for a political voice are not going away when Trump leaves the White House for Mar-a-Lago, because deception and demagoguery are the inevitable consequences of a politics that is profoundly, systemically dysfunctional.

He called out one Representative as an example of what not to do:

The newly elected Representative Marjorie Taylor Greene is cuckoo for Cocoa Puffs. She once ranted that “there’s a once-in-a-lifetime opportunity to take this global cabal of Satan-worshiping pedophiles out, and I think we have the president to do it.” During her campaign, House Minority Leader Kevin McCarthy had a choice: disavow her campaign and potentially lose a Republican seat, or welcome her into his caucus and try to keep a lid on her ludicrous ideas. McCarthy failed the leadership test and sat on the sidelines. Now in Congress, Greene isn’t going to just back McCarthy as leader and stay quiet. She’s already announced plans to try to impeach Joe Biden on his first full day as president. She’ll keep making fools out of herself, her constituents, and the Republican Party.

Of course, Republicans were preparing to impeach Hillary Clinton before the election she didn’t win, so pre-emptive impeachment isn’t new with them.

Also note that Rep. Greene appears to have no stand on issues other than “to stop gun control, open borders, the Green New Deal, and socialism.” And she also wants the Affordable Care Act to die. If she is actually for anything, other than guns, I can’t say what that might be even after checking out her website. In this, she exemplifies the problem the Republican Party faces. In a November profile of Greene in New York magazine, Zak Cheney-Rice wrote of Greene’s campaign positions, “The exact ways in which this kitchen-sink slurry of right-wing pathologies was meant to congeal into a coherent theory of governing was never very clear.”

In fact, the Republican Party has no coherent theory of governing any more. All it knows how to do is stop the Democrats from governing. But this isn’t new, either; Richard Hofstadter was writing about this phenomenon roughly sixty years ago, saying things like

The pseudo conservative is a man who, in the name of upholding traditional American values and institutions and defending them against more or less fictitious dangers, consciously or unconsciously aims at their abolition.

Writing in 1954, at the peak of the McCarthyist period, I suggested that the American right wing could best be understood not as a neo-fascist movement girding itself for the conquest of power but as a persistent and effective minority whose main threat was in its power to create “a political climate in which the rational pursuit of our well-being and safety would become impossible.”

What Hofstadter got wrong is that the American right wing really did become a neo-fascist movement that really did seize considerable power by taking over the Republican Party. But otherwise he had them pegged. They’ve created a political climate in which effective governing is near impossible, as our disasterous approach to the pandemic has shown us. The rest of the world has looked on with astonishment as Americans face hunger and eviction without help from our allegedly powerful government that can’t pass a relief package without the say-so of one Mitch McConnell, who has no interest in the rational pursuit of well-being and safety.

Going back to Sasse, I see that he hasn’t completely come over to the light — for example, at one point he wrote “Already on Twitter, a conservative position as long-standing as opposition to abortion has been recast as “domestic terrorism.” Senator, mere opposition to legal abortion is not terrorism, but bombing abortion clinics, stalking and harassing women, and murdering physicians certainly is. And so is rhetoric that incites others to do those things, and most of you Republicans are guilty of that. And the problem with the GOP is bigger, and older, than QAnon. But on the whole Sasse’s essay is worth reading, and I think he gets more right than wrong.

And if Repubicans are going to take their party back from Trumpers and QAnon, the first thing they have to do is to make it clear that Joe Biden fairly won the election. No more trying to take a middle position between truth and falsehood, or to stand silently by while Trump and his cult screams “stop the steal.” There was no steal. Most Republicans in the Senate know that, I believe, even if they won’t say it. What House Republicans know I cannot say.

And then Republicans need to stop winning elections by lies and dog whistles, not to mention gerrymandering and voter suppression. They need a coherent theory of government that applies to the real world.

In his essay on “Goldwater and Pseudo-Conservative Politics” from 1964, Richard Hofstadter wrote,

Put another way, the distinction is between holding conservative values that guide one’s opinions and conservatism as a set of dogmas that must be “believed in” and followed loyally whether they work or not. And, of course, our Republican Party has been all polemics since Reagan. The polemics are what Paul Krugman calls “zombie ideas,” or “ideas that should have been killed by evidence, but just keep lurching along.” Supply-side economics is a prime example. 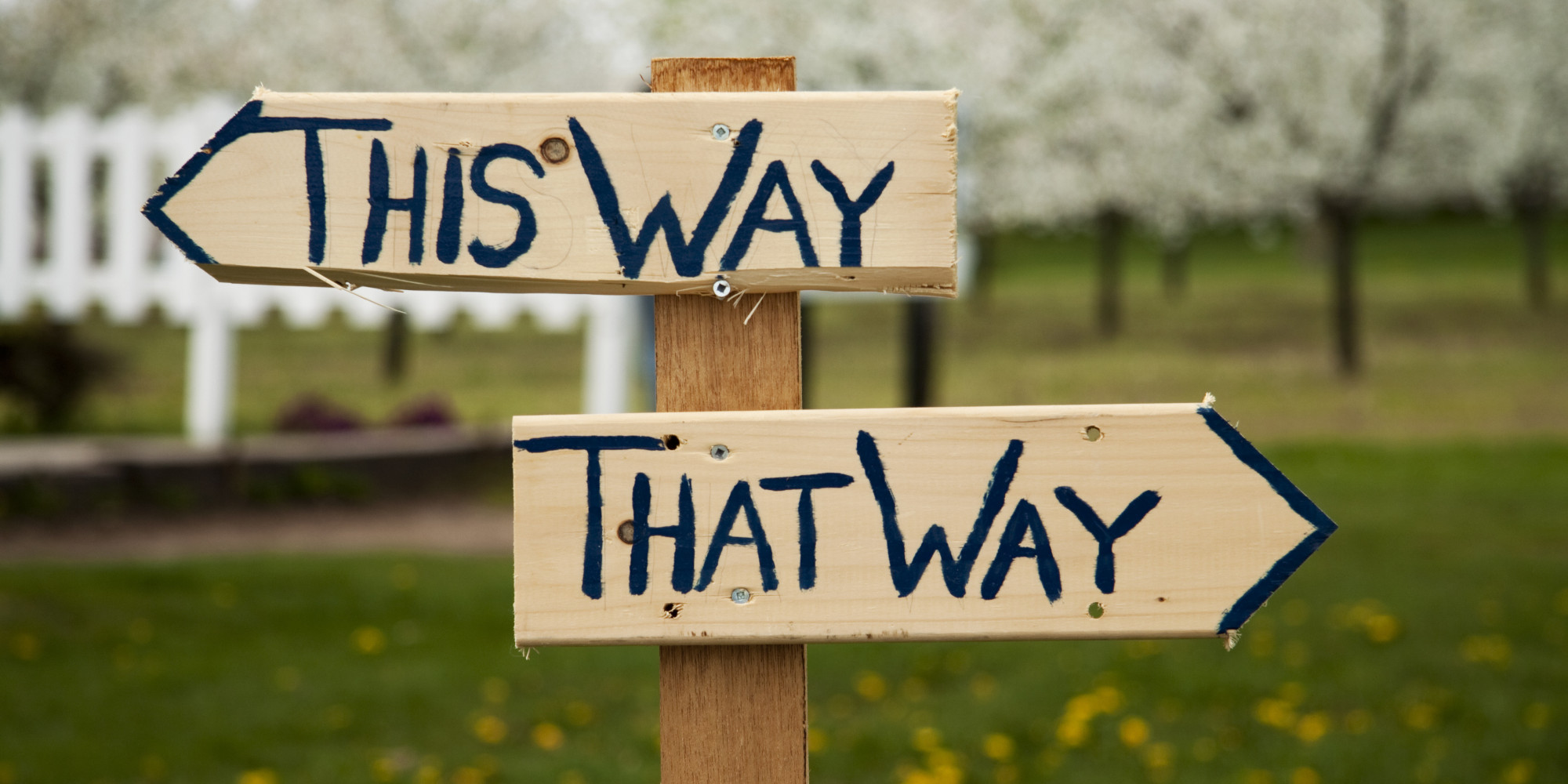 5 thoughts on “Republicans at a Crossroads”