If you missed Rachel Maddow last night, this brief segment is worth a look.

What she’s saying here is that because of a law passed during the Nixon Administration, it is possible to use the budget reconciliation process to bypass the filibuster and pass big bills with a 50 percent vote. This can’t be done multiple times a year; it can only be done with bills written as part of the budget. But since Congress didn’t pass a budget last year and hasn’t passed one this year, we’ve can use reconciliation twice this year.

There are limits to what kind of bill can be passed through reconciliation. The Congressional Budget Act permits using reconciliation for legislation that changes spending, revenues, and the federal debt limit, it says here. Senate rules allow senators to block provisions that are not connected directly to spending, revenue, and debt.

Maddow thinks the Democrats could use reconciliation to pass covid relief/stimulus and a jobs/infrastructure bill. But that leaves out other vital reforms we really, really need. Immigration reform and voting/election reform come to mind.

Do see Ron Brownstein, The Decision That Will Define Democrats for a Decade, at The Atlantic.

The party’s immediate political fate in the 2022 and 2024 elections is likely to turn mostly on whether Joe Biden can successfully control the coronavirus outbreak—restarting the economy and returning a sense of normalcy to daily life. But the contours of American politics just over that horizon, through 2030 and beyond, will be determined even more by whether Democrats can establish new national standards for the conduct of elections through a revised Voting Rights Act and sweeping legislation known as H.R. 1, which would set nationwide voting rules, limit “dark money” campaign spending, and ban gerrymandering of congressional districts. With both bills virtually guaranteed to pass the House, as they did in the last Congress, their fate will likely turn on whether Senate Democrats are willing to end the filibuster to approve them over Republican opposition on a simple-majority vote.

Agreed; there’s no way ten Republicans would be persuaded to vote for this.

That decision carries enormous consequences for the future balance of power between the parties: The number of younger and diverse voters participating in future elections will likely be much greater if these laws pass than if they don’t, especially with state-level Republicans already pushing a new round of laws making it tougher to vote based on Donald Trump’s discredited claims of election fraud in 2020. Given those stakes, the Democrats’ voting-rights agenda is quickly becoming a focal point of the pressure from left-leaning activists to end the filibuster. “Our grass roots will not accept the notion that we had good intentions, but we just failed” to pass these laws, Senator Jeff Merkley of Oregon, a Democrat who is the lead sponsor of the Senate companion to H.R. 1, told me.

It could be catastrphic for the Dems if they don’t get election reform passed.

Congressional Democrats are coalescing around a package of reforms that would dramatically expand access to voting by requiring states to implement automatic voter registration, extensive early voting and same-day registration. It would restrict voter suppression tactics and hurdles on vote-by-mail.

The reforms would also require nonpartisan redistricting commissions — a strike at the next round of GOP gerrymanders — while restoring protections in the Voting Rights Act and blocking states from disenfranchising felons. The reforms would go far in curtailing Republican counter-majoritarian tactics for years to come.

Sargent and Brownstein both think the future of the U.S. is on the line here. Republicans in many states are gearing up to intensity voting restrictions in the wake of the 2020 election. And the Republicans are getting crazier by the minute. Further, thanks to the court-packing by Trump and McConnell, it’s likely voter suppression efforts will be sustained in court challenges. 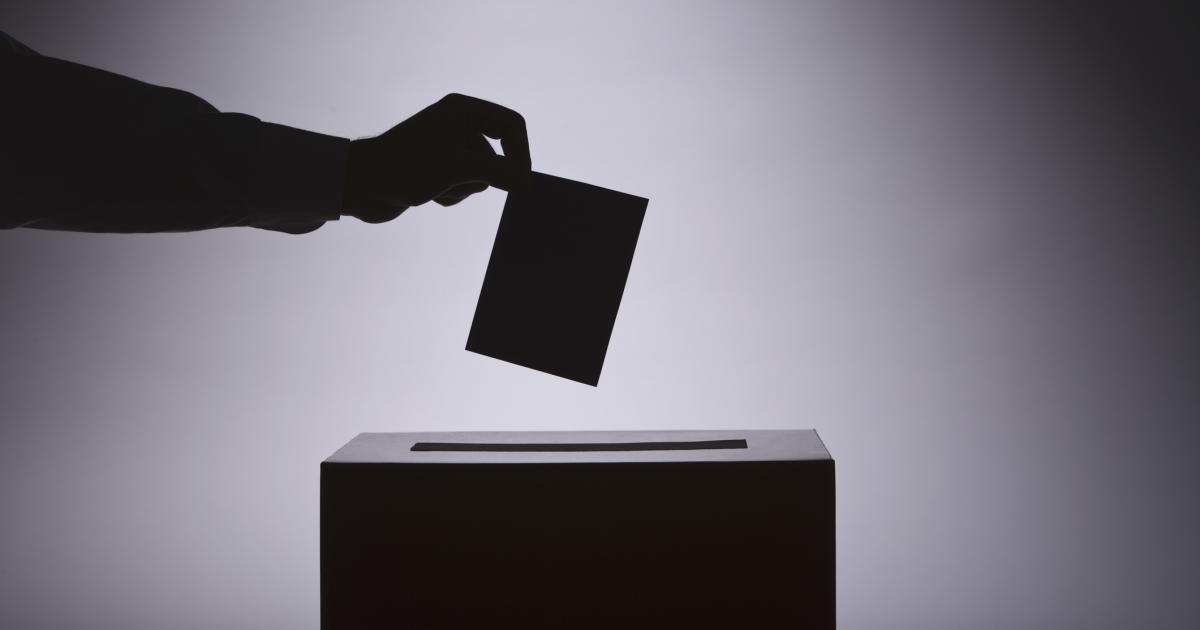 8 thoughts on “Reconciliation Can’t Fix Everything”