Consider, for example, the “right” to take a firearm onto someone else’s private property. I would think the conservative position would be that property owners, including business owners, can bar firearms from their property if they want to, just as they might choose to ban alcohol or pets. But this is not the position of today’s GOP.

For example, about ten years ago, Republicans decided that business owners could not stop employees from keeping guns in their cars parked in the employee parking lot. First Oklahoma, then several other states, revised their firearm codes to stipulate that a private property owner could not forbid people from keeping firearms in their locked cars parked on the owner’s property. In some cases the guns may be removed from a car to be placed in another car — arms dealing? — and the parking lot owner may not interfere.

But of course, the gun people aren’t stopping with keeping guns in their locked cars in a parking lot. The new “folkway” is unimpeded open carry. According to the Giffords Center, some states have imposed “draconian requirements on private businesses” that wish to stop the open carry of deadly weapons on their property. For more details, I found a 2017 paper from the University of Michigan Journal of Law Reform on this subject. “From state to state, the laws governing how business owners exercise their right to ban guns are not only diverse, but they are also often unclear, ineffective, and sometimes simply unconstitutional. This makes it difficult, if not impossible, for a business owner to enforce his property rights safely,” it says. For example, in Kansas it’s not enough to post signs saying no open is carry allowed; a business owner or employee must physically approach open carriers and request that they leave.

“Altogether,” Frum writes, “in almost half the states in the country, gun rights now trump property rights to a greater or lesser degree.”

This favoring of “folkways” has been robustly on display during the pandemic and the fight over enforceable mask mandates. Now Republicans have zeroed in on vaccine passports. New York, for example, has developed a smartphone app that allows people to download their vaccination status. The app then displays a QR code that can be scanned at participating venues. A theater, restaurant, or other business owner might choose to limit or sequester seating for unvaccinated people but let people with the right QR code to sit wherever they want.

How well this works I do not know. Whatever happens, don’t lose your vaccination card. You may need it.

But no, Republicans say, we cannot allow business owners to make those decisions about their own businesses. I take it businesses may not discriminate against unvaccinated people, just gay people trying to order wedding cakes.

Florida governor Ron DeSantis has vowed there will be no vaccine passports in Florida. So far, he has not declared he will stop the Miami Heat NBA franchise from opening sections of its American Airlines Arena to fully vaccinated people only, as the Heat intends to do, But he’s going to raise a stink about it. Frum writes that in this case the point is not to win the fight, just to make a big show of fighting. DeSantis “must reckon with a party in which anti-vaccination has joined pro-gun as an indispensable cultural marker—and as a potential veto bloc for anyone aspiring to a future Republican presidential nomination,” Frum says.

To appease those cultural blocs, Republican politicians must be willing to sacrifice everything, including what used to be the party’s foundational principles. To protect the gun, or to avoid contradicting the delusions of anti-vaccine paranoiacs, property rights must give way, freedom to operate a business must yield. The QAnon-curious Representative Marjorie Taylor Greene expressed the new mentality when she took to Facebook to denounce vaccine passports as “corporate communism.” It sounded crazy. But if you understand that she interprets communism to mean “any interference in the right of people like me to do whatever we want, regardless of the rights of others”—then, yeah, the property rights of corporations will indeed look to her like a force of communism.

Today there is a new twist. You might have heard that yesterday the CEO of Delta Air Lines, headquartered in Atlanta, issued a statement critical of Georgia’s new voter suppression law.

Last might, in retaliation, the Georgia House voted to repeal a tax break for Delta on jet fuel. The Senate adjourned at the end of a legislative session without taking up the measure, but some Georgia Republicans are dropping hints the punishment for Delta isn’t over.

The move fizzled in the Georgia Senate. But note this extraordinary quote from the GOP House leader, also courtesy of the AJC:
“They like our public policy when we’re doing things that benefit them,” said House Speaker David Ralston, adding: “You don’t feed a dog that bites your hand. You got to keep that in mind sometimes.”
That could not be clearer: If you bite us, we will stop feeding you. Translation: Republicans tried to rescind the tax break as direct retaliation for criticism of the law.

One suspects they will not drive Delta out of Atlanta, And it’s also the case that Delta was no doubt prodded into action by criticism from the Left.

Rather, what’s at issue is the conduct of GOP leaders. These ostensible public servants, who are supposed to make decisions like this in the public interest (a quaint notion), expressly employed their legislative power to punish a private company for criticizing their efforts to restrict the franchise and for defending the rights of fellow Georgia citizens.

Underscoring the point, the Georgia House GOP leader went before reporters and conspicuously declared he’d cracked open a can of Pepsi. This looked like retaliation against Coca Cola, which is also headquartered in Georgia, and also released a statement condemning the new law.

For all the right-wing sneering about corporate “wokeness” today, there actually is a long history of corporations taking a lead in promoting racial equality — and opening new markets for their products. Ironically, Pepsi is one of those corporations.

This is not to say that big corporations are likely to abandon the GOP anytime soon, especially with the Democrats planning to raise corporate taxes and end the subsidies of fossil fuel. But so far, Paul Waldman writes, GOP opposition to these proposals has been pretty lame. The big shots of business may decide their money might be better spent elsewhere than donate to a party that only works for militant gun owners and anti-vaxxers. 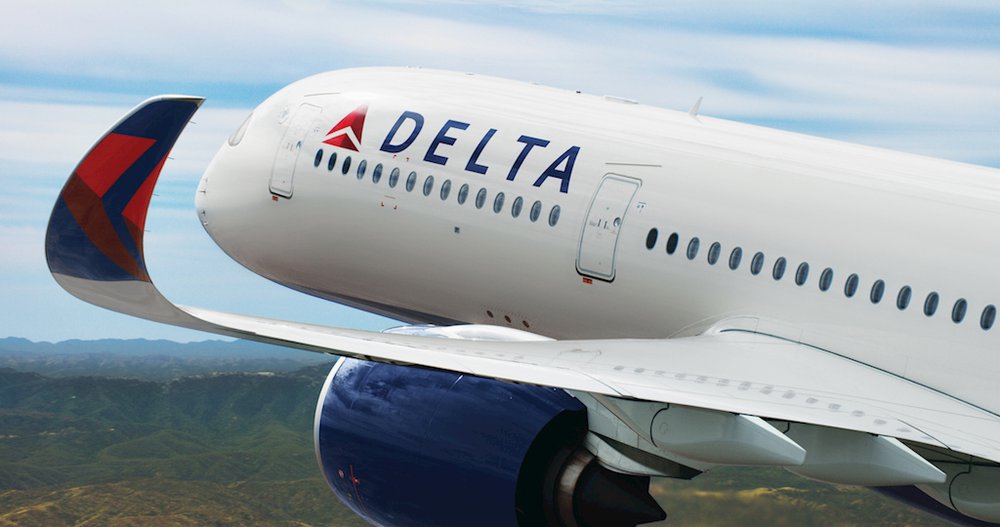 10 thoughts on “The New GOP War on Business Owners”