Sen. Ron Johnson wants to know why the government is in such an all-fired hurry to get everyone vaccinated. 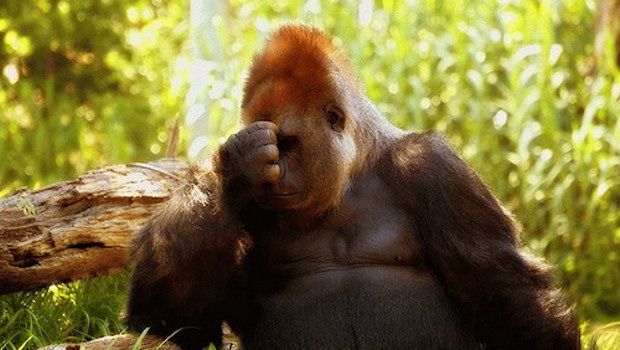 In an interview first noticed by Forbes, Johnson told right-wing Wisconsin radio host Vicki McKenna on Thursday, “Why is this big push to make sure everybody gets a vaccine, to the point where you’re gonna impose it, you’re gonna shame people.”

“I see no reason to be pushing vaccines on people, and I certainly am going to vigorously resist any government use of vaccine passports,” Johnson added.

Johnson tested positive for COVID-19 in October, as Wisconsin faced a large outbreak. The senator later used that as a justification to avoid getting the vaccine, against CDC guidelines, telling a Wisconsin CBS affiliate that he had no plans to get the shot.

All together now — is he really this stupid?

If anyone visits this blog and doesn’t already know why the government is in an all-fired hurry to get people vaccinated quickly, do read How a sluggish vaccination program
could delay a return to normal and invite vaccine-resistant variants to emerge. I’m assuming most of you aren’t that stupid.

8 thoughts on “Welcome to Another Episode of, Are They Really This Stupid?”