Remember when Liz Cheney was considered Queen of the Crazy Wing of the Republican Party? Now she’s the voice of reason. I feel disoriented.

Cheney is engaged in open feuding with Donald Trump. Earlier this year House Republicans tried to remove her from her position as House Republican Conference chair, but failed. Now Charlotte Klein reports at Vanity Fair that they’re fixin’ to oust her again, and they may succeed this time. Klein writes that it appears House Minority Speaker Kevin McCarthy will not support her if her leadership position comes up for a vote again, as he did the first time.

Meanwhile, this weekend Mitt Romney was booed at a Utah GOP convention. The crowd yelled that Mittens is a “traitor” and a “communist.” I say anyone who seriously thinks Mittens is a communist should be marched to a reeducation camp. A resolution to censure Romney for voting to remove Trump from office was defeated by the convention, 798 to 711. Still, that’s close.

Both Romney and Cheney have fallen out of favor in the party for one reason — insufficient fealty to Donald Trump. Paul Waldman wrote today:

As The Post reports, in states and counties and cities across the country, the Big Lie of the 2020 election — that Donald Trump won reelection handily but his victory was stolen from him — is being pushed by some who would like it to be moved from conflict to consensus. State and local party officials who admit Joe Biden is the legitimate president are being censured, harassed and driven from their jobs.

Waldman notes what’s been going on with Cheney and Romney, and also Susan Collins:

Sen. Susan Collins (R-Maine) defended Cheney and Romney by urging Republicans to accept “differences,” adding: “We don’t want to become like too much of the Democratic Party, which has been taken over by the progressive left.”

Yeah, Republicans don’t want to be taken over by extremists or anything. Brilliant, Susan. But Waldman goes on to explain that there are no genuine policy differences in the GOP right now, as far as they are interested in policy at all. They all oppose taxes and abortion and foreigners and want to pass voter suppression laws. The only thing driving division is whether one accepts that Joe Biden legitimately won the 2020 election, or not.

Their main hope at the moment is to take back the House and Senate in the 2022 midterms, and they are doubling down on Trumpism to do it. “Trumpism,” of course, simply is loyalty to Donald Trump. This is in spite of the fact that Trump lost in 2020. I know; they are telling themselves that Biden stole the election. I wonder how many of them actually believe that, though.

Note that some reason polls have shown that Trump’s popularity among registered Republicans has dipped below 50 percent. Among Republicans, mind you. Trump is what’s going to get ’em out to vote in November 2022?

Last week Jennifer Rubin pointed out that the GOP had raised self-sabotage to an art form. Trump’s efforts to gum up the 2020 Census appear to have resulted in undercounting Republicans. Although red states gained some population, if the count had been done more robustly they probably would have gained more population, and more seats in the House.

As former Obama administration speechwriter David Litt writes in Democracy Docket: “In places like Texas, Florida, and Arizona, many local and statewide officials supported the Trump Administration’s unconstitutional attempt to add a citizenship question to the census, even though the people most likely to be deterred by such a question live disproportionately in those states.” He also noted that the “Florida GOP underfunded census outreach” and that “[Texas’s] outreach campaign operated on what the New York Times described as ‘a shoestring.’” The most remarkable finding was this: “even before the pandemic hit, 24 states were not planning to spend a single dime of their own money encouraging residents to sign up — and 17 of those 24 states were run entirely by Republican politicians.”

Oops. But now we’ve got another example — Florida Republicans rushed to curb mail voting after Trump’s attacks on the practice. Now some fear it could lower GOP turnout. by Amy Gardner at WaPo.

Not only are GOP lawmakers reversing statutes that their own predecessors put in place, but they are also curtailing a practice that millions of state Republicans use, despite former president Donald Trump’s relentless and baseless claims that it invites fraud.

That would be mail-in voting. Not only are Florida Republicans working hard to make mail-in voting more difficult, by limiting drop boxes, for example;  they are requiring Floridians to request mail ballots every other year instead of every four years. This will impact senior and military voters, groups that tend to lean Republican. And when they realized this, some Florida lawmakers tried to make seniors and people in the military exempt from the two-year rule. They were advised that would violate the equal protection clause.

Can Republicans begin to claw back some of the upscale, well-educated voters they lost under Trump? And can Democrats expand on the inroads Biden began to make among voters who didn’t attend college?

Democrats hold the initiative, and not just because they control the presidency and narrow congressional majorities. As long as the vast majority of GOP politicians refuse to break with Trump, they will be tethered to his minority coalition. A comeback will be tough if moderate middle- and upper-middle-class professionals continue to associate the party with Trump, far-right extremists and the Jan. 6. attack on the Capitol. It’s why reducing the size of the electorate is the GOP’s most visible initiative.

This creates a vulnerability Biden hopes to exploit. It’s hard to imagine that any Republican will win more of the White, non-college-educated vote than Trump did, so some parts of that electorate are up for grabs. Democrats do not need to carry this group; a shift of five or 10 points among these voters would put the GOP on its heels.

I personally think the GOP is betting the rent money on the wrong horse. At this point Trump’s appeal to voters is not going to grow. If he didn’t expand his base while he was president, he’s not going to do it now.

Of course, a lot will depend on how much of Biden’s agenda will be passed and in place before the midterms. And midterms nearly always go against the party of the president. I believe the last time that didn’t happen was 2002, when Republicans won big the year after the 9/11 attacks. It’s believed this happens because people only vote in midterm elections when they are pissed off. But maybe a whole lot of not-Republican voters will be pissed off next year. 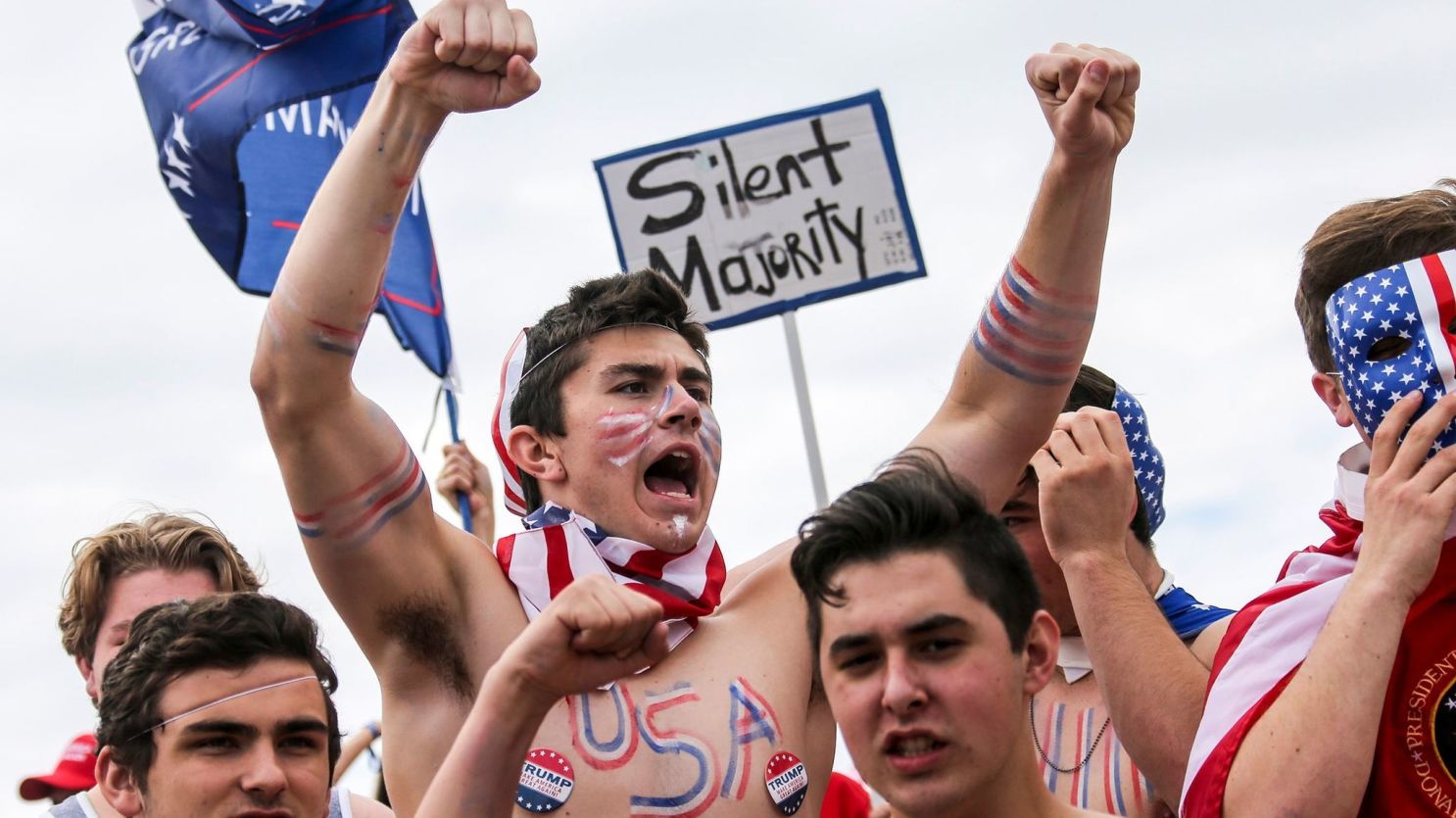 5 thoughts on “The GOP Crazy/Death Spiral”