Today in same old same old: The bipartisan infrastructure group released the text of the bill, totaling 2,702 pages, yesterday. I assume that there are lots of people good with numbers studying the thing as I keyboard. Chuck Schumer says he thinks it will be voted on in a matter of days. The progressive wing of the Democratic party still vows to hold the bipartisan bill in the House until the reconciliation bill passes.

Last week’s GDP release included revisions back to 1999, so it’s time for a new set of presidential growth comparisons! Starting with the basic version: annualized growth in real GDP from 1st quarter in office to last https://t.co/4fZWXw60RM pic.twitter.com/gpuNOvwIqU

Speaking of tweets, Paul Krugman has been crunching numbers for Florida, which had another record high of covid hospitalizations yesterday.  Krugman says that DeSantis isn’t just failing to protect Floridians from the pandemic; he’s also costing the state a lot of money.

So if you put a dollar value on it, DeSantis’s anti-mask, anti-Vax policies are costing his state the equivalent of 13% of its GDP. Winning the pandemic! 6/

DeSantis enjoyed a lot of luck that Florida didn’t get worse faster, but I believe his luck has run out. It’s now reap what you sow time, guv.

Jennifer Rubin says business is stepping up and doing what Republican governors won’t.

Meanwhile, major corporations such as Disney, Google, Facebook, Uber, Walmart (at its headquarters), Morgan Stanley and The Post are requiring employees returning to the workplace to get vaccinated. … The private sector, which Republicans used to insist should be free to operate as business owners saw fit, now battles to save lives in the face of right-wing politicians who have formed a sort of death cult that elevates “owning the libs” over the prevention of needless death.

I take it DeSantis is still trying to force cruise lines to take unvaccinated passengers. A court ruling that said Viking could restrict its cruises to vaccinated people only was reversed by an appeals court a few days later. But now the cruise lines are saying “screw the appeals court; we’re following CDC guidelines.” Obviously, the last thing they need is more Diamond Princess episodes, leaving passengers quarantined on board while the virus spreads among them. Remarkably, it’s possible that the people who run cruise lines know more about the cruise business than Ron DeSantis does.

Return of the Cabbage — I have managed to avoid David Brooks’s New York Times column for a few years now. But he’s got an article at the Atlantic I started to read, and … it makes no sense at all. Seriously. I read several paragraphs into it with a growing sense that either Brooks is drifting into senility, or I am. If someone else wants to read it and explain it to me, be my guest.

Also at The Atlantic — What I Heard in the White House Basement by Alexander Vindman. You should probably just read this and not waste time on Brooks.

Finally — and maybe you should be sitting down for this one — do see Jane Mayer at the New Yorker, The Big Money Behind the Big Lie. Rich and powerful conservative groups are behind the “stop the steal” hysteria, she says. Further, the Big Lie has become a grift to separate Republican donors from their money. Can you imagine? (/sarcasm) 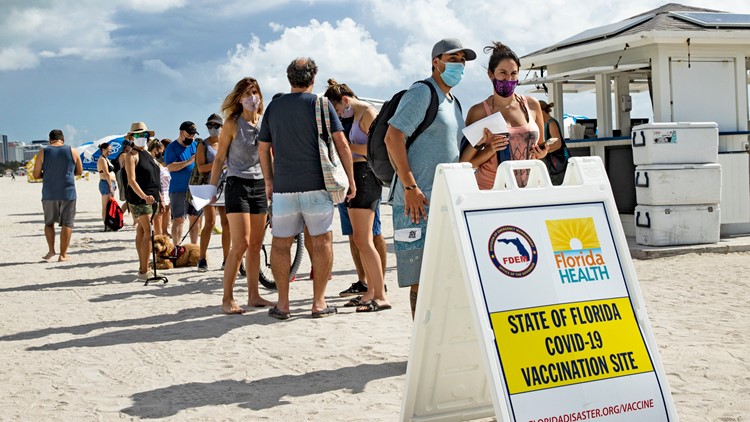 6 thoughts on “Current Status of Our Several Ongoing Crises”