Looks like Andy’s in a heap o’ trouble. He probably won’t resign, but for the good of the party he ought to. Or, he could offer to not run for re-election next year. Either one works for me.

As I wrote earlier this year, when Andy won re-election in 2018 he won 59 percent of the vote. Very respectable. But in that same election, Kirsten Gilibrand won re-election to the Senate by 67 percent of the vote. That spoke to a certain amount of frustration with Andy among Democratic voters, I believe. After the nursing home stunt, winning a fourth term was going to be a challenge, anyway.

Yeah, a fourth term. He’s been governor of New York since 2011. This is not because he’s been such a wonderful governor. His primary challengers haven’t been that strong, and as a Democrat a can of soup would win election in the general. But he wore out his welcome with me a long time ago. He simply never made much difference that I could see. The same old problems limped along, unattended, year after year.

New York politics, either state or city, never made much sense to me. My impression is that all business is conducted behind such a thick wall of cronyism that there’s no logic to it. And Andy is a creature of that system; no doubt a great many Democratic politicians and officials in New York owe him something. But it’s time to go now, Andy. 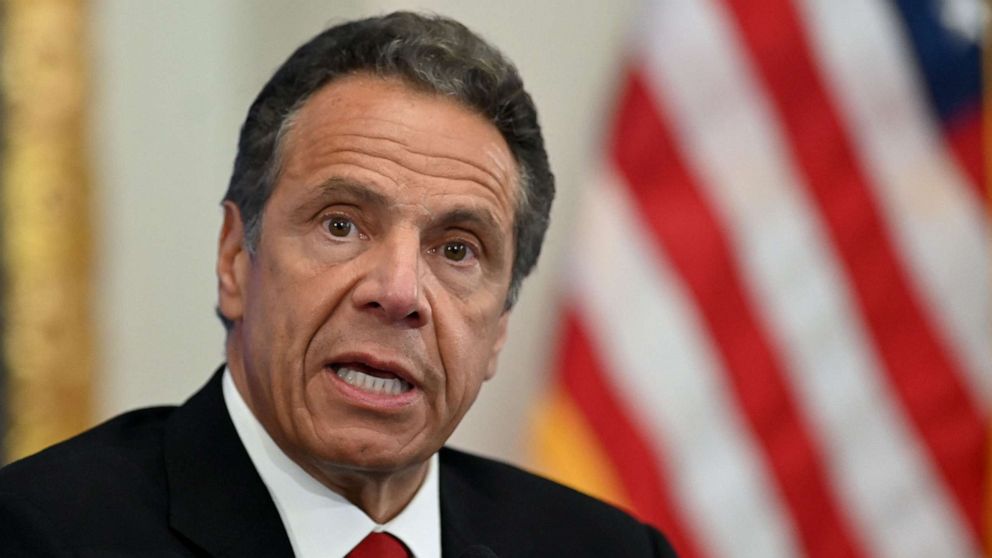