Thanks to the new Woodward-Costa book, a memo has emerged detailing a “January 6 scenario” intended to hand the election to Trump. This scenario was proposed to Mike Pence in an oval office meeting with Trump on January 4, it says here. Written by John Eastman, a lawyer on Trump’s legal team, the memo proposed that Mike Pence could toss out the Electoral College votes from the Seven Disputed States (Arizona et al.),, which would have given Trump 232 E.C. votes and Biden 222. If Democrats object, the memo continues, throw out all the E.C. votes and have the election settled by the House. Each state gets one vote, which no doubt would have given the election to Trump. (That’s a very simplified explanation; the memo provides more details.) According to Woodward/Costa, Trump urged Pence to go ahead with what the memo proposed.

I’m not lawyer, but wouldn’t that be sedition, on its face?

Among other things, this episode has revealed serious ambiguities in the Electoral Count Act of 1887, which is cited by Eastman copiously in the memo. Eastman points to some of the ambiguities to decide the ECA is unconstitutional, which is a leap according to Ned Foley, but Foley urges that the ECA be tightened up anyway.

In a great new draft paper, election law scholar Richard L. Hasen warns that we face “serious risk” of “election subversion” or an “actual stolen election.” Hasen discusses reforms that could avert such scenarios, which will also be the topic of a conference on Friday.

And if the GOP controls the House and Senate on Jan. 6, 2025, Congress can simply count rogue electors sent by a given state, or refuse to count the rightful ones. If Republicans control just the House, Congress might deadlock, prompting a contingent election in the House decided by state delegations, and the Republican would win.

Indeed, as Hasen notes, the scheme getting even this far shows we are vulnerable to a future “respectable bloodless coup,” one “dependent upon technical legal arguments overcoming valid election results.” This, plus the fact that some Republican candidates are now campaigning on a vow to subvert future losses, requires cutting off these pathways.

Reforms include putting more conditions on congress critters objecting to electors so that they can’t do it for frivolous reasons. We also need to tighten up definisions of “failed elections.” A hurricane wiping out polling places on election day would qualify, whining by the losing candidate would not.

But of course, any election reform depends on reforming the filibuster rules first. So we’re probably screwed. 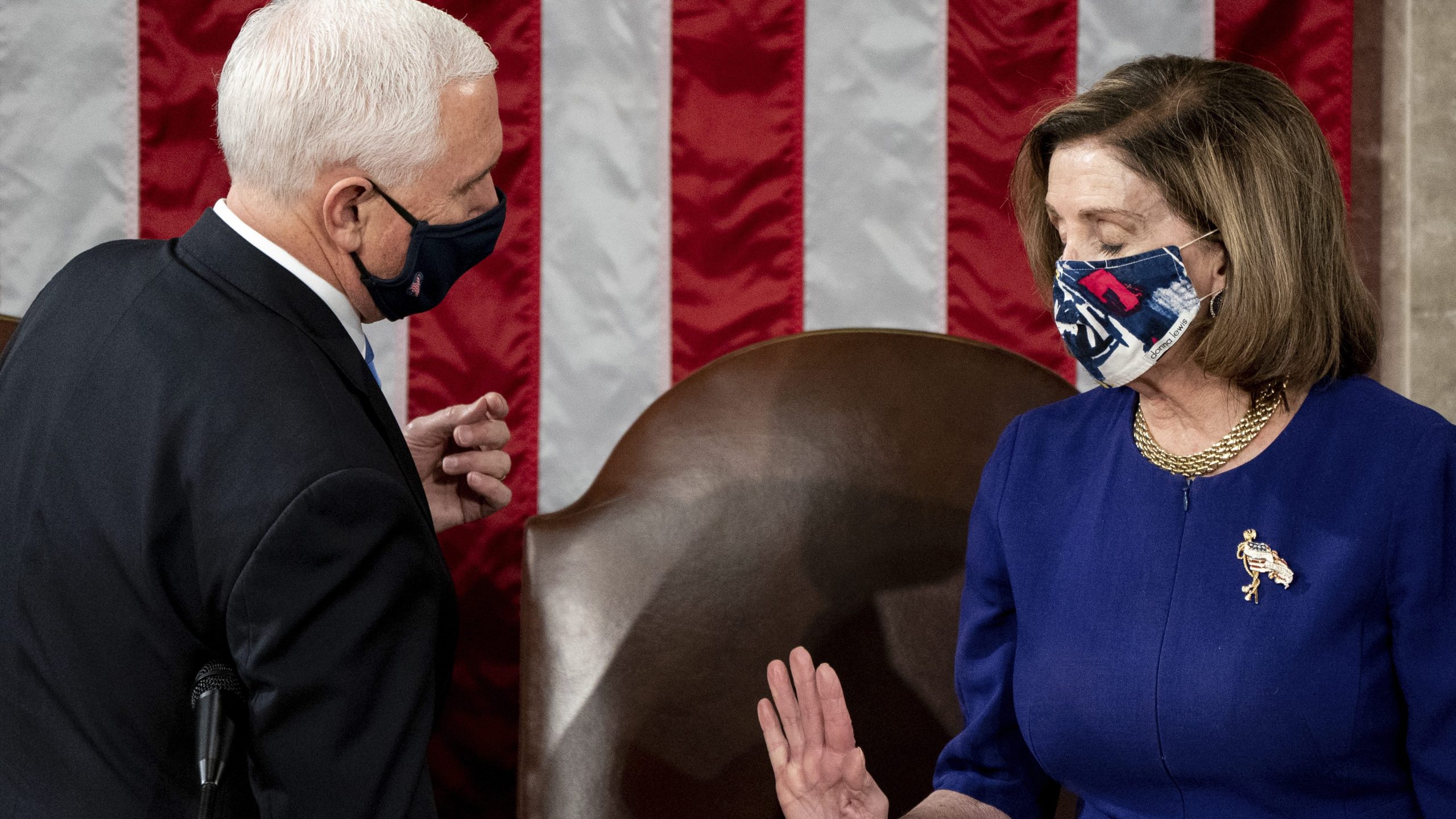