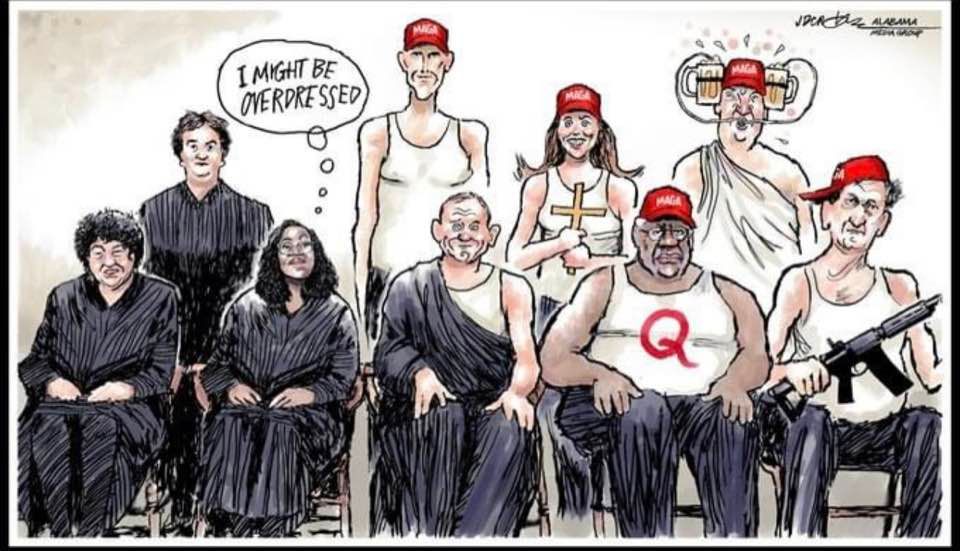 These past few days have been really discouraging. The one bright spot has been that the January 6 committee is deliving on what was promised.

7 thoughts on “We’re Not Having the Best of Times”