As previously predicted, the SOTUS has issued a ruling today that cripples the EPA and limits its power to fight climate change.

Hey, they didn’t have greenhouse gas emissions in the 18th century, right?

Here is the decision, West Virginia et al. v. Environmental Protecction Agency et al. I haven’t had time to read it, and most of the commentary online right now was written before the decision was released. But Ja’han Jones at MSNBC anticipated that the decision “will likely threaten the very concept of a federal government.”

So, at the very moment we really ought to be having an all-hands-on-deck response to our looming planetary disaster, the SCOTUS doesn’t want fossil fuels regulated, because reasons.

Dahlia Lithwick: “This term, the high court has proved itself to be a kind of lethal combination of the History Channel and bazooka—if you’re taking the bar exam this summer, I would suggest that the answer to every constitutional law question is, quite reasonably, ‘facepalm.'”

Ketanji Brown Jackson is being sworn in today. I’m really sorry she has to deal with this crap. 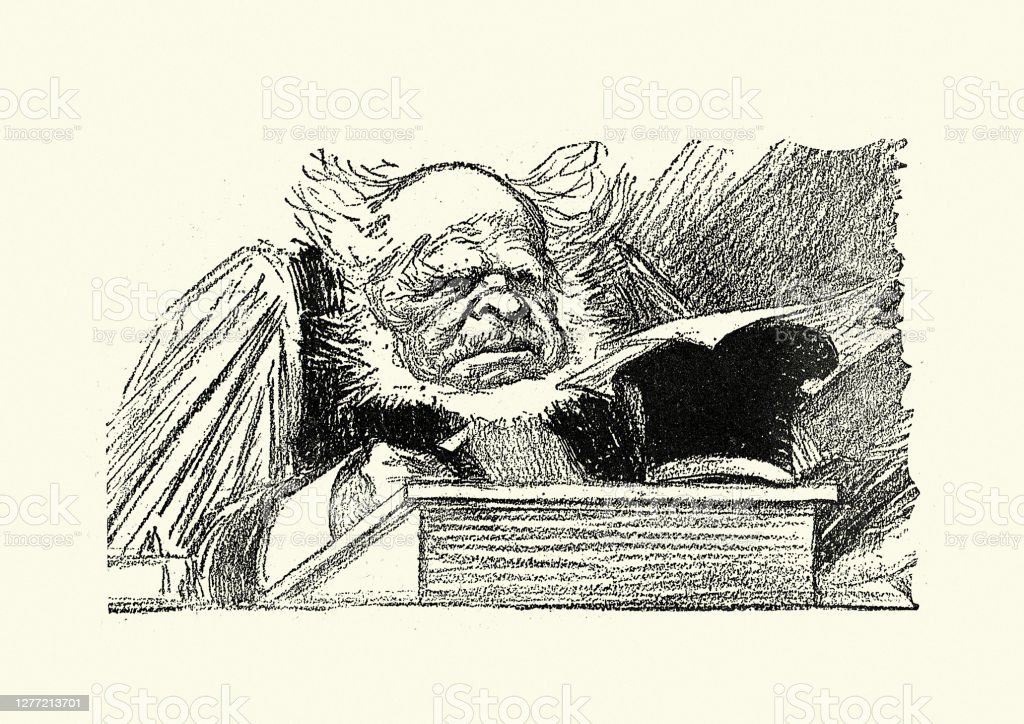 16 thoughts on “SCOTUS Threatens the Planet”