“If you’ve got to be typecast,” Ms. Nichols told the UPI news service, “at least it’s someone with dignity.” 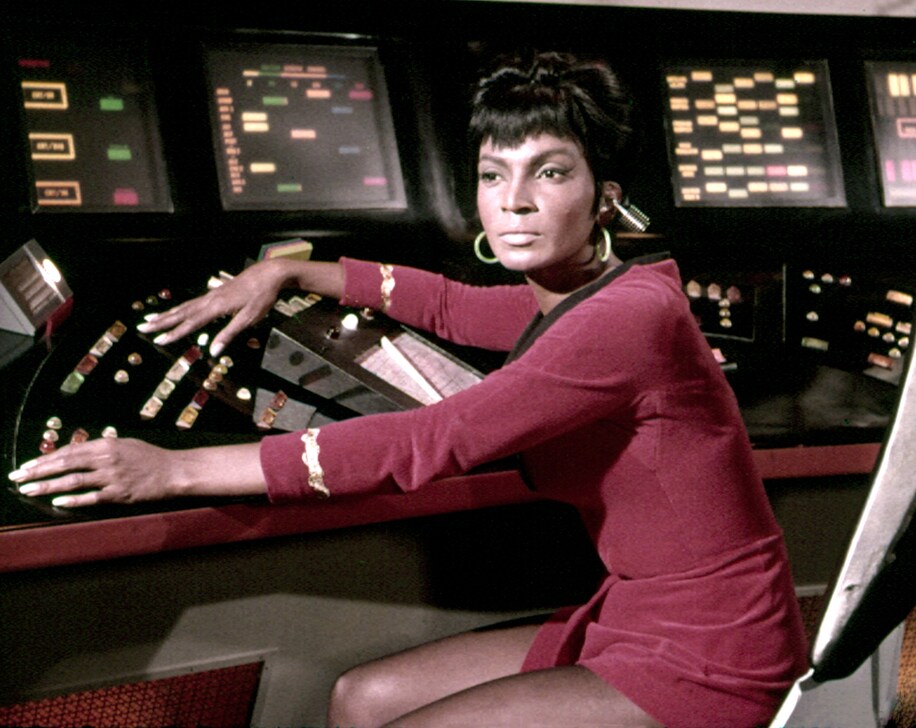