This seems to have been the week that the Republican Party realized its midterm Senate candidates are a pack of bozos. Mehmet Oz? Herschel Walker? Seriously? (In a sane world Eric Schmitt of Missouri would be on that list too, except he’ll probably win.) FiveThirtyEight has Democrats slightly favored to keep the Senate.

Mitch McConnell nearly admitted that Republicans are unlikely to take back the Senate. And “candidate quality has a lot to do with the outcome.”

At National Review, Jim Geraghty asks, Are Republicans Blowing Their Chances of Winning Control of the Senate? The very conservative Geraghty tries for several paragraphs to put the best possible GOP spin on current polling data.

But overall . . . yeah, the narrative that Republicans are blowing their chances in what should be winnable races because they nominate deeply flawed, relatively unknown, far-too-Trumpy or extreme candidates has a lot of evidence to support those contentions. Blake Masters has yet to look all that strong against incumbent Democrat Mark Kelly in Arizona’s Senate race, which was expected to be one of the most competitive races of the cycle. The hopes that Joe O’Dea would give incumbent Democrat Michael Bennet a serious run for his money in Colorado have yet to bear fruit. In a year like this, you would think a North Carolina Senate race would be a relatively easy win for Republicans, but that doesn’t appear to be the case yet, and it’s a similar story in Nevada, where incumbent Democrat Catherine Cortez Masto is hanging in there against GOP nominee Adam Laxalt.

Winning Ohio was supposed to be a snooze for J.D. Vance, but this week a PAC associated with Mitch McConnell announced it was making a $28 million ad buy in Ohio on Vance’s behalf. Vance, a newbie to politics, turned out to be inept at the campaigning thing. Nate Silver still considers Tim Ryan to be a long shot, however.

Speaking of ad buys, do see ‘It’s a rip-off’: GOP spending under fire as Senate hopefuls seek rescue by Isaac Arnsdorf at the Washington Post.

Republican Senate hopefuls are getting crushed on airwaves across the country while their national campaign fund is pulling ads and running low on cash — leading some campaign advisers to ask where all the money went and to demand an audit of the committee’s finances, according to Republican strategists involved in the discussions

In a highly unusual move, the National Republican Senatorial Committee this week canceled bookings worth about $10 million, including in the critical states of Pennsylvania, Wisconsin and Arizona. A spokesman said the NRSC is not abandoning those races but prioritizing ad spots that are shared with campaigns and benefit from discounted rates. Still, the cancellations forfeit cheaper prices that came from booking early, and better budgeting could have covered both.

Here’s where it gets weird:

The NRSC’s retreat came after months of touting record fundraising, topping $173 million so far this election cycle, according to Federal Election Commission disclosures. But the committee has burned through nearly all of it, with the NRSC’s cash on hand dwindling to $28.4 million by the end of June.

As of that month, the committee disclosed spending just $23 million on ads, with more than $21 million going into text messages and more than $12 million to American Express credit cardpayments, whose ultimate purpose isn’t clear from the filings. The committee also spent at least $13 million on consultants, $9 million on debt payments and more than $7.9 million renting mailing lists, campaign finance data show.

How do you spend $21 million on bleeping text messages? Never mind. Obviously money is disappearing somehow. As far as I know the RNC is still covering Trump’s legal fees, and they were nuts to agree to that. But that’s separate from the NRSC, or it’s supposed to be.

Part of the problem, the article says, is that the NRSC put a lot of money into digital fundraising and building up a database of small-dollar donors. But this has not gotten the results they had hoped for. It’s not known whether the small-dollar donors are feeling penny-pinched or whether they are sending their small dollars to Trump, who fundraises incessantly. 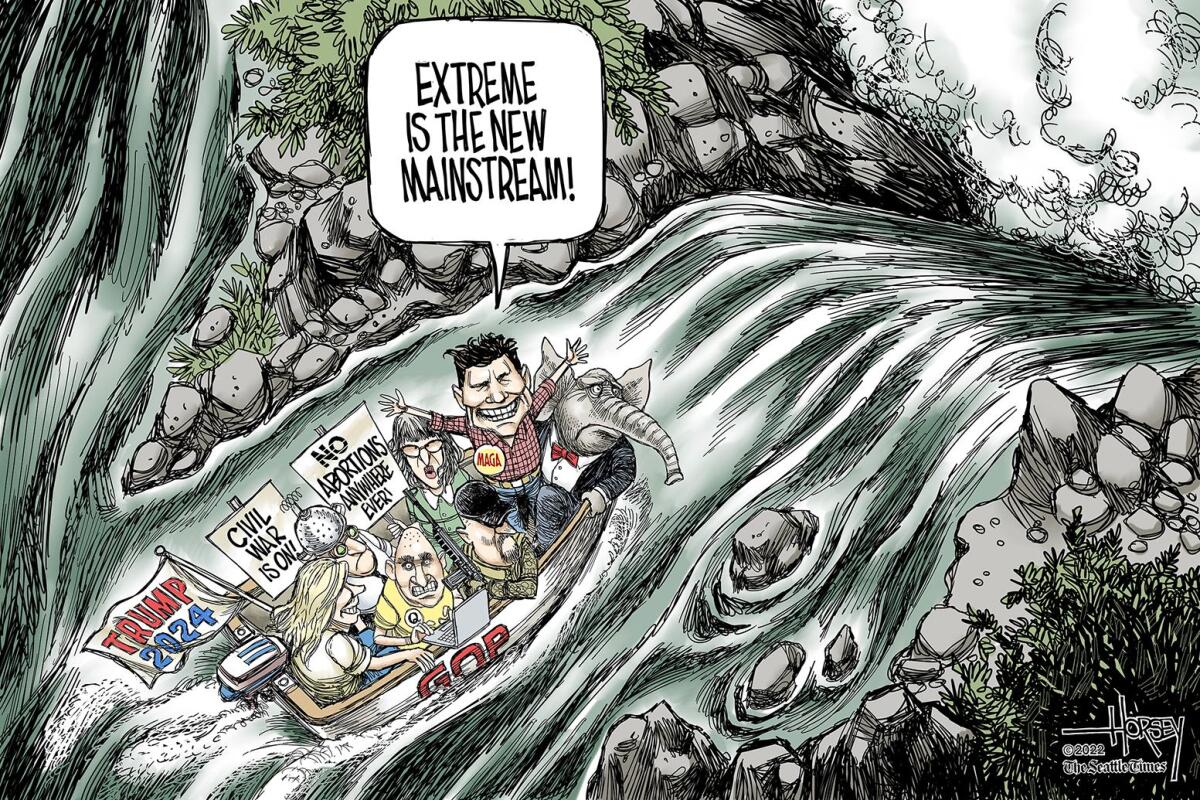