I’m at my daughter’s for most of this week. Just keep talking among yourselves for now, thanks. 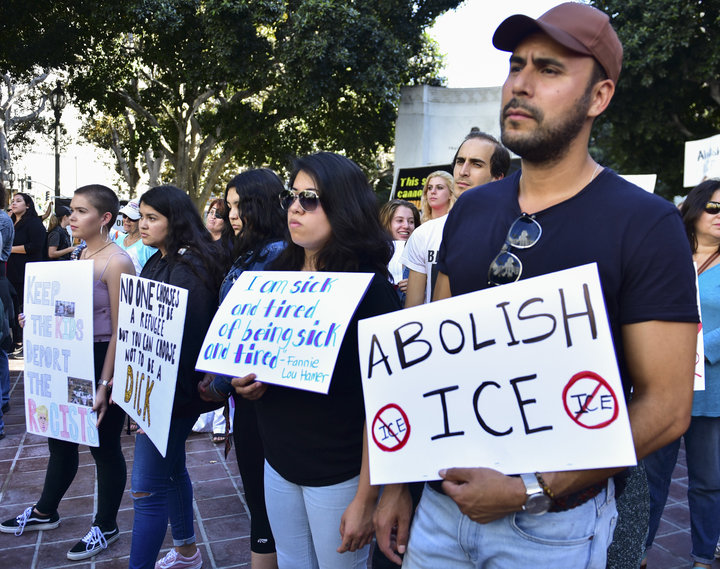