Monday will be the 101st anniversary of the Armistice and the 100th anniversary of the first November 11 parade in New York City, called either the Armistice Day Parade (correctly) or Veterans Day Parade (meh). Anyway, I am just now finding out that Trump has agreed to attend the parade and is expected to address the crowd at the beginning of it, which I find absolutely astonishing. If he didn’t like being booed at Nationals Park, what does he expect a crowd of New Yorkers to do?

The address is supposed to happen in or near the small Madison Square Park in the Flatiron district. I haven’t read any further explanations. I’m betting money that the area will be blocked off for considerable distance, and only pre-approved people, e.g. Trump supporters, will be allowed anywhere near the speaker’s podium. I hope the parade itself goes well.

In other news — the elites of American politics are all excited about Michael Bloomberg’s possible entry into the Democratic nomination contest. The rest of the country is looking on and thinking, WTF?  I agree with George Conway that if Bloomberg really wants to be useful, he should buy Fox News.

State Department Freed Ukraine Money Before Trump Says He Did 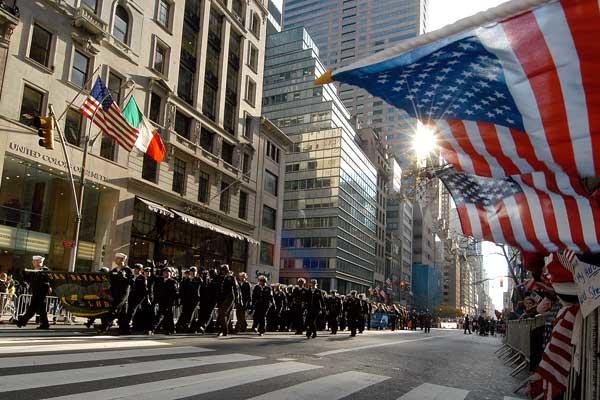 14 thoughts on “Trump to Make Public Appearance in NYC; What Could Go Wrong?”