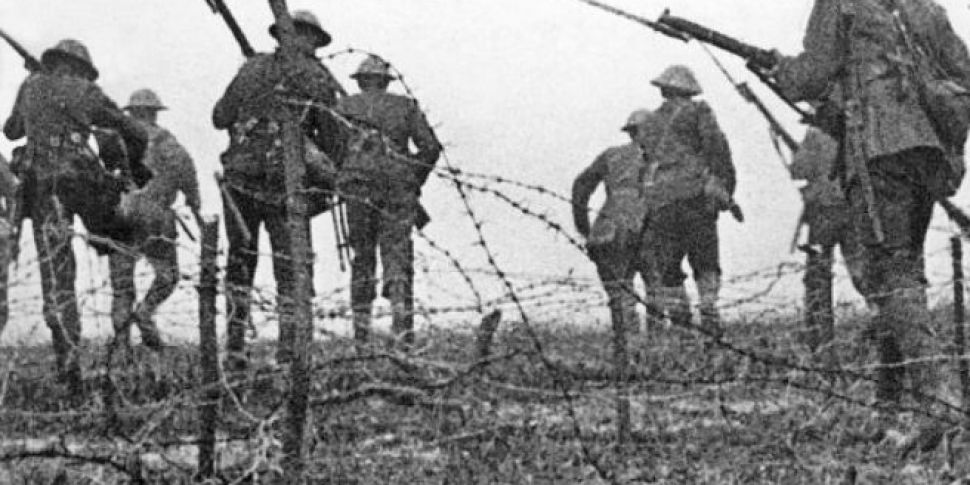 This is a hoot. Junior went to UCLA to promote his new book, Triggered: How the Left Thrives on Hate and Wants to Silence Us. I take it he hired Ann Coulter to write the title, if not the rest of it. Anyway, he was heckled and booed off the stage — by right wing hecklers. The young, right-wing audience that filled the venue grew angry when they were told Junior and his girlfriend (why was she on the stage?) were not taking questions.

At the Sunday event, Trump Jr. appeared to think the first shouts of dissent had come from left-leaning counterprotesters.

“Name a time when conservatives have disrupted even the furthest leftist on a college campus,” he said to the crowd. “It doesn’t happen that way. We’re willing to listen.”

A member of the audience interrupted with a shout: “Then open the Q&A!”

“See what I mean?” Trump Jr. answered. “And that is the problem. And the reason oftentimes it doesn’t make sense to do the Q&A is not because we’re not willing to talk about the questions, ’cause we do. No. It’s because people hijack it with nonsense looking to go for some sort of sound bite. You have people spreading nonsense, spreading hate, trying to take over the room.”

The roar of the crowd shouting “Q&A!” grew louder, threatening to overpower Trump Jr. and Guilfoyle inside Moore Hall on UCLA’s campus.

See also this account of the episode at The Guardian. Junior and girlfriend left the stage after twenty minutes; they were scheduled for two hours.

Yesterday on Meet the Press, the ever-useless Chuck Todd smiled and nodded at inane right-wing talking points from Rand Paul. Paul actually argued that pressuring Ukraine to announce a public investigation of Trump’s political opponent was no different from Joe Biden’s carrying out U.S. foreign policy to get Ukraine to oust a corrupt prosecutor. Then Rep. Jim Himes (D-Conn.) pushed back.

.@RandPaul tries to “both sides” Trump and Biden, Chuck Todd nods along, and @jahimes just burns it all down. pic.twitter.com/f5ProtBbqR

Over the weekend the New York Times published a long story about exactly what Biden was doing in Ukraine, and why. The short answer, “his job.”

Mr. Giuliani has claimed, without evidence, that Mr. Biden’s push to oust Mr. Shokin was an attempt to block scrutiny of his son’s actions. In fact, Mr. Biden was just one of many officials calling for Mr. Shokin to go. Good-government activists were protesting his actions in the streets, as were eurozone power players like Christine Lagarde, then the managing director of the International Monetary Fund, along with Ms. Nuland and Senate Republicans.

“The position regarding getting rid of Shokin was not Vice President Biden’s position; it was the position of the U.S. government, as well as the European Union and international financial institutions,” said Amos J. Hochstein, former coordinator for international energy affairs at the State Department and one of the few administration officials who directly confronted Mr. Biden at the time about his son.

Biden was carrying out U.S. foreign policy by prodding Ukraine — awash in civil unrest and corruption, getting plundered by oligarchs and under Russian assault — to undertake reforms to bring it in line with Western democratic ideals, as a bulwark against Russia.

This is the important subplot lurking beneath the scandal headlines — that in leaving Ukraine vulnerable to Russia in order to strong-arm Ukraine into carrying out his own self-interested corrupt designs, Trump retreated from the United States’ posture of siding with Ukraine in a broader battle between liberal democracy and illiberal authoritarian kleptocracy.

As Franklin Foer has shown, Biden was trying to pull Ukraine into a more democratic orbit, and Trump in effect pulled in the other direction, mingling his own corruption with Russian geopolitical interests.

See also Trump’s Road to Impeachment Paved by All the President’s Yes Men and The Disorienting Defenses of Donald Trump. One more: Republican: You Can’t Impeach Trump for a Crime He Does ‘All the Time’.