On March 27 Politico reported that a prominent DC-based Republican fundraiser had just notified his clients that he would not be working to raise funds for them after April 1. And why not? Because he’s going into the medical supplies business.

The fundraiser, Mike Gula, formed a company called Blue Flame Medical LLC, and he promoted himself as the guy to go to for all your pandemic needs.

“I don’t want to overstate, but we probably represent the largest global supply chain for Covid-19 supplies right now,” he said. “We are getting ready to fill 100 million-unit mask orders.”

Gula had no background in the medical supplies field, nor did he explain exactly what his connections were. He just said he had a lot of connections and had partnered with a lot of firms, but didn’t say anything specific.

Now Blue Flame is in the news again.

Maryland is asking its attorney general to investigate a new company formed to buy and distribute protective gear after a $12.5 million shipment of face masks and ventilators for use in the novel coronavirus pandemic never arrived, the Wall Street Journal reports. …

Maryland officials said they waited over 30 days for the medical supplies.

Gula told Maryland officials in a letter that the state’s order had been seized by officials in China, and said he plans to deliver the materials soon after switching to a new supplier.

Maryland has more than 24,000 confirmed cases of the coronavirus.

How can an ambitious guy make a quick buck in these conditions, I ask you? At least it was Chinese officials and not FEMA that seized the shipment this time. Maryland says it has waited a month for the shipment and won’t wait any longer. And, anyway, Maryland has its own connections in South Korea, thank you. 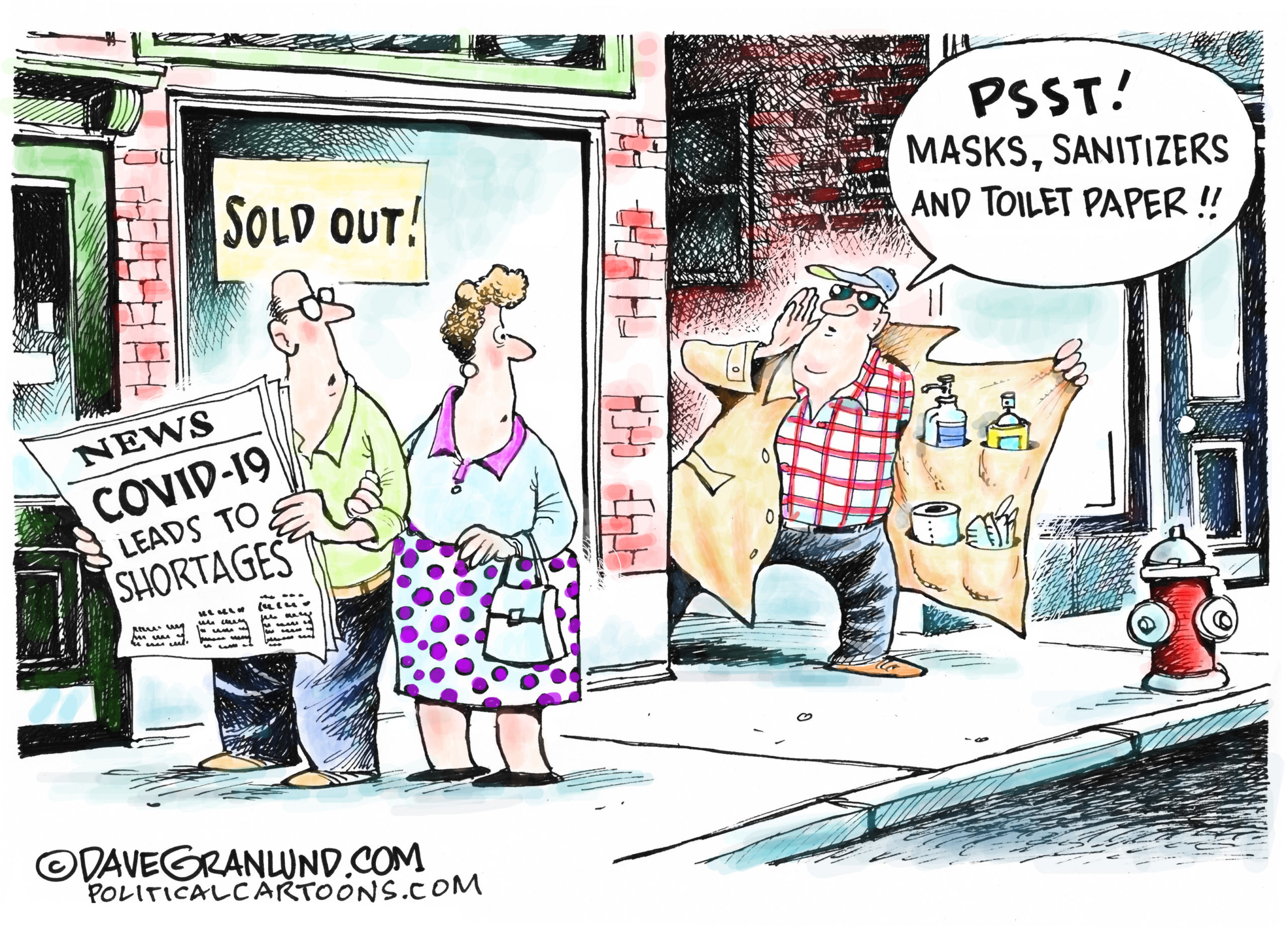 6 thoughts on “Beware of Fly By Night PPE Suppliers”