It’s been fifty years since the Kent State shootings.

The angry mobs brandishing firearms who oppose pandemic restrictions are another massacre waiting to happen, IMO. Yes, many states are ending restrictions now. But for how long? The deaths are not going away.

As President Trump presses for states to reopen their economies, his administration is privately projecting a steady rise in the number of cases and deaths from the coronavirus over the next several weeks, reaching about 3,000 daily deaths on June 1, according to an internal document obtained by The New York Times, nearly double from the current level of about 1,750.

The projections, based on government modeling pulled together in chart form by the Federal Emergency Management Agency, forecast about 200,000 new cases each day by the end of the month, up from about 25,000 cases now.

The numbers underscore a sobering reality: While the United States has been hunkered down for the past seven weeks, not much has changed. And the reopening to the economy will make matters worse.

The calculation appears to be that people will be so happy about going back to work they won’t notice the death part. We’ll see.

Today there are reports that a security guard in a Family Dollar store in Flint, Michigan, was shot in the head and killed by an angry customer. The customer, according to social media, was confronted by the guard because he wasn’t wearing a mask. Police are investigating.

A Colorado man arrested after federal agents allegedly discovered pipe bombs in his home had also been helping organize an armed protest demanding the state lift its coronavirus restrictions, an official briefed on the case tells ABC News.

It’s going to be a nasty summer, folks. Long and hot.

I’ve been watching the estimated death toll kind of obsessively. It keeps going up faster than anyone, including me, calculates. Remember last week when I wrote about a guy in the Washington Times predicting that we’d reach 70,000 dead by the end of August? We’ll pass 70,000 later today or early tomorrow.

President Donald Trump’s “America Together: Returning to Work” Fox News town hall event was a remarkably dishonest affair, replete with lies about topics ranging from the efficacy of hydroxychloroquine on Covid-19 to the trajectory of new coronavirus cases in the country to how tariffs work. At one point, Trump whined that he’s treated worse than Abraham Lincoln — a president who was assassinated.

But one moment of unusual honesty stood out.

With the US coronavirus death toll approaching 70,000 as of May 4 — a grim milestone significantly beyond the “50 or 60,000” number that Trump said the country was “going toward” on April 20 — Trump revised his estimate upward. And he acknowledged he was doing so.

“I used to say 65,000. Now I’m saying 80 or 90, and it goes up and it goes up rapidly. But it’s still going to be, no matter how you look at it, at the very lower end of the plane if we did the shutdown,” Trump said, alluding to the 100,000-to-200,000 death estimate cited in late March by public health experts like Dr. Anthony Fauci, director of the National Institute of Allergy and Infectious Diseases.

Especially with so many states loosening restrictions, we could reach 200,000 or more deaths before Labor Day. At 3,000 a day, make that before July 4. We’ll likely be halfway there some time this month. By August Trump will be congratulating himself it’s not 500,000 dead.

The epidemiologists say the virus is going to be with us for a long time. One new report says it will be around for a couple of years and won’t be halted until there is at least 70 percent herd immunity. People who assume it’s almost over — which could be a majority of Americans, for all I know — are going to be very disappointed.

When we do get through this, we will be in a very different place from where we were in January 2020. A great many small businesses are not going to survive, thanks in large part to the inability of our government to do anything but feed the corruption monster. Annie Lowrey writes at The Atlantic,

The government is engaged in an unprecedented effort to save such companies as pandemic-related shutdowns stretch into the spring. But Washington’s policies are too complicated, too small, and too slow for many firms: Across the United States, millions of small businesses are struggling, and millions are failing. The great small-business die-off is here, and it will change the landscape of American commerce, auguring slower growth and less innovation in the future.

Small businesses went into this recession more fragile than their larger cousins: Before the crisis hit, half of them had less than two weeks’ worth of cash on hand, making it impossible to cover rent, insurance, utilities, and payroll through any kind of sustained downturn. And the coronavirus downturn has indeed been shocking and sustained: Data from credit-card processors suggest that roughly 30 percent of small businesses have shut down during the pandemic. Transaction volumes, a decent-enough proxy for sales, show even bigger dips: Travel agencies are down 98 percent, photography studios 88 percent, day-care centers 75 percent, and advertising agencies 60 percent.

Lowrey goes on to explain all the ways the stimulus/relief programs have failed to do what they were intended to do, which was to keep small business on life support until it was safe to open up again. I’m not going to repeat all that here; you know much of it already, I’m sure. Washington is a machine fine-tuned to funnel money to the monied, and when it came time to send money to people who really needed it to survive, it did what it did best — send it to those with connections.

Indeed, loans of $1 million or more soaked up half of the initial $350 billion allocated by Congress. Whiter, less populated states got more loan money per capita, with Vermont, North Dakota, and Minnesota overrepresented and Nevada, Florida, and California underrepresented. Researchers found no evidence that money went to the places and industries hit hardest, as measured by business closures and declines in hours worked. The accommodation- and food-services sector accounted for two in three jobs lost, but received just 9 percent of federal aid dollars.

When this is over we’re going to need a New Deal to get the economy going again.

We’re already a much-diminished nation. The world is learning it doesn’t need us. For example, see The world came together for a virtual vaccine summit. The U.S. was conspicuously absent in WaPo.

World leaders came together in a virtual summit Monday to pledge billions of dollars to quickly develop vaccines and drugs to fight the coronavirus. …

…The conference, led by European Commission President Ursula von der Leyen and a half-dozen countries, was set to raise $8.2 billion from governments, philanthropies and the private sector to fund research and mass-produce drugs, vaccines and testing kits to combat the virus that has killed nearly 250,000 people worldwide.

The U.S. could not provide a reason why it did not participate. It just didn’t. Russia and India also were absent.

IMO the future balance of power will be between the EU and China. Indeed, if the 20th was the American Century, the 21st may end up being the Chinese Century. See Anne Applebaum, The Rest of the World Is Laughing at Trump. “Whoever replaces Pompeo will have only four short years to repair the damage, and that might not be enough,” she writes. And if Trump wins another term, the world will know we are no longer a serious nation.

So we’re screwed. But we’ve got the next few months to get through. Stay home as much as you can. Wash your hands. Don’t touch your face. Wear a mask. Outlive the bastards. 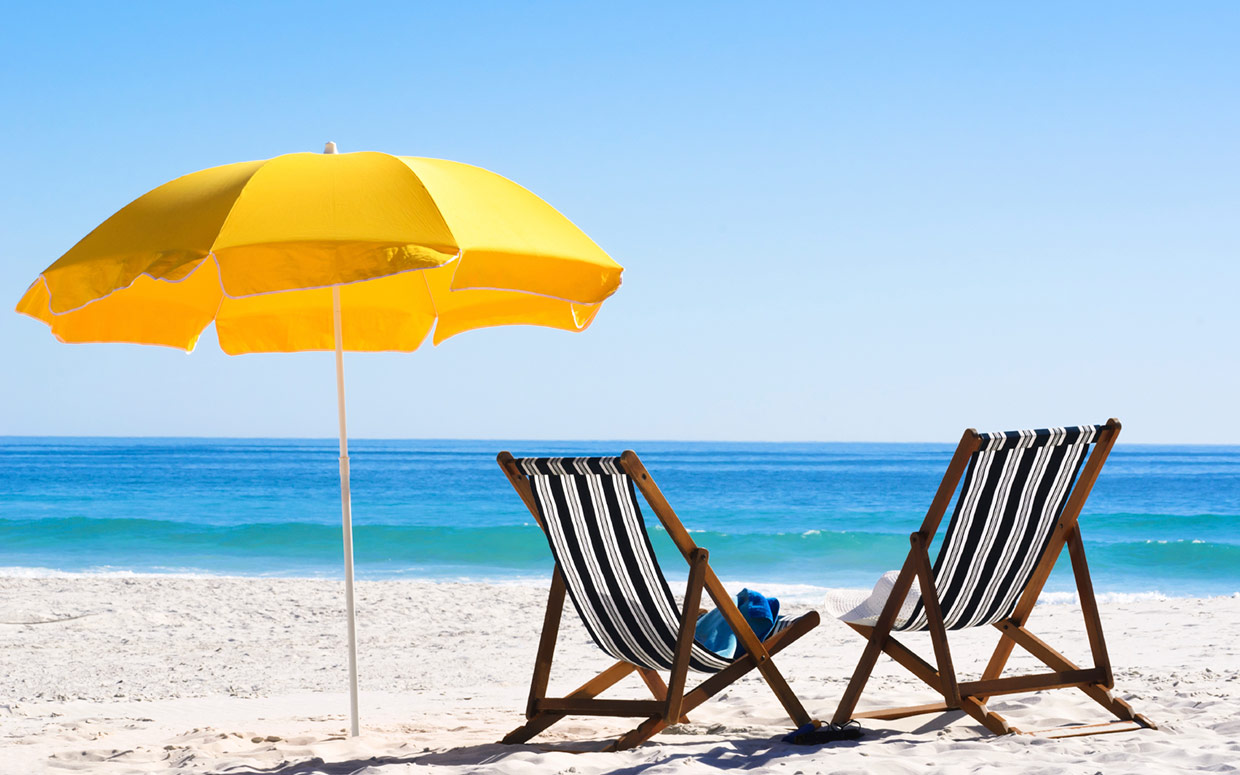 11 thoughts on “Brace Yourselves for a Long, Hot Summer”